Bollywood actress Preity Zinta has welcomed twins via surrogacy. She shared the good news with her followers on Twitter as she posted an image of her husband Gene Goodenough. Preity and Gene have become parents to twins, a boy, and a girl, named Jai and Gia. Announcing the happy news, Preity wrote on social media, “Hi everyone, I wanted to share our amazing news with all of you today. Gene and I are overjoyed and our hearts are filled with so much gratitude and with so much love as we welcome our twins Jai Zinta Goodenough and Gia Zinta Goodenough into our family. We are very excited about this new phase in our lives. A heartfelt thank you to the doctors, nurses and to our surrogate for being part of this incredible journey.”

After being friends for years, singer-musicians Shawn Mendes and Camila Cabello officially started their romance on July 4, 2019. Now, they have broken up after two years of relationship. Mendes, 23, and Cabello, 24, announced their split on Instagram Wednesday with a joint statement. “Hey guys, we’ve decide to end our romantic relationship but our love for one another as human is stronger than ever,” the statement, which they both shared on their Instagram Story, said. “We started our relationship as best friends and will continue to be best friends. We so appreciate your support from the beginning and moving forward. Camila and Shawn,” the statement concluded.

Actress Shraddha Arya tied the knot with naval officer Rahul Nagal on November 16, in a traditional wedding ceremony in Delhi. Considering the COVID-19 threat, the event was attended only by the couple’s family members and close friends. Now, the actress has shared some ‘just married’ pictures with her hubby and they are too adorable to miss. Posting the snaps on her Instagram handle, the actress simply added two hashtags in the caption, ‘Just Married’ and ‘Shraddha Arya Nagal.’

Ranbir Kapoor and Shraddha Kapoor’s untitled film is set to be released on January 26, 2023, the makers announced Thursday. The film is directed and produced by Luv Ranjan, best known for the ‘Pyaar Ka Punchnama’ franchise and ‘Sonu Ke Titu Ki Sweety’. Luv Films, the banner behind the movie, shared an update about the release on Twitter.

After a successful collaboration in Shershaah, actor Sidharth Malhotra has once again joined hands with Karan Johar for his next movie. The actor is set to headline Karan’s Dharma Productions’ first action film franchise ‘Yodha,’ the makers announced Thursday. The movie will be helmed by debutant director duo Pushkar Ojha and Sagar Ambre and produced by Karan Johar for Dharma and Shashank Khaitan under his newly-minted banner Mentor Disciple Films. Karan Johar unveiled the first look of ‘Yodha,’ featuring Sidharth in an intense avatar. 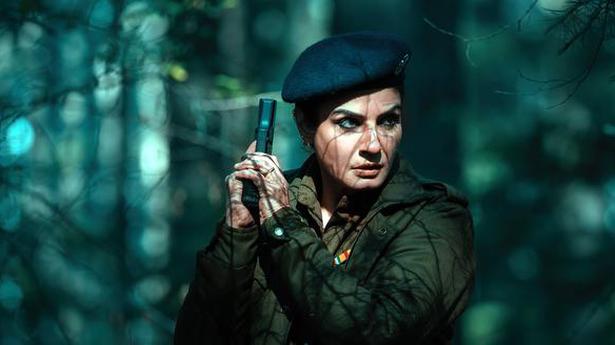 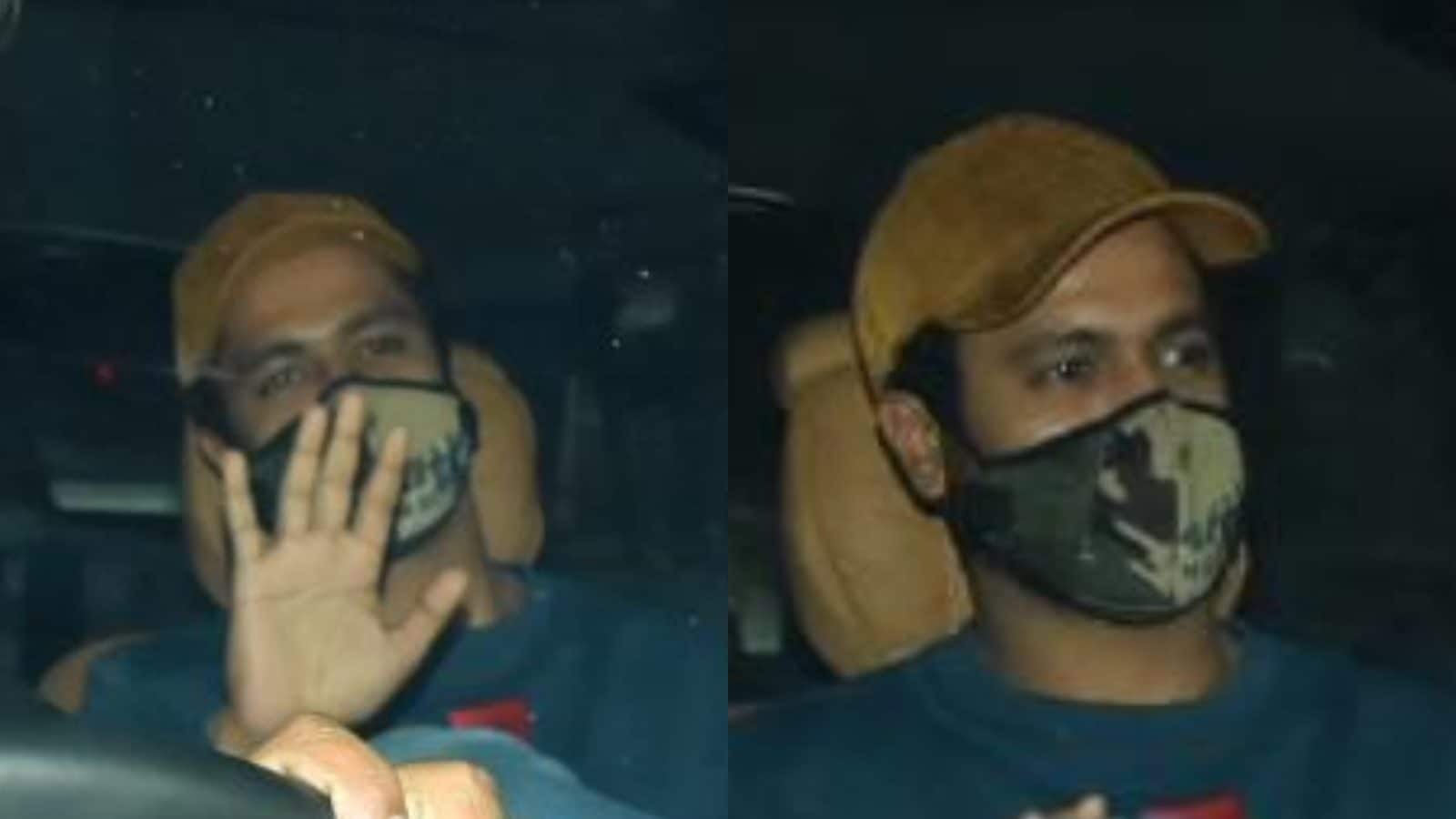 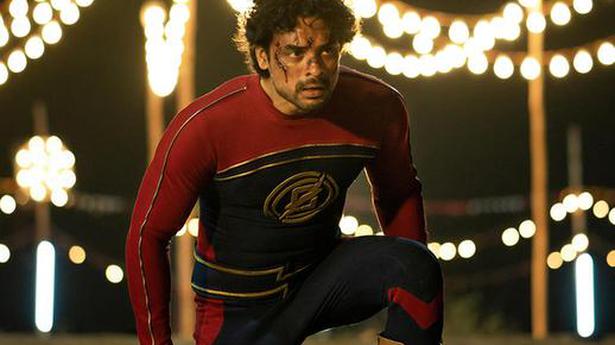