India cricketer Sanju Samson has come forward and helped a budding footballer from state by sponsoring his flight tickets to Spain after he was selected for a month-long training program with Spanish fifth division CD A Virgen del Camino.

The boy had asked for financial assistance from local MLA Saji Cherain regarding this and he was responded to promptly through the politician and Samson who is fast becoming an icon from the state. Besides, his school and close friends also chipped in with whatever they could. The Karakkad Leo Club managed to collect Rs 50,000 and the rest of the funds were given by Cherain with Samson sponsoring his flight tickets.

“It was a week ago that a young man named Adarsh, a resident of Mannar Kuttampoor, came to see me,” Cherin wrote in his Facebook post. “A graduate student of Thiruvalla Marthoma College, he is a brilliant football player. Adarsh ​​has got a big opportunity, but he was worried that he will lose that opportunity because of financial problems,” Cherain wrote in a lengthy Facebook post.

“Adarsh ​​had the opportunity to train for a month at Deportivo La Vergne del Camino, a third division league in Spain. About five matches can be played in this period. There is a possibility of getting a contract if the club or other clubs give preference to the performance.”

“This is a dream opportunity for our native football player to get the chance to play in league matches in a country which is the most important country in football like Spain. But we have to find ourselves the necessary cost for this. It was a crisis,” he added.

“Our beloved star Sanju Samson has sponsored Adarsh’s flight ticket. The well-wishers of the country and studied in their school, they have done whatever they can to help. Further, the possibilities of the sports department to pay the required amount were examined, but before that, there were technical problems as Adarsh ​​had to leave immediately.”

“In this situation, Rs 50000 collected by Karakkad Leo Club was handed over to Adarsh ​​today. The remaining amount was handed over to Adarsh. Adarsh ​​will travel to Madrid the day after tomorrow. He is a big fan of ideal left-wing forward Cristiano Ronaldo. I am sure that tomorrow Adarsh ​​will be our proud star. I wish this opportunity would pave the way for him,” he said ahead.

Sanju Samson was overlooked for India’s home series against New Zealand for three match T20I series. His snub made all the news on social media with his fans thrashing the BCCI on avoiding him once again. 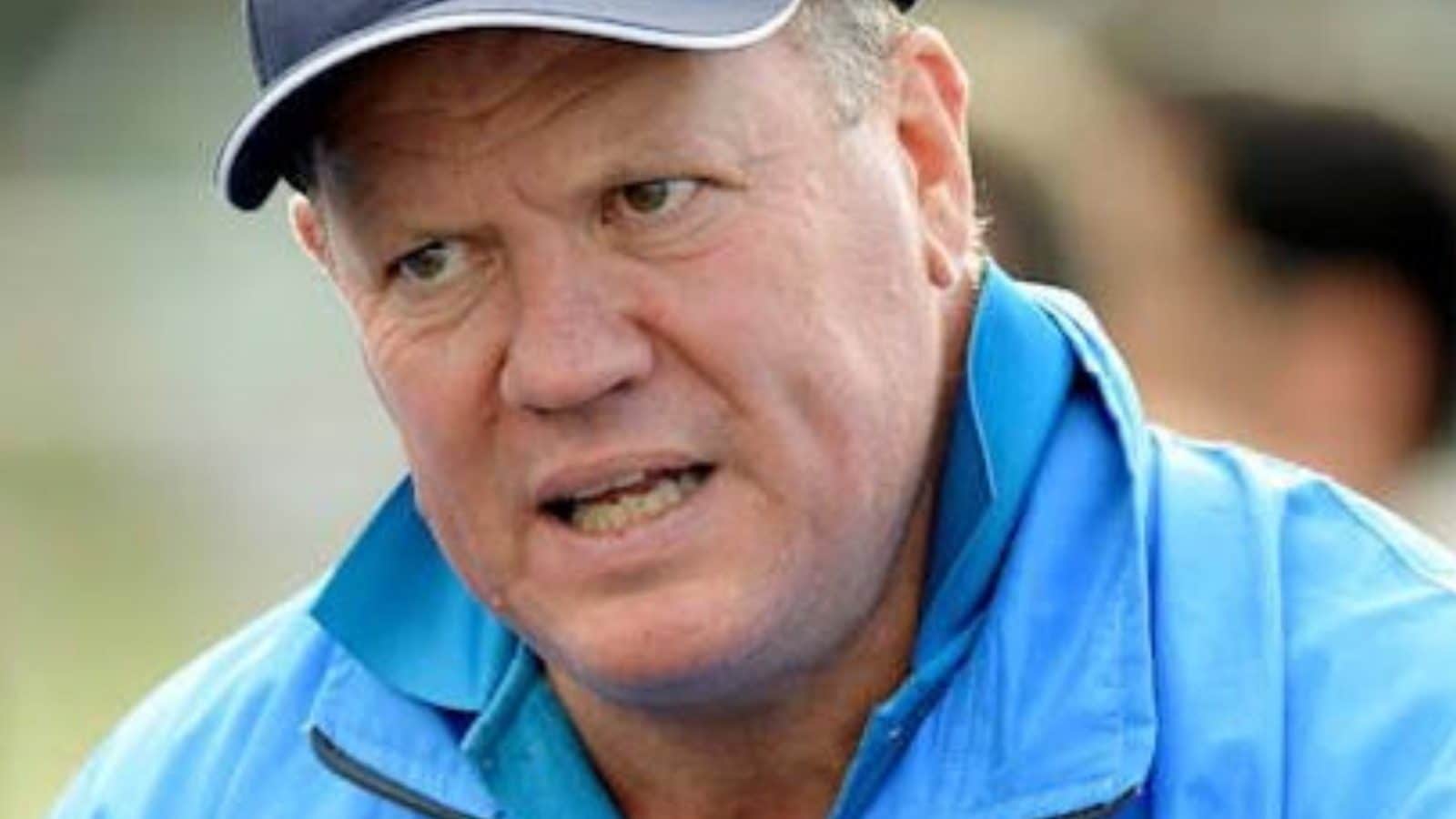 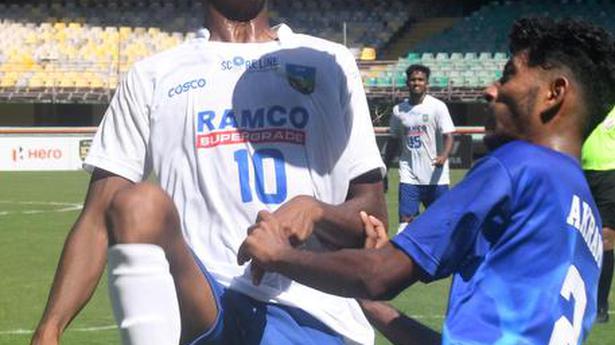