Facebook in India has been selective in curbing hate speech, misinformation and inflammatory posts, according to leaked documents obtained by The Associated Press, even as the internet giant’s own employees cast doubt over the its motivations and interests.

Based on research produced as recently as March of this year to company memos that date back to 2019, internal company documents on India highlight Facebook‘s constant struggles in quashing abusive content on its platforms in the world’s biggest democracy and the company’s largest growth market.

The files show that Facebook has been aware of the problems for years, raising questions over whether it has done enough to address the issues.

Across the world, Facebook has become increasingly important in politics, and India is no different.

The leaked documents include a trove of internal company reports on hate speech and misinformation in India that in some cases appeared to have been intensified by its own “recommended” feature and algorithms. They also include the company staffers’ concerns over the mishandling of these issues and their discontent over the viral “malcontent” on the platform.

According to the documents, Facebook saw India as one of the most “at risk countries” in the world and identified both Hindi and Bengali languages as priorities for “automation on violating hostile speech.” Yet, Facebook didn’t have enough local language moderators or content-flagging in place to stop misinformation that at times led to real-world violence.

In a statement to the AP, Facebook said it has “invested significantly in technology to find hate speech in various languages, including Hindi and Bengali” which “reduced the amount of hate speech that people see by half” in 2021.

“Hate speech against marginalised groups, including Muslims, is on the rise globally. So we are improving enforcement and are committed to updating our policies as hate speech evolves online,” a company spokesperson said. This AP story, along with others being published, is based on disclosures made to the Securities and Exchange Commission and provided to Congress in redacted form by former Facebook employee-turned-whistleblower Frances Haugen’s legal counsel. The redacted versions were obtained by a consortium of news organizations, including the AP.

Back in February 2019, a Facebook employee wanted to understand what a new user in India saw on their news feed if all they did was follow pages and groups solely recommended by the platform itself.

The employee created a test user account and kept it live for three weeks, a period during which an extraordinary event shook India — a militant attack in Kashmir had killed over 40 Indian soldiers, bringing the country close to war with rival Pakistan.

In the note, titled “An Indian Test User’s Descent into a Sea of Polarising, Nationalistic Messages,” the employee whose name is redacted said they were “shocked” by the content flooding the news feed. Seemingly benign and innocuous groups recommended by Facebook quickly morphed into something else altogether, where hate speech, unverified rumors and viral content ran rampant.

The report sparked deep concerns over what such divisive content could lead to in the real world. “Should we as a company have an extra responsibility for preventing integrity harms that result from recommended content?” the researcher asked in their conclusion.

The memo, circulated with other employees, did not answer that question. But it did expose how the platform’s own algorithms or default settings played a part in producing such objectionable content. The employee noted that there were clear “blind spots,” particularly in “local language content.” They said they hoped these findings would start conversations on how to avoid such “integrity harms,” especially for those who “differ significantly” from the typical U.S. user.

Even though the research was conducted during three weeks that weren’t an average representation, they acknowledged that it did show how such “unmoderated” and problematic content “could totally take over” during “a major crisis event.”

The Facebook spokesperson said the test study “inspired deeper, more rigorous analysis” of its recommendation systems and “contributed to product changes to improve them.”

“Separately, our work on curbing hate speech continues and we have further strengthened our hate classifiers, to include four Indian languages,” the spokesperson said. 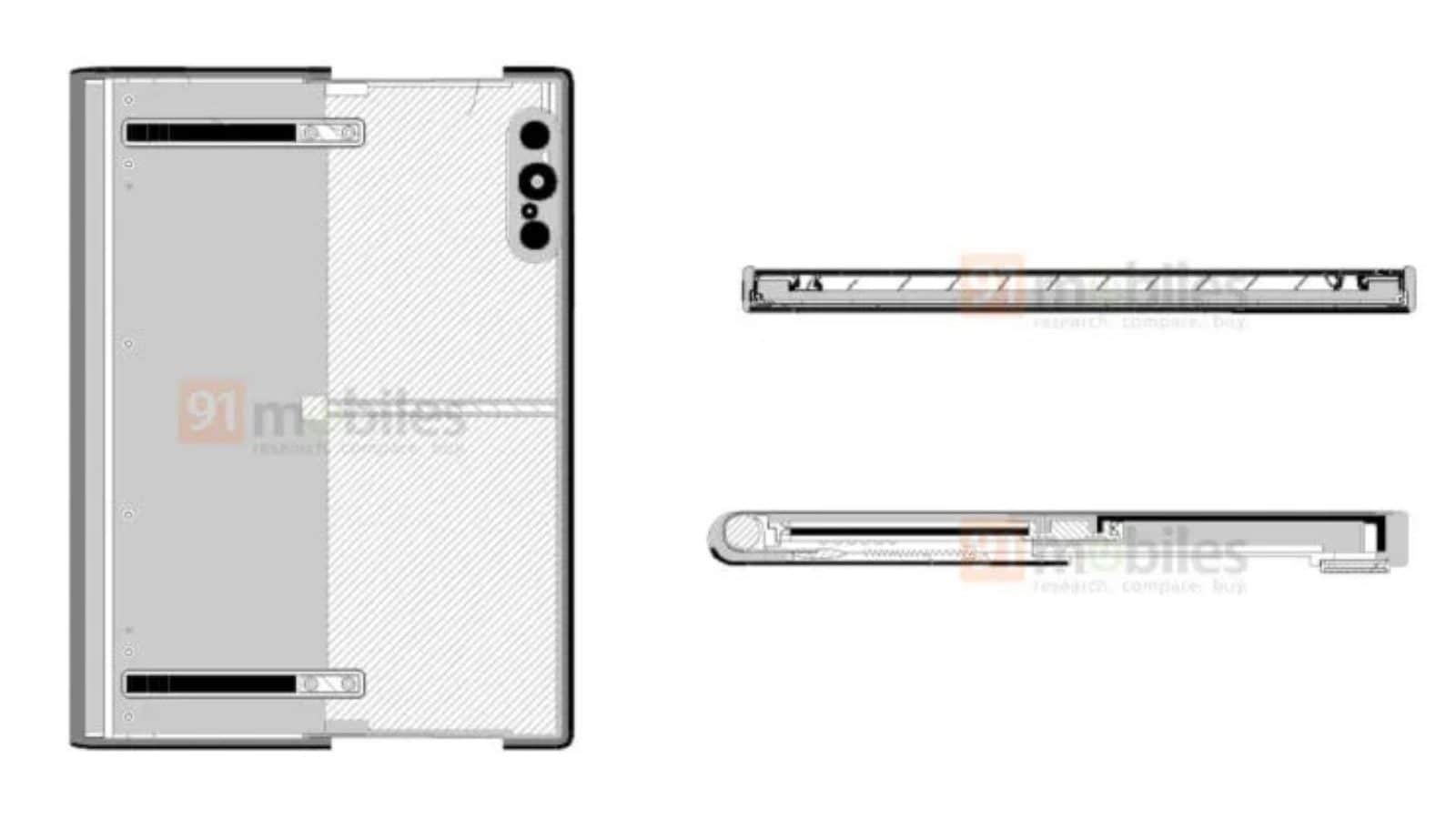 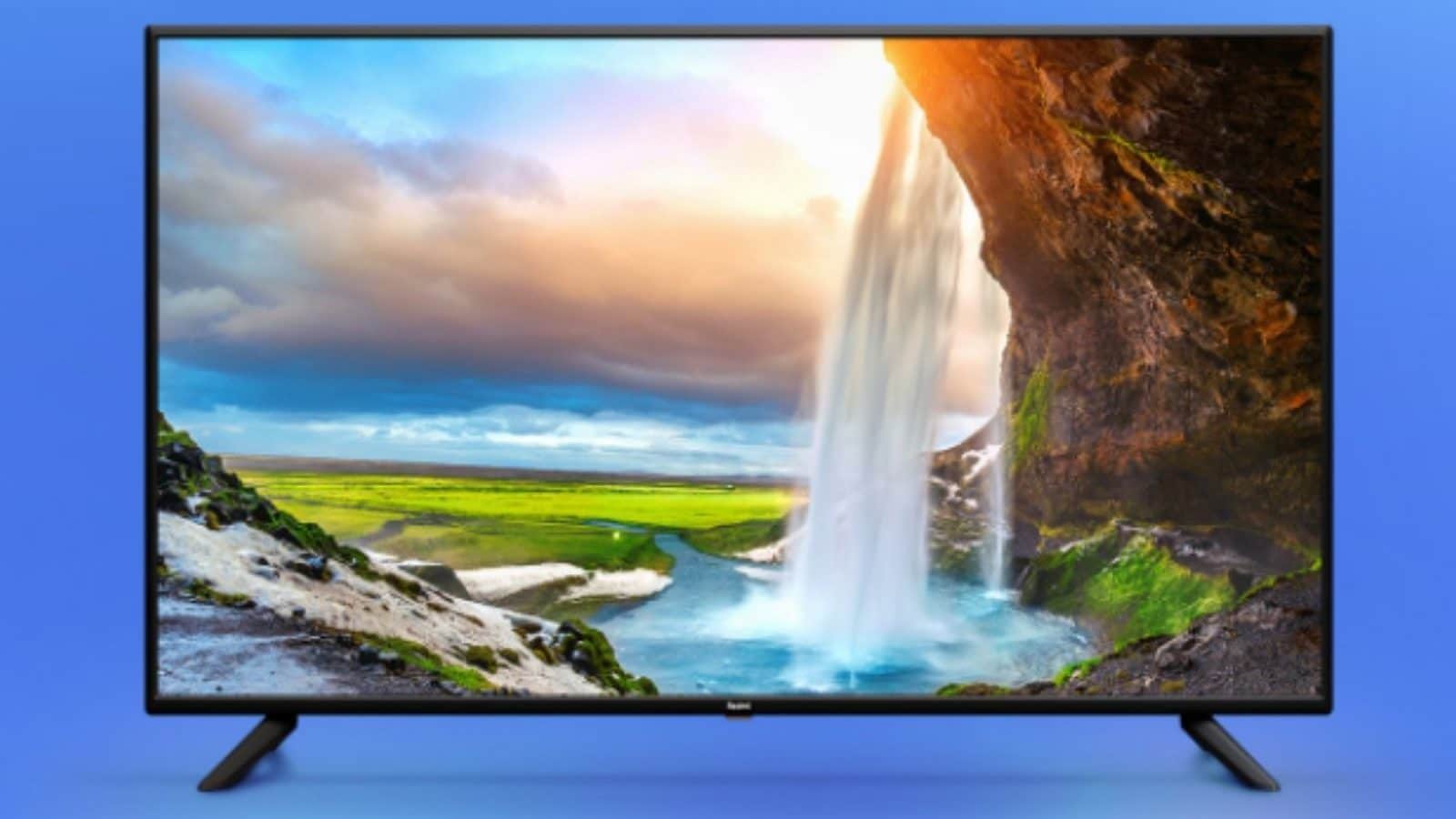 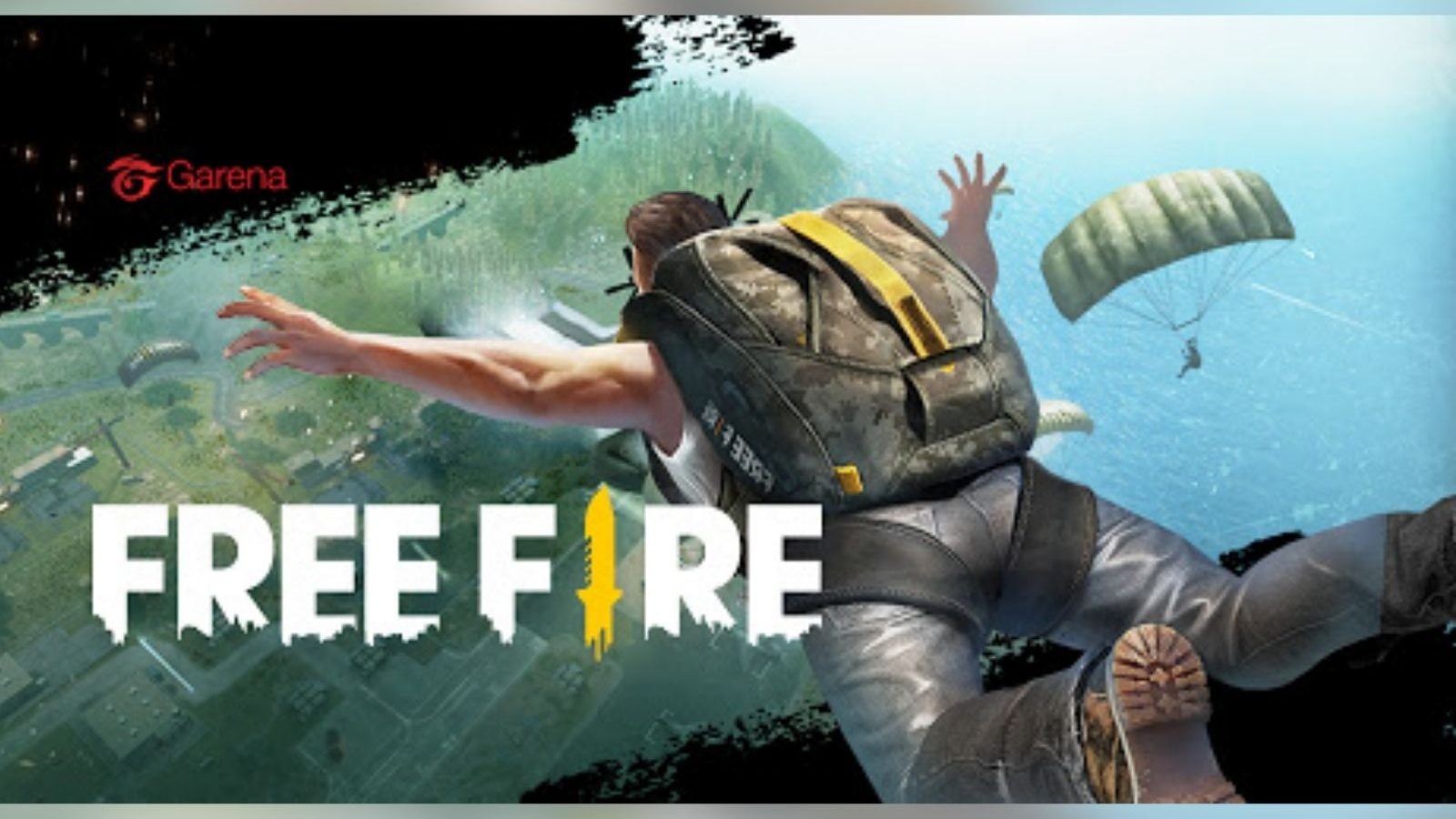 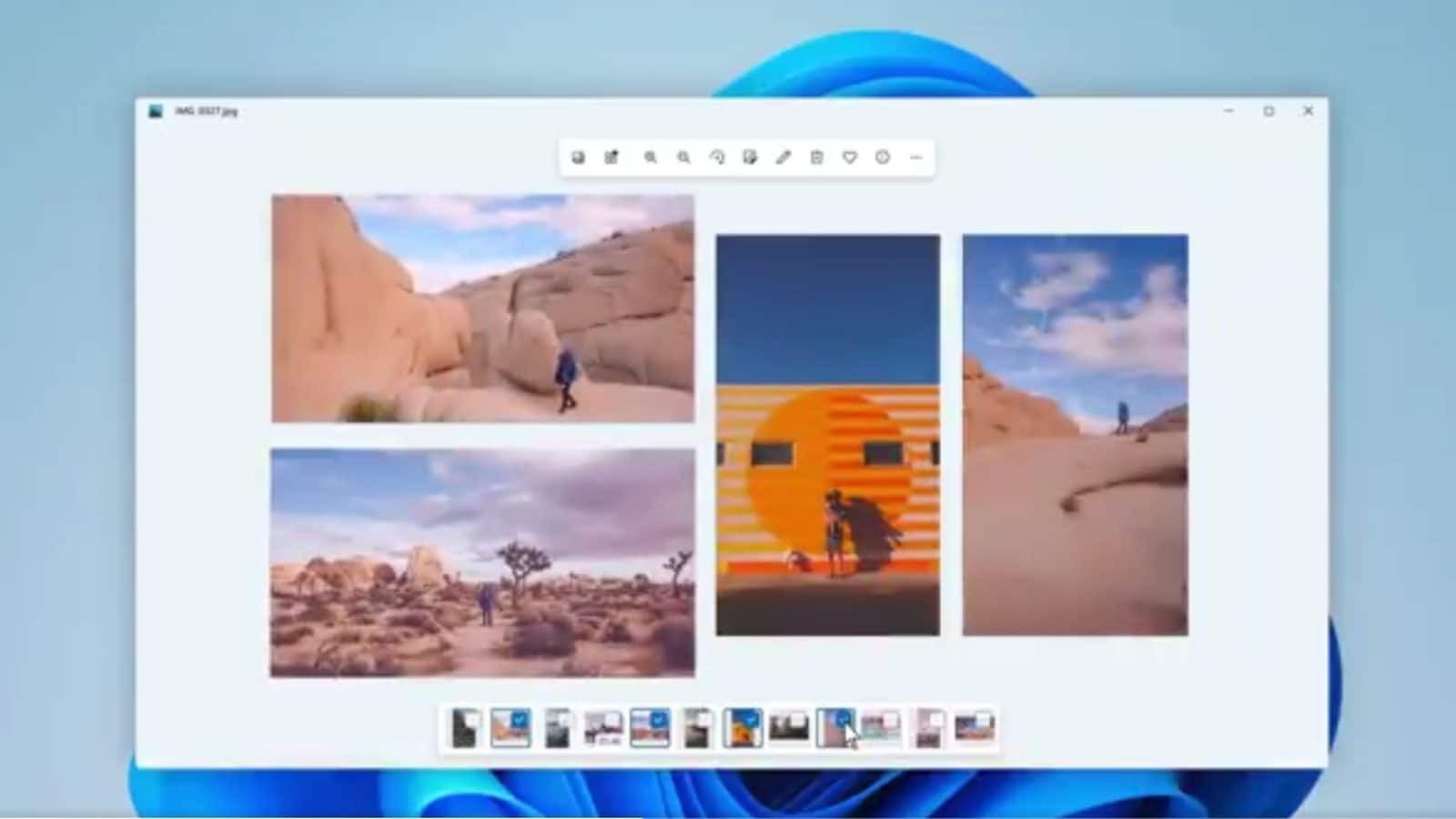 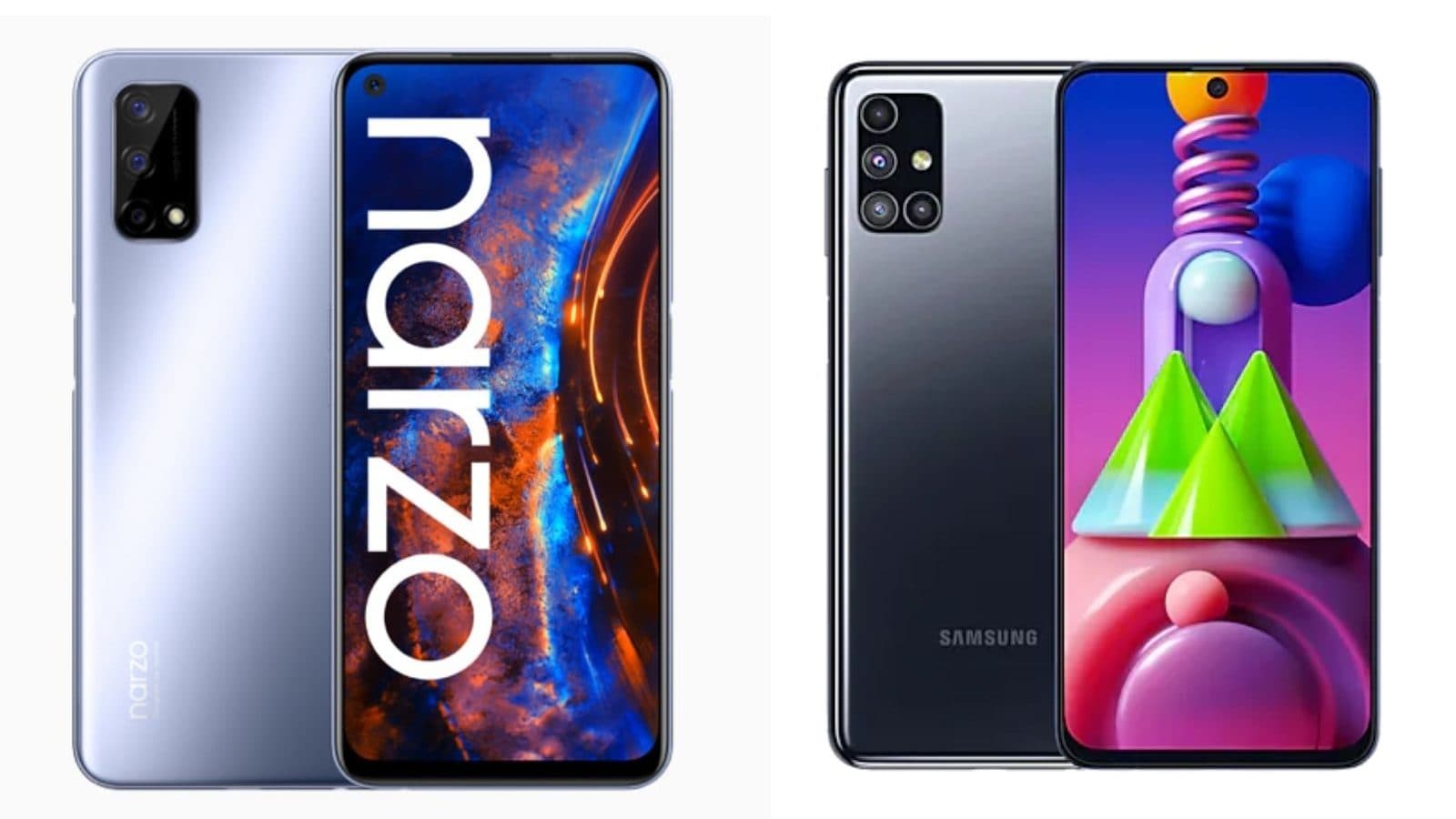 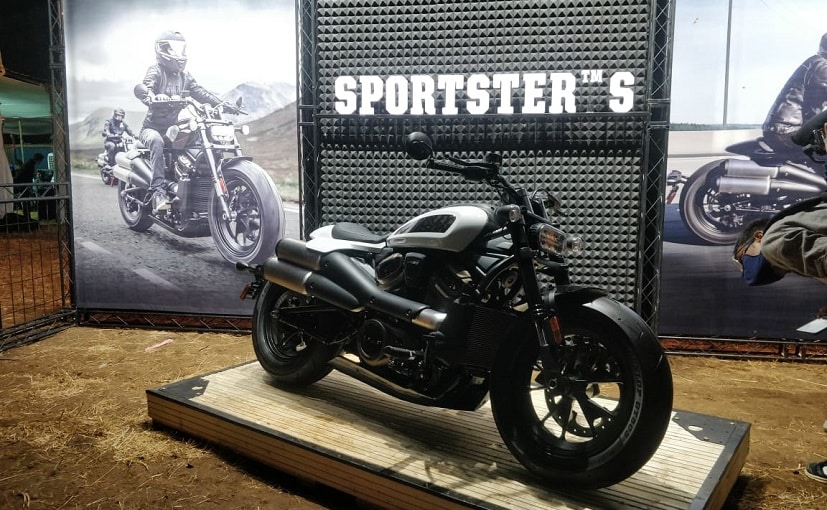 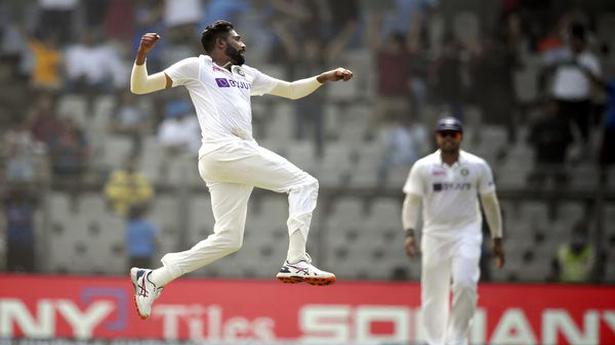 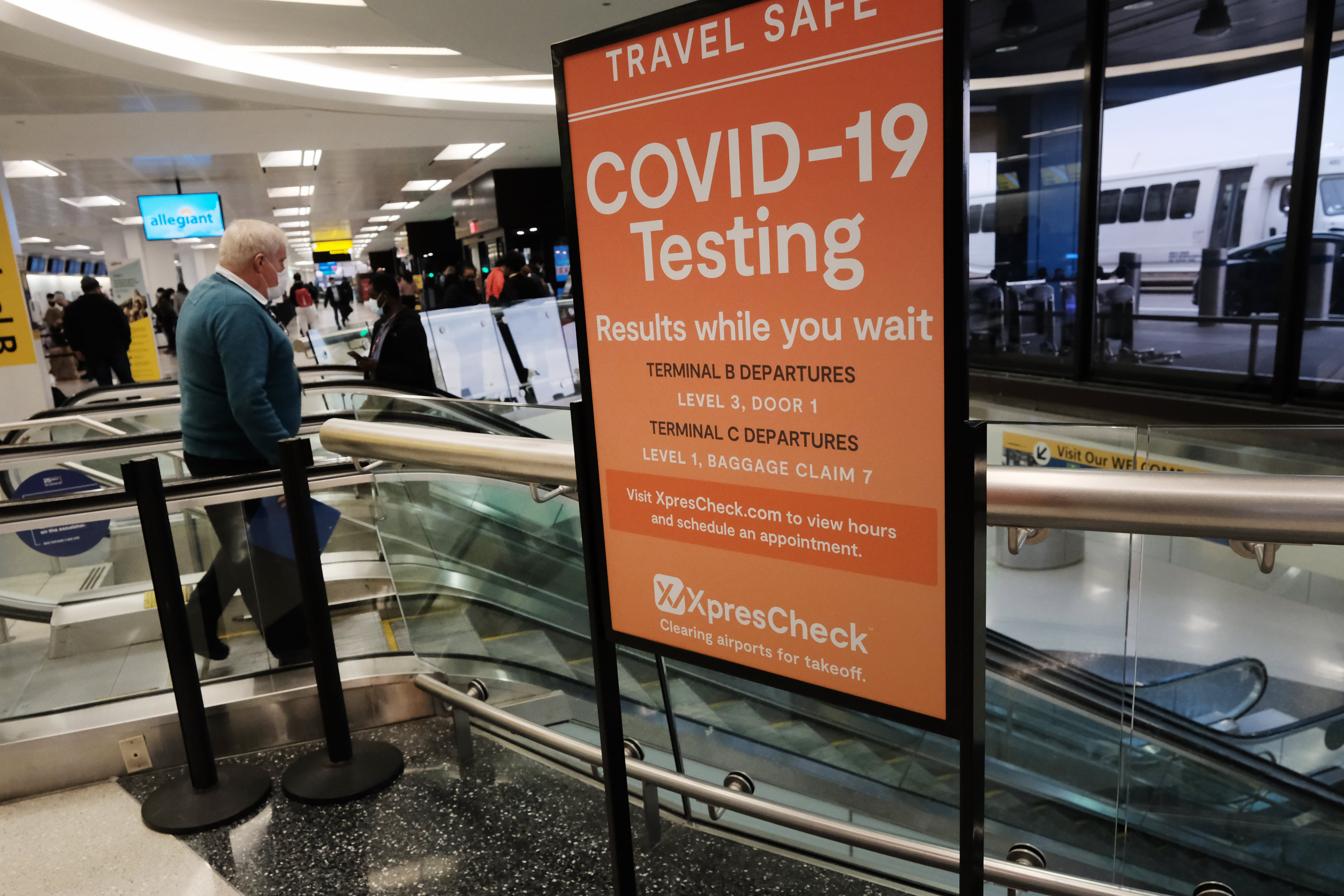