Two Lashkar-e-Taiba (LeT) militants, including one behind the killing of policemen, were killed in south Kashmir’s Pulwama on Saturday.

“A top LeT ‘commander’, Umer Mushtaq Khanday, was killed along with an associate in the gunfight in Pampore (in Pulwama). The bodies were retrieved from the debris after eight hours of searches,” Inspector General of Police Vijay Kumar stated.

Khanday, a resident of Pampor’s Tulagh, was involved in the killing of two police personnel at Baghat Srinagar on February 19 last, he observed.

A total of 13 militants have been killed in stepped up operations against militants in Kashmir. These operations were launched immediately after militants killed seven civilians in the Valley.

The police claimed that they rescued a person who was allegedly kidnapped by unknown gunmen in Nikloora area of south Kashmir’s Pulwama district.

“Shakeel Ahmad, brother of a militant, was rescued,” the police said.

On the growing incidents of attacks on civilians, Mr. Kumar noted that providing security to all soft targets was not possible. “There is no lapse on the security front. Soft target was attacked who were not provided security by us. It is not possible to provide security to every soft target,” he added. 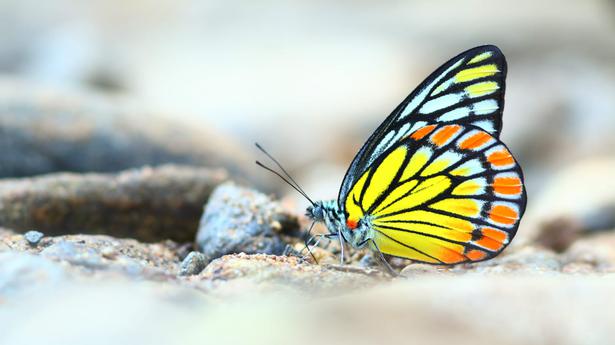 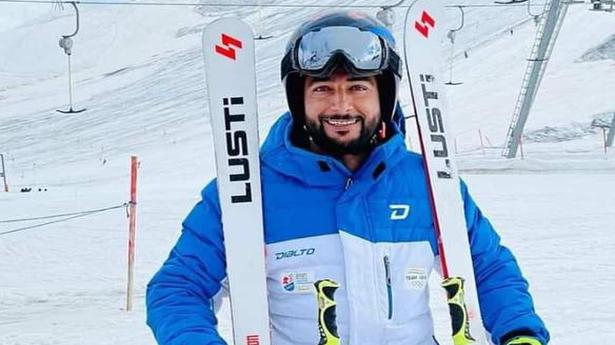