Thousands of military-aligned demonstrators gathered in front of the presidential palace in Khartoum on Saturday, chanting ”down with the government of hunger” as Sudan grapples with the biggest political crisis in its two-year transition.

Military and civilian groups have been sharing power in the east African country in an uneasy alliance since the toppling of long-standing President Omar al-Bashir in 2019.

But following a failed coup attempt in September attributed to forces loyal to Bashir, military leaders have been demanding reforms to the so-called Forces of Freedom and Change (FFC) coalition and to the civilian cabinet.

Civilian leaders, however, have accused them of aiming for a power grab.

A military-aligned faction of the FFC, including armed groups that rebelled against Bashir, called for Saturday’s protests.

Ahead of the demonstrations, members of an unidentified armed group removed security barriers around government buildings and prevented the police and security forces from going about their work, Khartoum State governor Ayman Khalid said in a statement.

At the root of the conflict are disputes on issues of justice, military restructuring, and the dismantling of the financial apparatus of Bashir’s regime, analysts say https://www.reuters.com/world/africa/sudan-coup-drama-lays-bare-distrust-between-civilian-military-leaders-2021-10-08.

In a speech on Friday https://www.reuters.com/world/africa/sudans-pm-hamdok-unveils-roadmap-with-political-players-end-crisis-2021-10-15, civilian Prime Minister Abdalla Hamdok presented a roadmap out of the crisis and warned that not finding a resolution would throw the country’s future ”to the wind.”

Pro-civilian groups have called for protests on Thursday. 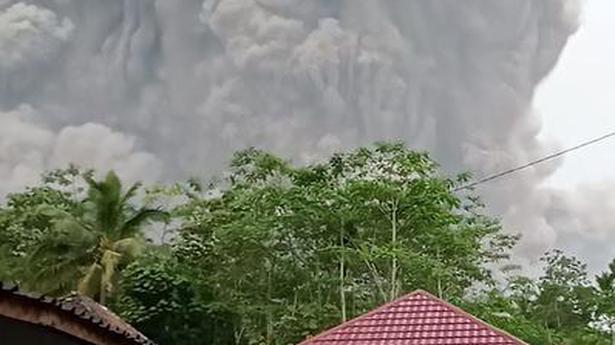 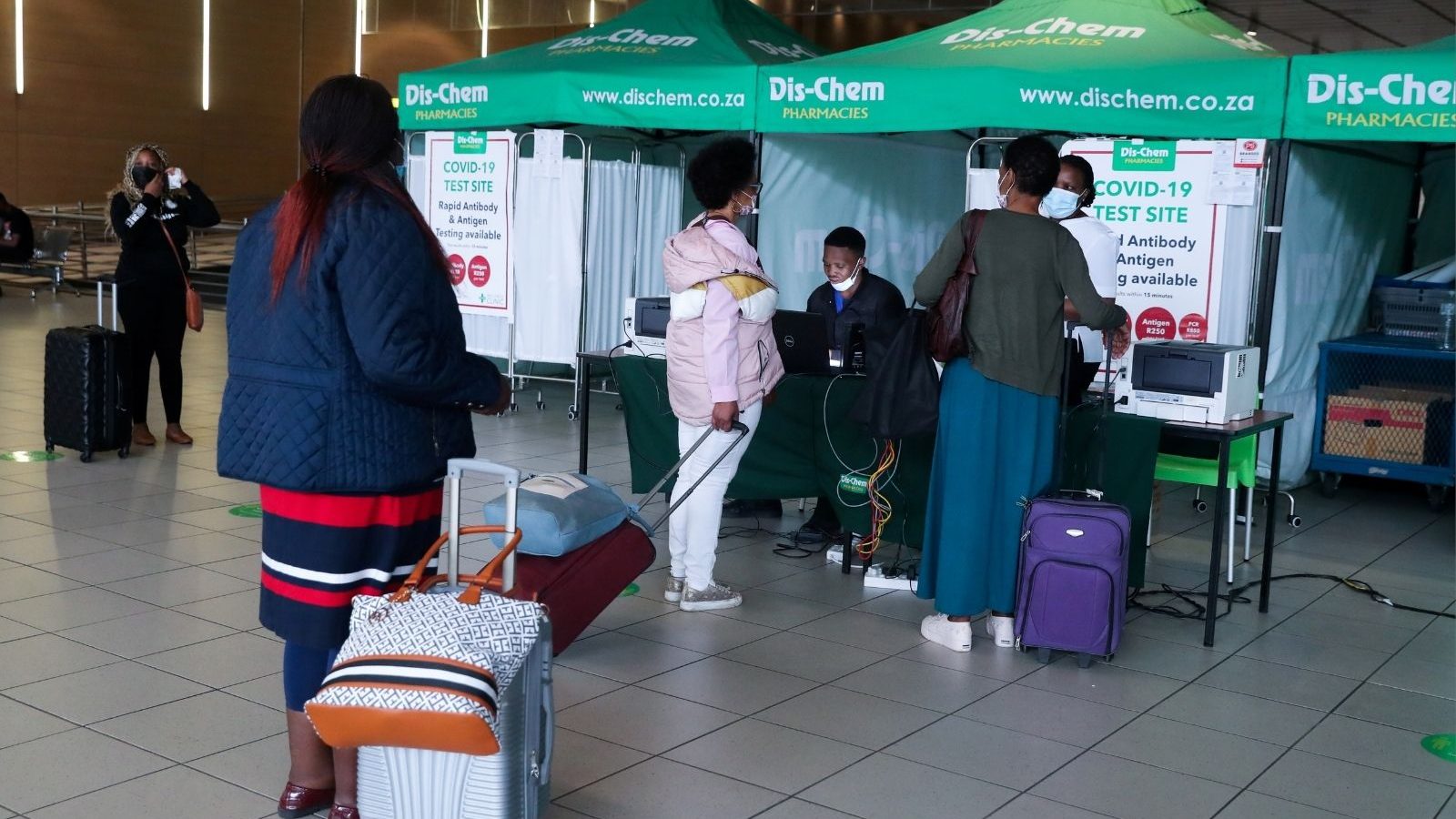 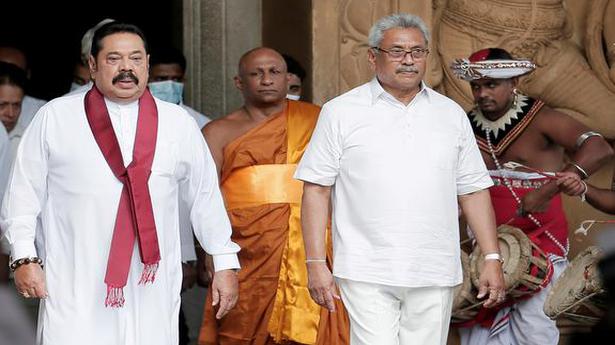