MS Dhoni-led Chennai Super Kings’ made their way to their fourth Indian Premier League title by defeating the Kolkata Knight Riders in the final on Friday. The men in yellow had the momentum going in their favour right from the start with a solid partnership between openers Rituraj Gaikwad and Faf Du Plessis. While Rituraj was dismissed for 32, Du Plessis scored 86 off 59 deliveries and gave his team a platform to reach the final score of 192 runs. The South African batter showed exceptional form in IPL 14 and finished the tournament with 633 runs to his credit in 16 matches.

While his current form should make him a natural choice to lead the South African batting lineup in the upcoming T20 World Cup, Cricket South Africa selectors dropped him from the 15 member squad for the tournament. After Du Plessis’ IPL 14 final innings, the decision once again came under fire and former England Michael Vaughan lashed out at the South African selectors.

Calling Du Plessis’ omission ‘ridiculous’, Vaughan tweeted, “Absolutely ridiculous how Faf will not be playing for South Africa in the T20 Cup.”

South Africa is placed in Group 1 of the T20 World Cup alongside England, Australia and the West Indies. The team led by Temba Bavuma will start their tournament campaign with a clash with Australia at the Sheikh Zayed Cricket Stadium, in Abu Dhabi on October 23.

Meanwhile, India will play against archrivals Pakistan in their first match on October 24. The tournament will be Virat Kohli’s last assignment as the T20 captain. Former Indian captain Dhoni has been roped in to mentor the team for the tournament. 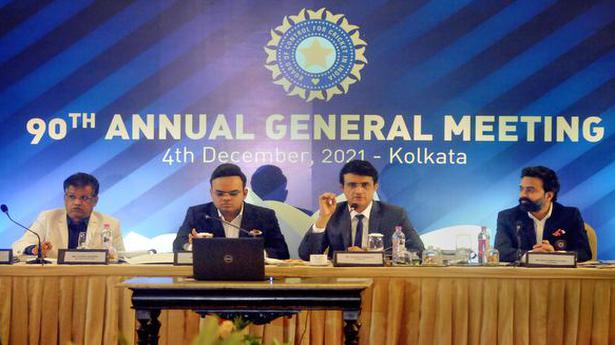 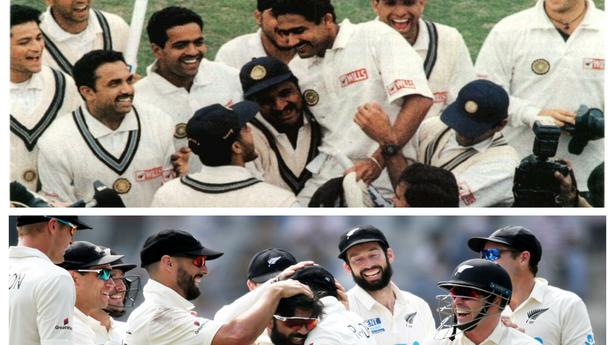 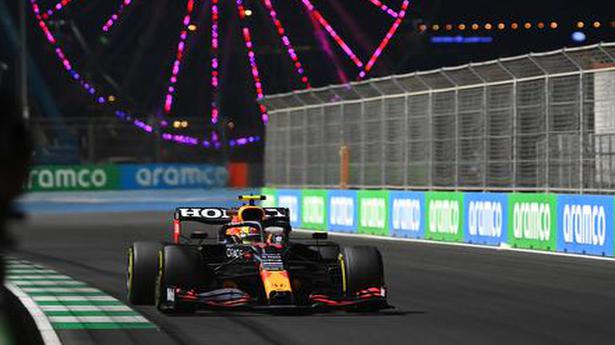