“It was a special moment,” says director SPP Bhaskaran about receiving praise from his mentors, director Bharathiraja and K Bhagyaraj, for his first feature film, Insha Allah. He arranged a private screening for the veteran filmmakers in Chennai recently. “They had positive things to say about the film, location, cinematography which was done by T S Prasanna of Blue Ocean Film and Television Academy and recording of live sounds. But what took them by complete surprise is the performances of poet Vikramathithan and his wife Bhagavathi Ammal who play an old couple in the film. Vikramathithan has played character roles in director Bala’s award-winning films like Naan Kadavul.”

After doing the festival circuit (it made to the official selection at 32 film festivals and won nine awards at international film festivals), the film gears up for a theatrical release in Tamil Nadu, on October 15. Bhaskaran shot the film at Pillyarpuram village in Coimbatore where hundreds of families from different religious communities live in perfect harmony.

The 84-minute film narrates the story of a middle-class Muslim society and is partly inspired by short stories of Thoppil Mohammed Meeran and Firdous Rajakumaran. He chose death as a central theme and the script touches upon the five tenets of Islam that includes daily prayers, alms giving (zakat), fasting during Ramadan, pilgrimage to Mecca (Haj) and the profession of faith.

Abdul Salam(left) who is from Thanjavur and related to Kamala amma, wife of late actor Sivaji Ganesan plays an important role in the film

The protagonist is an ambulance driver played by Mogly K Mohan (who has been part of films like Kirumi, Bakrid and Master). Abdul Salam from Thanjavur, who is related to Kamala amma, wife of late actor Sivaji Ganesan plays an important role in the film. “He converted to Islam many years ago and Sivaji Ganesan’s family stood by his decision and supported him. He plays the role of an elderly man who saves money to do Haj but gives it away to support a needy girl’s marriage.”

The film also has footage that shows the Cheraman Juma Masjid, believed to be the first mosque in the country, located at Kodungalloor in Kerala and the 800-year-old mosque at Keeranur, near Palani. Insha Allah is produced by Shahul Hameed, under his banner Nesam Entertainment Private Limited. “To learn more about the community, I shifted my residence to Karumbukadai, a Muslim-dominated locality in Coimbatore, and lived there for six months,” says Bhaskaran, whose first short film Naanudaimai won recognition at online short film festivals. Insha Allah, he says, sheds light on the philosophy behind the Islamic way of life.

The film is dedicated to the late Jabaramma,who ran a mess at Pillyarpuram. “She served us all three meals during our 30-day shoot there. I wrote a character based on her during my stay there and nudged her to play the role. Though shy to face the camera, she learned acting at a workshop done by late Arunmozhi and his team during our shoot and performed confidently. Her role in the film showcases how looks become banal in a relationship bound by love.” 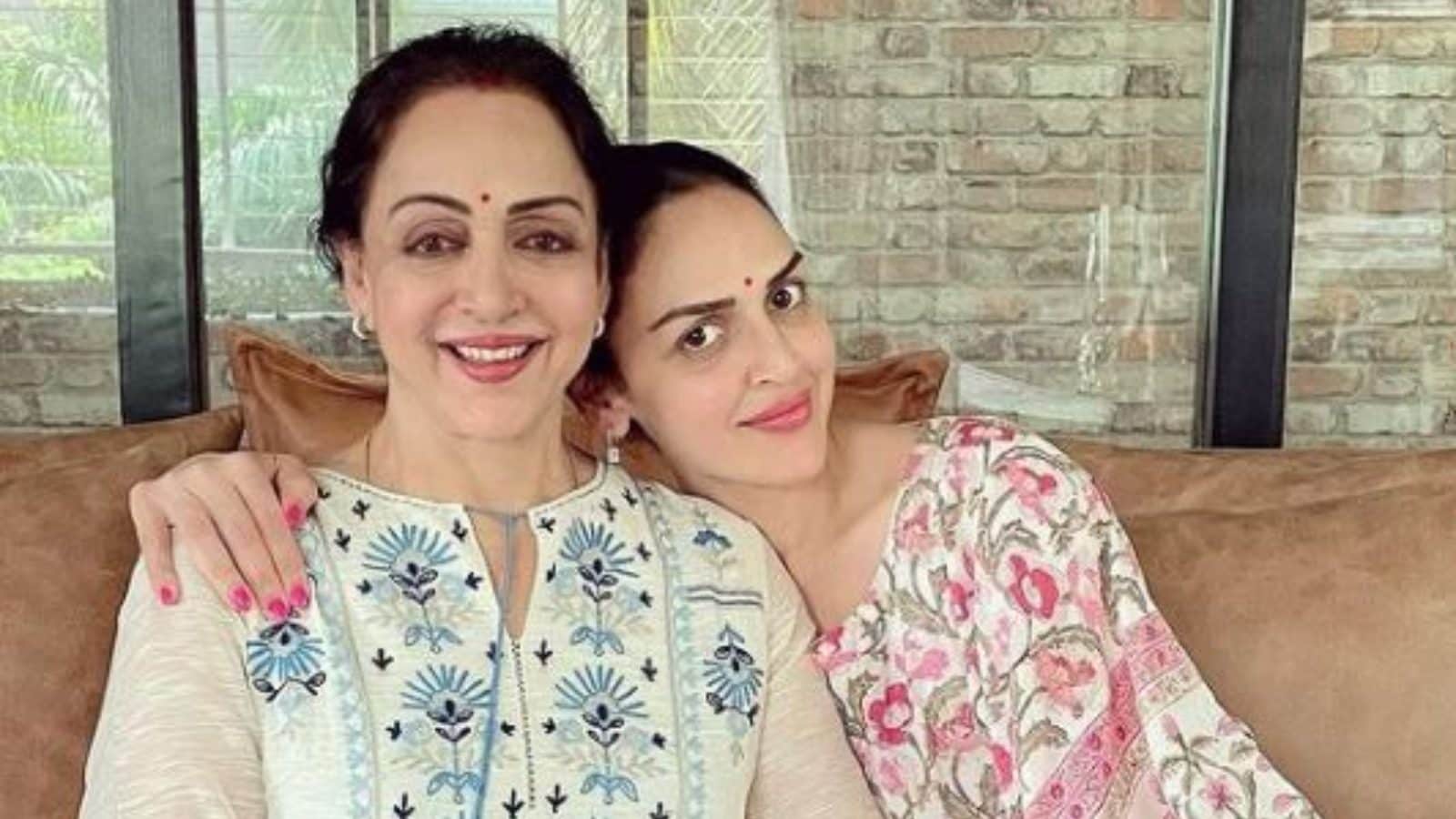