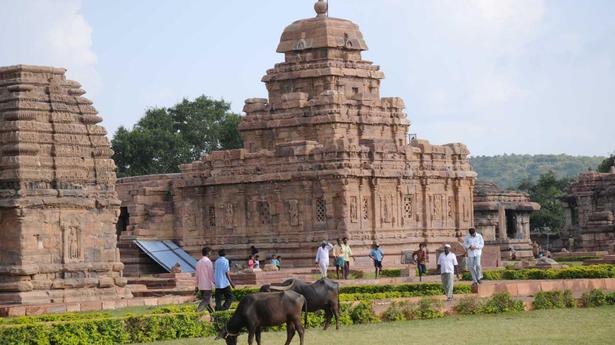 
Two groups clashed in Ilkal in Bagalkot district on October 12 after a high school student teased his friend over his skull cap.

The friend felt insulted and complained to a relative who is a member of a youth organisation. Members of the organisation cornered the student, who had made the remark, and told the friend to slap him.

Soon, relatives of the student, who are members of another organisation, heard about the incident. They traced members of the other group and beat them up.

Police rushed to the spot and arrested eight persons.

A case has been registered.