Questions of love and loss underline the multidisciplinary artist’s phygital NFT, which brings together science and art

Known as ‘NFT-Punk’, Raghava KK is riding the non-fungible token wave. At Boundless Space, the online group auction by Sotheby’s and Burning Man, he made a $94,500 splash as his NFT, La Petite Mort (part of The Orgasm Project) went under the digital hammer, after a starting bid of just $100! The ‘phygital’ piece (with a digital as well as a physical artwork, both of which belongs to the bidder) was created in collaboration with data scientist Harshit Agrawal, neuroscientist Abhijeet Satani and material scientist Ben Tritt — to explore how humans contend with love, loss, boundaries, introspection and the like.

The auction featured over 150 artists and Raghava’s was among the top five bids. (The highest bid was $1,08,000 for photographer Peter Ruprecht’s work.)

Why The Orgasm Project?

When I first met Raghava in Mumbai, at the Ashish Balram Nagpal Gallery at Radio Club way back in 2003-’04, he told me that he ‘loves painting with his hands and sometimes his feet’. I remember being sceptical. Yes, he was witty and clever, an upwardly mobile toon-gen artist, but was he someone to look out for, who would set new trends? This was right after he had made a big splash as a droll newspaper cartoonist known for his bold line and an eye for ‘telling it like it is’.

When he established himself in the US in 2012, he was collected by the likes of Paul Simon, Jeff Bezos and Shah Rukh Khan. Now, as he cracks the Indian presence in the world of NFTs with a mammoth sale, the art world is sitting up and taking notice of the boy from Bengaluru who has made it big in New York, once again.

Down, but never out

“I want the world to have a bit of disruptive India in their collections. This disruptive technology has the potential to create utopias and dystopias — as with any technology,” says Raghava, adding, “Exclusivity is rare in a capitalistic economy, but crypto investors, typically libertarian, look to break out of this. It’s an anti-political statement to re-establish the real-world art system.”

Working with curatorial advisor Myna Mukherjee, who advised Sotheby’s on the project — and who is also featuring his work at Artissima, with co-curator Davide Quadrio, in Turin, Italy, next month — Raghava, 41, can finally say he is a ‘trendsetter’. This, given that he had an uphill task shushing naysayers with his grit and dedication to his work, especially since he does not come from a ‘typical art background’. Many took umbrage with his blurring of high art and popular art. His oeuvre spans painting, sculpture, installation, film and iPad art, always linked by his challenging opinions on identity, conformity, gender. Raghava even viewed his lavish wedding — in 2007 to actor-musician Netra — as a piece of performance art.

Here is an artist who once said, “Be a dude before you can become an ascetic, be a rock star even if it is in your own house!” However, it was not just in his own house that Raghava was practising his larger-than-life style. A decade ago, he was known for his 9/11 caricature of Osama Bin Laden that raked up enough of its share of controversy. “After the 9/11 incident, I swore I would never do cartoons but, of course, I could not stick to my promise — to stay away from being creative. I cherish change the most; it gives me the opportunity to reinvent myself,” he says. So, when he got divorced a few years ago, he “went on a new journey of reinventing myself and exploring new experiences. The minute I feel comfortable, I begin to itch, and I try to throw myself into the midst of anarchy”, he quips, adding, “The only times you learn is when you feel vulnerable, because you’re forced to do something different. You develop new skills when you’re down.”

Raghava has collaborated with American singer Erykah Badu to design T-shirts for her charity, Blind, curated India’s first AI art show in 2018, created artwork for musician Paul Simon’s concert tour, even participated in an education initiative at NuVu Studios, an offshoot of Harvard and MIT, where he helped develop a new form of participatory art (enabling paintings to become touch screens within picture frames). Art has helped him be relevant. “I’m always rethinking my idea of what the role of art in the world is.” He acknowledges that technology, because of the “endless possibilities it offers”, is important to his work — especially since it can bring artists, technologists and scientists from around the globe together, to create. “It is essential for artists to think like scientists and be rigorous in their perception and thought process. At the same time, scientists need to be more creative in how they look at the world. I think it is very important to bring these worlds together for a better tomorrow.”

However, not everyone is as keen about jumping into tech pixel. After the big splash made by Beeple’s NFT Everydays: the First 5000 Days, which sold for $69 million at the beginning of March this year, the raised eyebrows persist, as does the chitter-chatter in art circuits about whether this is a bubble that will burst soon. But with Raghava’s collaborative work setting a new record for NFTs by Indian artists, it looks like the bubble is far from bursting.

He is excited to première a work from his new body of work, Edges, at Artissima in Italy next month. He is also featuring Strange Genders — created using AI — a collaborative piece with Harshit Agrawal and 64/1, that talks about the gender spectrum. “[64/1] is an art collective started by my brother Karthik and me that focusses on blurring art, art criticism and art education. The work is going to be featured at Classical Radical, a museum show associated with Artissima. I’m also looking forward to more shows with Le Petit Mort series. [There will be] a major exhibition in India and projects that I’ll be bringing over in collaboration with [Myna Mukherjee’s] Engendered early next year,” he concludes. 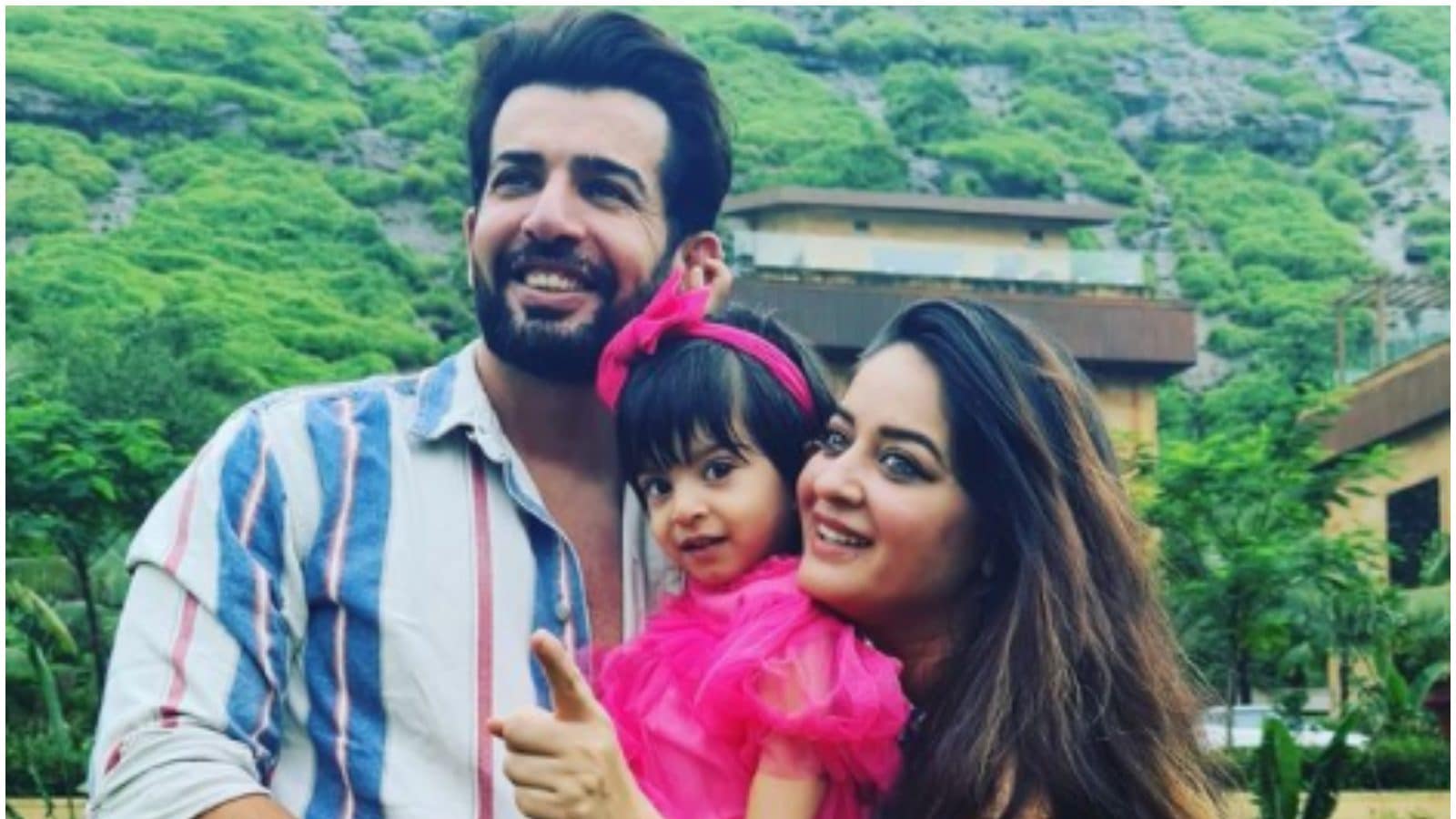