Homesport‘Our Goal for All’, the tagline for 2022 Women’s football Asian Cup
sport

‘Our Goal for All’, the tagline for 2022 Women’s football Asian Cup 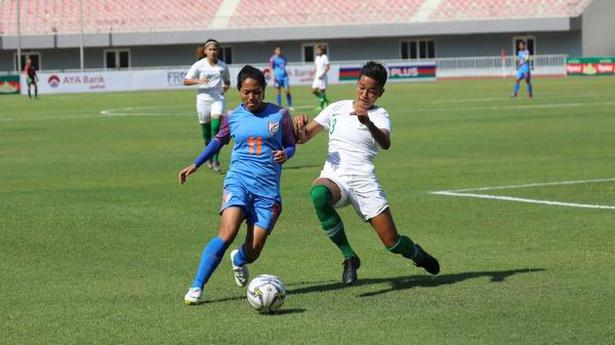 
The Asian Football Confederation (AFC) and the Local Organising Committee (LOC) on Tuesday unveiled ‘Our Goal for All’ as the official tagline of the 2022 Women’s Asian Cup to be held in India from January 20 to February 6.

The tagline was unveiled on occasion of the 100 days countdown for the tournament in which Continent’s top 12 teams will contend for the prestigious title next year across Navi Mumbai, Mumbai and Pune.

“India 2022 promises to be another spectacular celebration of the women’s game throughout the Continent,” AFC President Shaikh Salman bin Ebrahim Al Khalifa said in a media release.

“‘Our Goal for All’, demonstrates the unity and the collective effort of the Asian football family to create a brighter future for women’s football by staging a world-class spectacle that will leave a legacy in the women’s game for many years to come,” he added.

All India Football Federation (AIFF) President and LOC Chairman, Praful Patel said, “The AFC Women’s Asian Cup India 2022 belongs to every woman and football lover across the Continent. It stands for the unified efforts of all stakeholders in creating a bright future for women’s football that keeps encompassing unchartered ground.” A total of 12 teams – four more than the last four editions – will make their way to the tournament which include reigning champions Japan, 2018 runners-up Australia, third-placed China and hosts India.

They will be joined by Indonesia, Iran, South Korea, Philippines, Thailand and Vietnam following an exciting Qualifiers with two more teams set to qualify later this month.

The top five teams in the Asia Cupwill also qualify to the FIFA Women’s World Cup Australia/New Zealand 2023. PTI APA AT AT 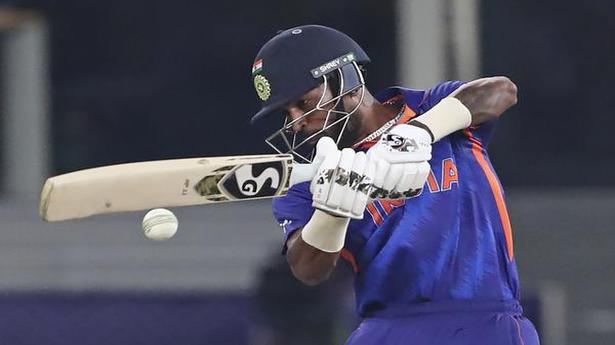