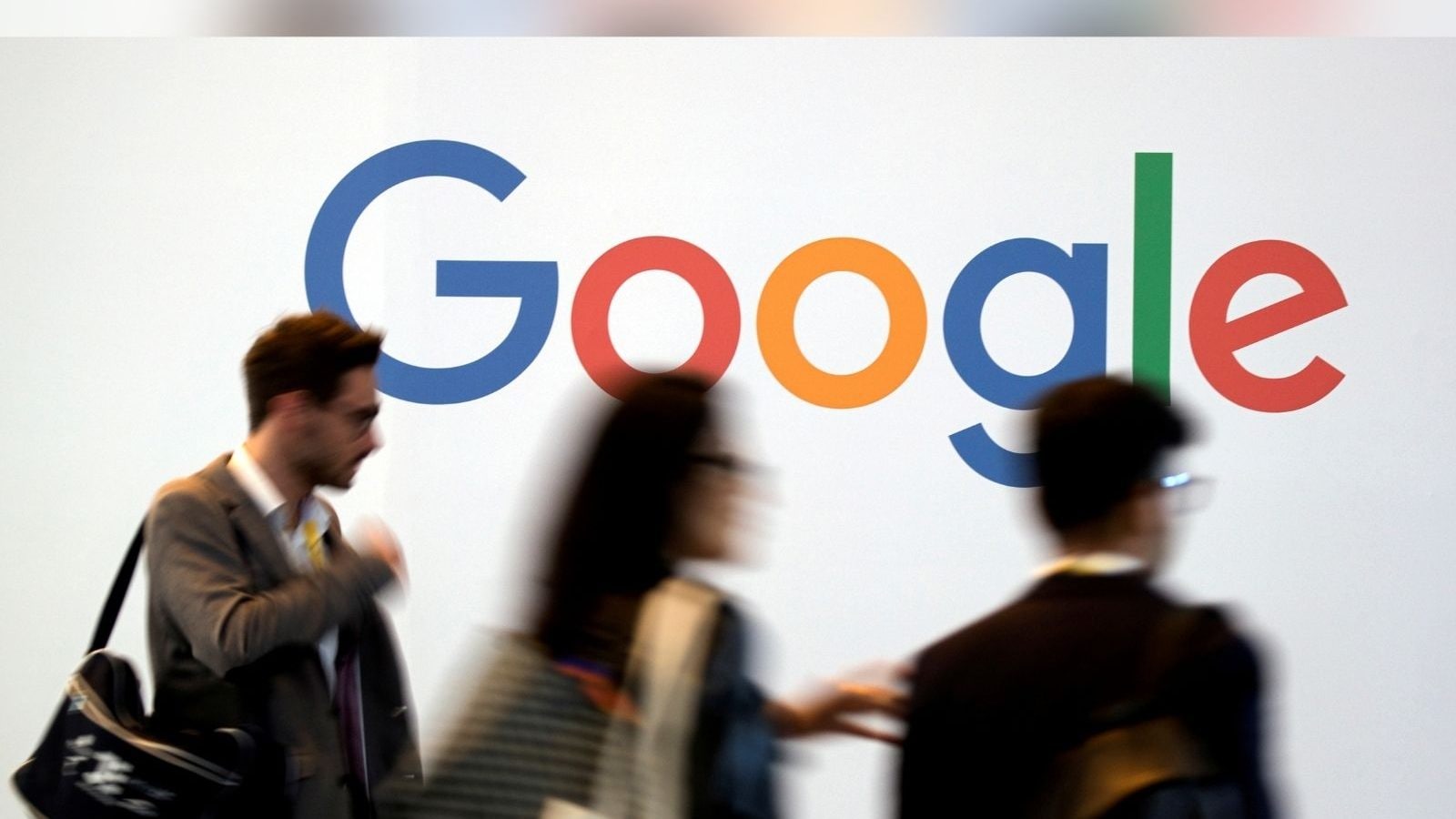 Google is yet to unveil the first revamped apps for iPhone and iPad.

Google put Material components libraries for iOS into maintenance mode back in July. It now encourages developers to follow Apple’s Human Interface guidelines and depend on modern UIKit and SwiftUI components.

Google is seeming working to refresh its proprietary apps for iPhone and iPad models to match the overall aesthetics of iOS and iPadOS. The software giant has been long criticised by Apple users over its apps offering an ‘Android’ feel in terms of banners, switches and other buttons as they follow Google’s Material Design language from Android. According to Jeff Verkoeyen, staff engineering lead for Google Design, the company struggled to keep the design language uniform across platforms, as Apple’s own platform fundamentals started “evolving year over year” and the Cupertino-based tech giant’s UIKit for iPhones and iPads was not viable. As a result, Google sourced many of its libraries from Material Components for iOS (MDC). The executive suggests that Apple’s UIKit has matured enough to be almost completely dependent on.

As pointed out by XDA Developers, Google put Material components libraries for iOS into maintenance mode back in July. It now encourages developers to follow Apple‘s Human Interface guidelines and depend on modern UIKit and SwiftUI components. However, Google proprietary apps, say Google Maps, Gmail, and others will still be applying “light branded touches” to maintain the Google feel on its iOS apps, even after the revamp. In a series of tweets, Verkoeyen notes, “The time we’re saving not building custom code is now invested in the long tail of UX details that really make products feel great on Apple platforms.” He adds that all this is just the beginning of a big shift. “There’s a lot we still need to figure out, and we’re looking for design leads to help shape this as it continues to evolve,” he clarifies.

So at the beginning of this year, my team began a deep evaluation of what it means to build a hallmark Google experience on Apple platforms by critically evaluating the space of “utility” vs key brand moments, and the components needed to achieve either.— Jeff Verkoeyen (@featherless) October 7, 2021

Since the launch of iOS 14, Google has made changes to its apps on iOS and iPadOS running devices. It introduced widgets and has been complying with Apple App Stores norms of privacy labels.

The Hindu41 seconds ago
4