During the Flipkart Big Billion Days sale, shoppers saved around Rs 11,500 crores as over 3.75 lakh sellers joined hands in the “biggest Indian sale ever.” Flipkart said that it sold enough smartphones that if put together vertically, they’ll be taller than 1,000 Burj Khalifa buildings. A watch was sold every 2 seconds during the sale, and the amount of tea that was sold in one hour can make about 50 lakh cups of tea. About 1.2 lakh chocolate bars were sold in 24 hours, and according to Flipkart, the boxes of the shoes sold during the Big Billion Days sale are 100 times the height of Mount Everest!

The amount of oil sold is enough to fry 9,00,000 plates of French Fries, and the amount of atta and dal sold equals the weight of 15 Blue Whales.

Similarly, the number of refrigerators sold can chill 55 million soft drink cans and the number of light buls sold can light up five Eiffel Towers. The number of plant saplings sold during the Flipkart Big Billion Days sale can produce 37,000 liters of oxygen per day!

Flipkart also gave metrics in terms of traffic (people coming on the site and playing games/shopping/claiming discounts). The company said that the number of people that visited the site are three times the population of USA, and the credit extended during the Big Billion Days sale can fund 11 Chandrayaan missions to the Moon. 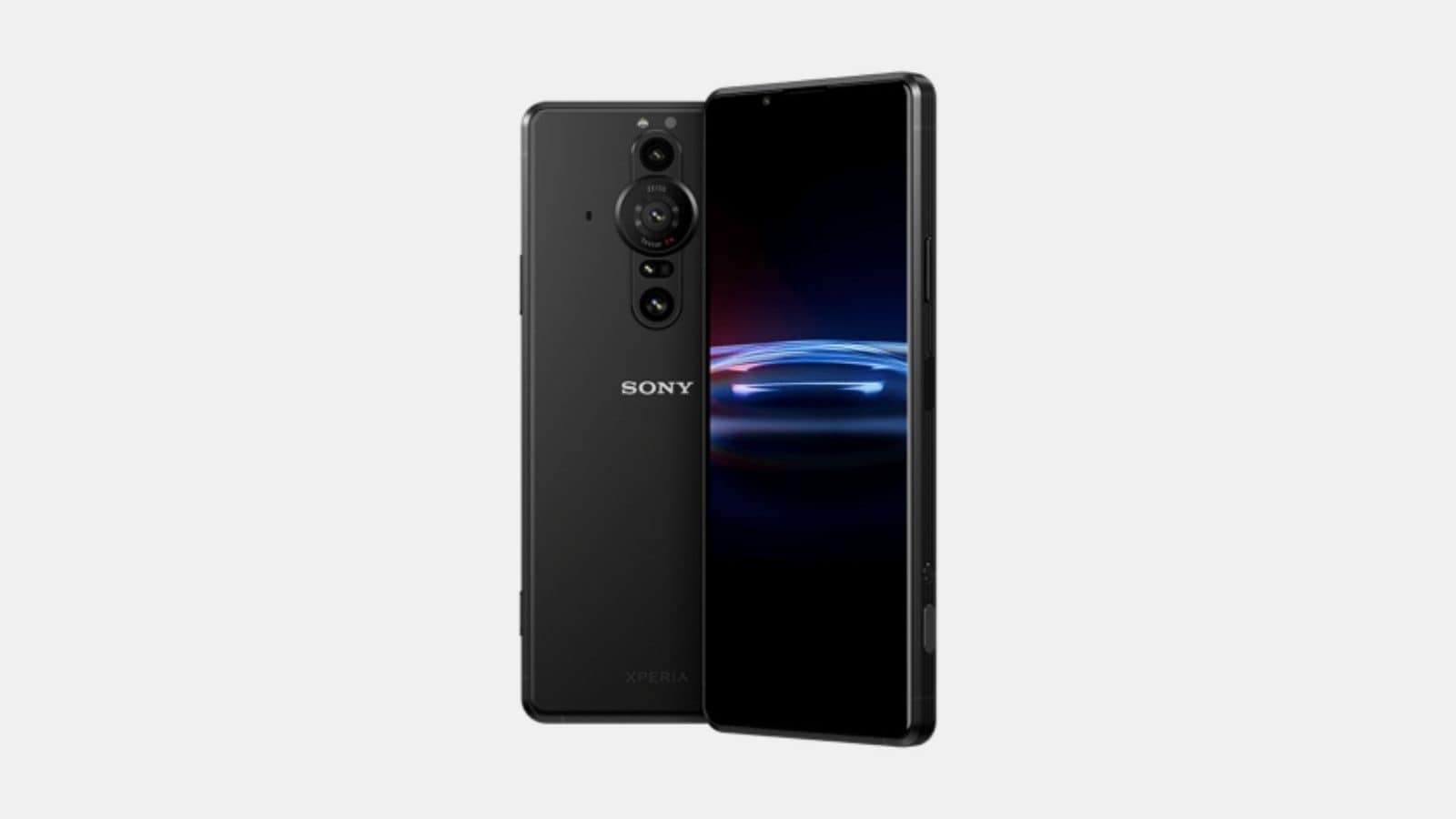 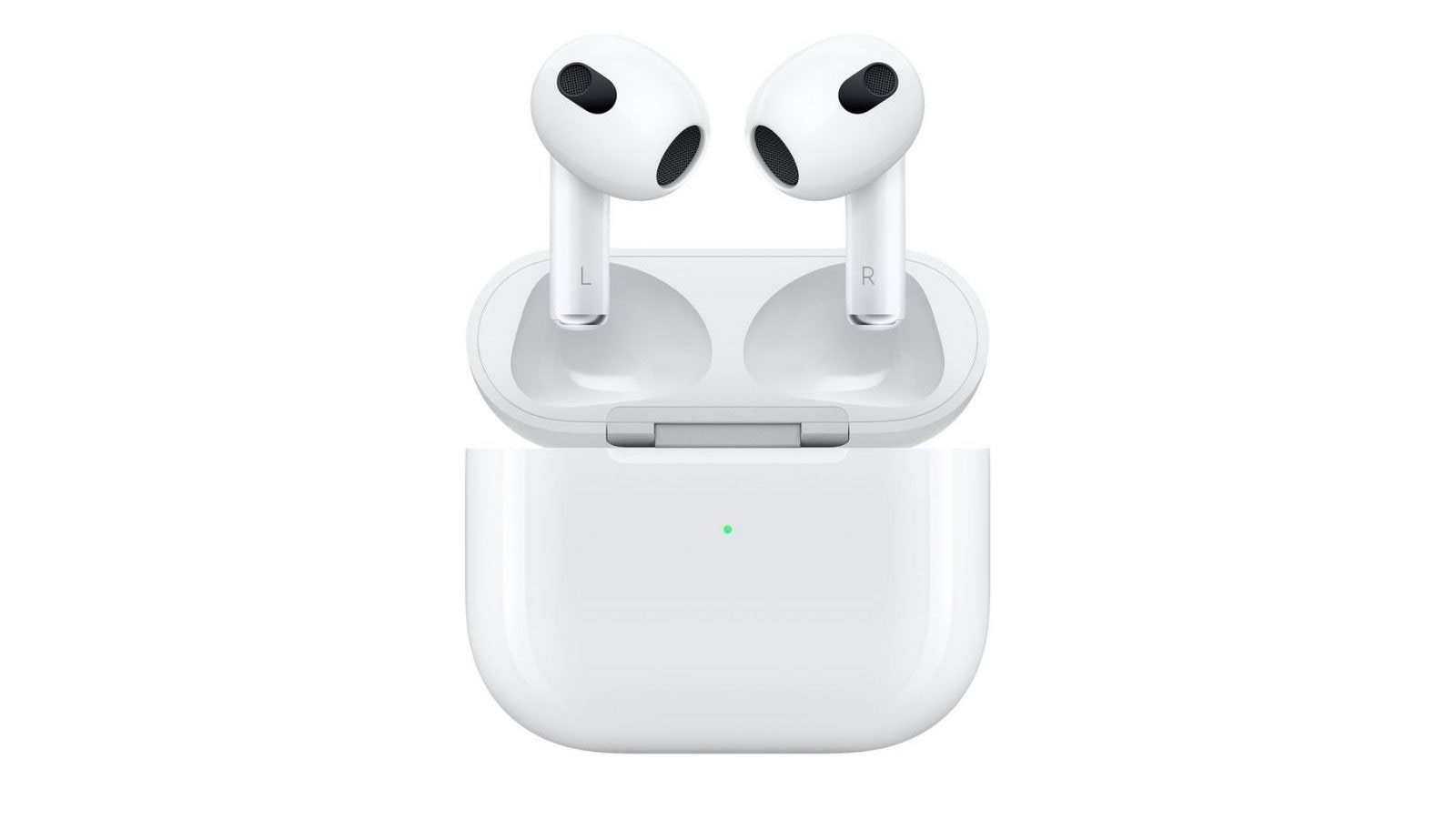 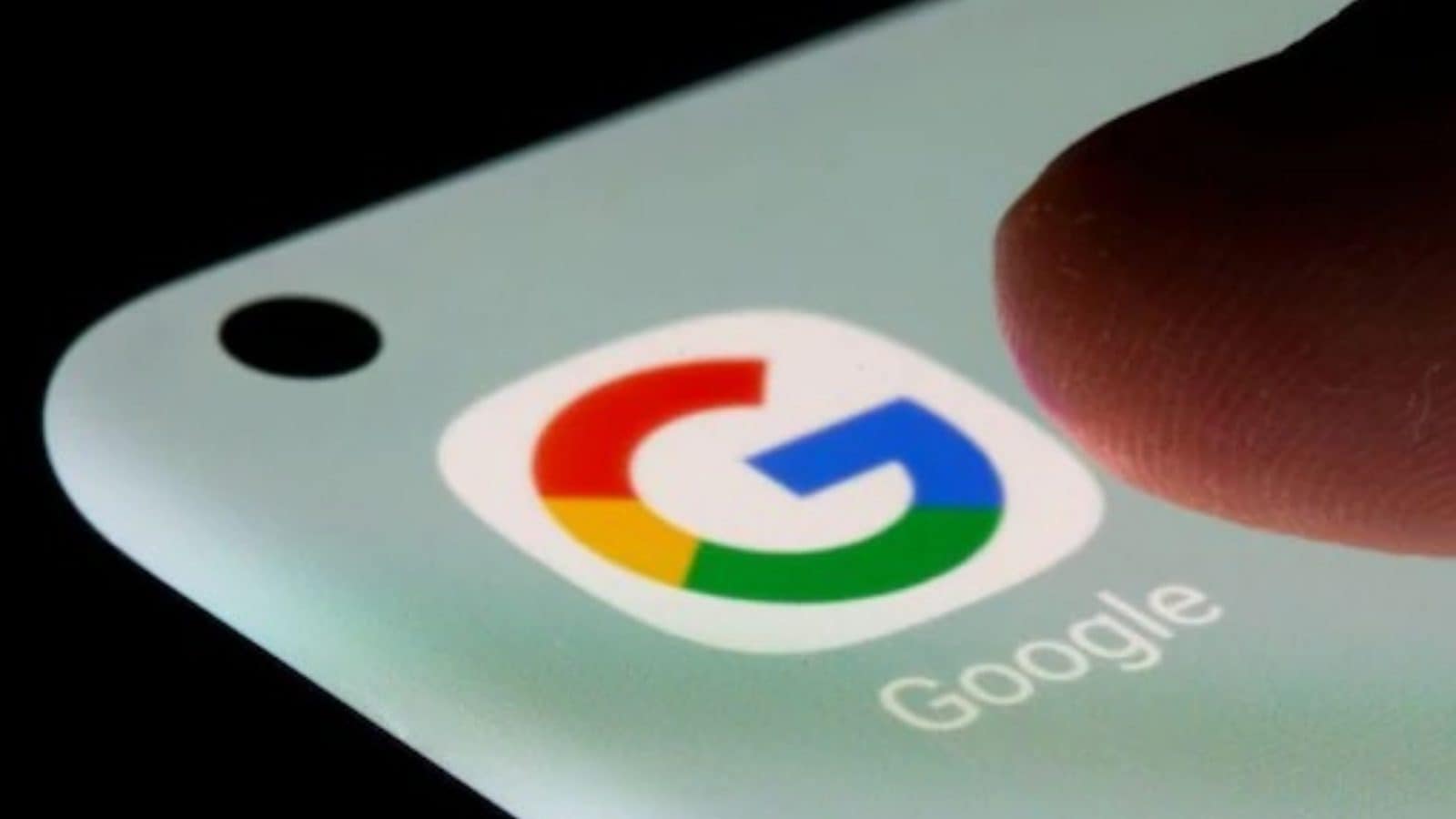