BLU vs GRN Dream11 Team Prediction and Suggestions for today’s VCA T20 2021 Match between VCA Blue vs VCA Green: In the 15th match of the VCA T20 2021, VCA Blue will lock horns with VCA Green on Tuesday, October 12, at the Vidarbha Cricket Association Stadium, Jamtha, Nagpur. The match between VCA Blue and VCA Green will start at 09:00 am (IST) and the live score of this fixture can be tracked on the FanCode app and website.

VCA Green and VCA Blue are having a poor run in the VCA T20 2021 tournament and both of them are desperate to register a win in this game.

VCA Green have won just one game in their first four games and so far they have failed in impressing the fans with their performance.VCA Blue are also in a similar position to that of their opponent with just one win from their opening three games.

Ahead of today’s VCA T20 2021, which will be played between VCA Blue and VCA Green, here is all you need to know:

The match between BLU vs GRN is not televised in India

The match between BLU vs GRN can be live-streamed on the FanCode app.

The match will be played on Tuesday, October 12 at Vidarbha Cricket Association Stadium, Jamtha, Nagpur. The BLU vs GRN match will start at 09:00 am (IST). 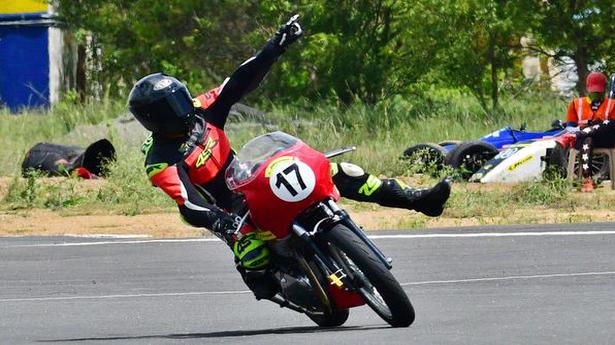