England cricket legend Geoffrey Boycott believes it would be “bloody tough” for the Joe Root-led English side to beat Australia in the upcoming Ashes in November this year. “It is bloody tough to win in Australia and it takes desire, commitment and 100 percent focus,” Boycott wrote in his column for The Guardian.

He talked about the English players’ troubles with strict quarantine conditions. There have been discussions between the cricket boards of Australia and England over the relaxation of the Covid-19 quarantine rules in the island nation.

“It is time for the England players to refocus from the “will I, won’t I” talk and shilly-shallying over the Ashes tour to now concentrate on beating Australia,” Boycott wrote.

The former England cricketer, widely respected for his plain speaking, said he supports the English demands over the quarantine. “They have been in bubbles for two summers, and it is like living in a luxury jail. It will be a comfort to have families and kids with them. But now it is sorted out they have to get their heads around a huge challenge,” he wrote.

England named a 17-member Ashes squad on Sunday. Among the big absentees from Joe Root’s squad is star all-rounder Ben Stokes and ace pacer Jofra Archer, both out with injuries.

When it comes to who has the upper hand on the field, Boycott believes it is Australia. He said the Australian bowling unit will be a force to reckon with on their home soil.

But Boycott argues that the Australian batters are out of form. “The biggest positive for our bowling unit is Australia are not great at batting either. They have three good players: Warner, Steve Smith and new boy Marnus Labuschagne,” Boycott added.

Like most of us, Boycott too believes Joe Root is England’s main man. “He is in the form of his life, he is at the peak age for a batsman and this is the tour to make it count. Sadly, there is not a very good batting lineup behind him,” Boycott said.

The first Ashes Test begins on December 8 at the Gabba in Brisbane. England, looking to win back the series, faces an uphill task in the absence of Stokes and Archer 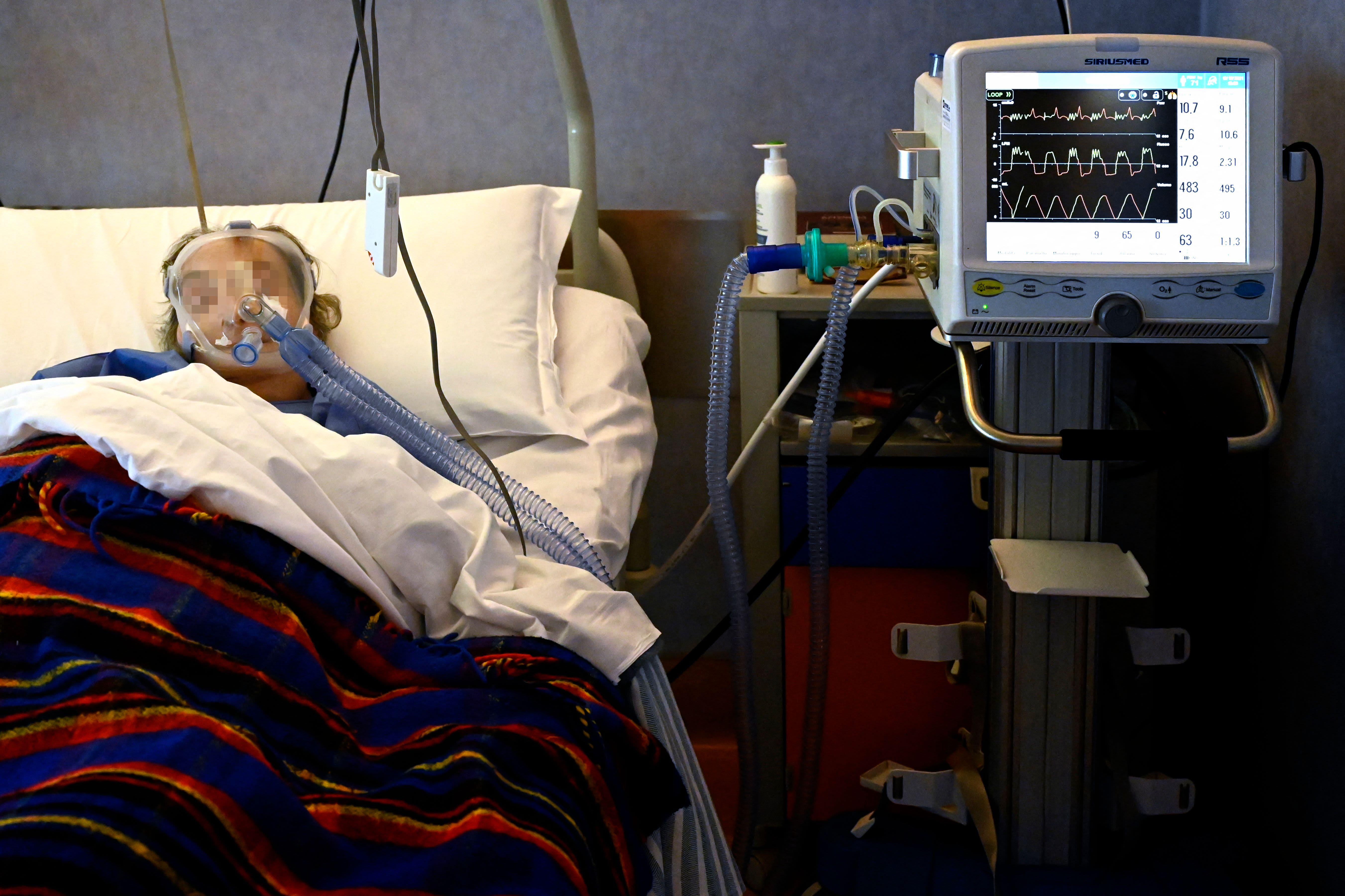