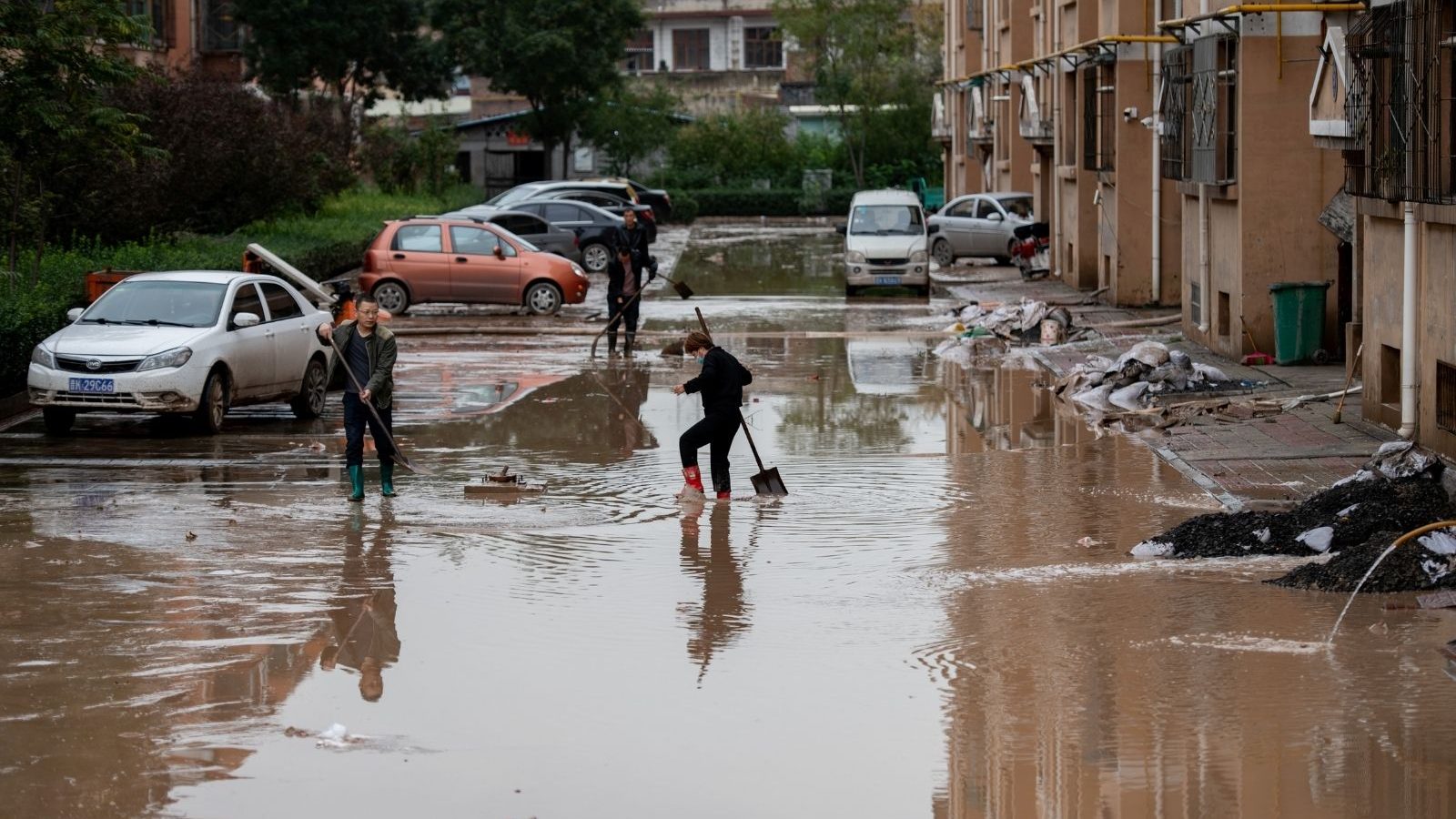 The flooding hit the coal-rich landlocked region during a nationwide energy crunch, and after record, floods killed more than 300 people in central Henan province in July.

At least 60 coal mines in the province — one of China’s top coal-producing regions — had temporarily closed due to the floods, but now all but four have returned to normal operation, local emergency management official Wang Qirui said at a press conference.

Wang said around 19,000 buildings were destroyed by the extreme weather, with 18,000 others “seriously damaged”.

“Fifteen people died due to the disaster, and three people remain missing,” he added.

At least 1.75 million residents across the province have been affected by the floods, with 120,000 safely evacuated, according to Wang.

Several regions across China have been hit by unprecedented flooding this year.

Thousands were evacuated in the Hubei and Sichuan provinces this summer because of torrential rain.

And more than 300 people were killed in central China’s Henan province last month after record downpours — a year’s worth of rain in three days.

Experts say freak weather events such as heavy floods and punishing droughts are becoming increasingly common because of climate change.