HomeWorld NewsSnippets from UK: Ahead of COP26 Summit, Britain Attempts to Create Climate of Conciliation with India
World News

Snippets from UK: Ahead of COP26 Summit, Britain Attempts to Create Climate of Conciliation with India 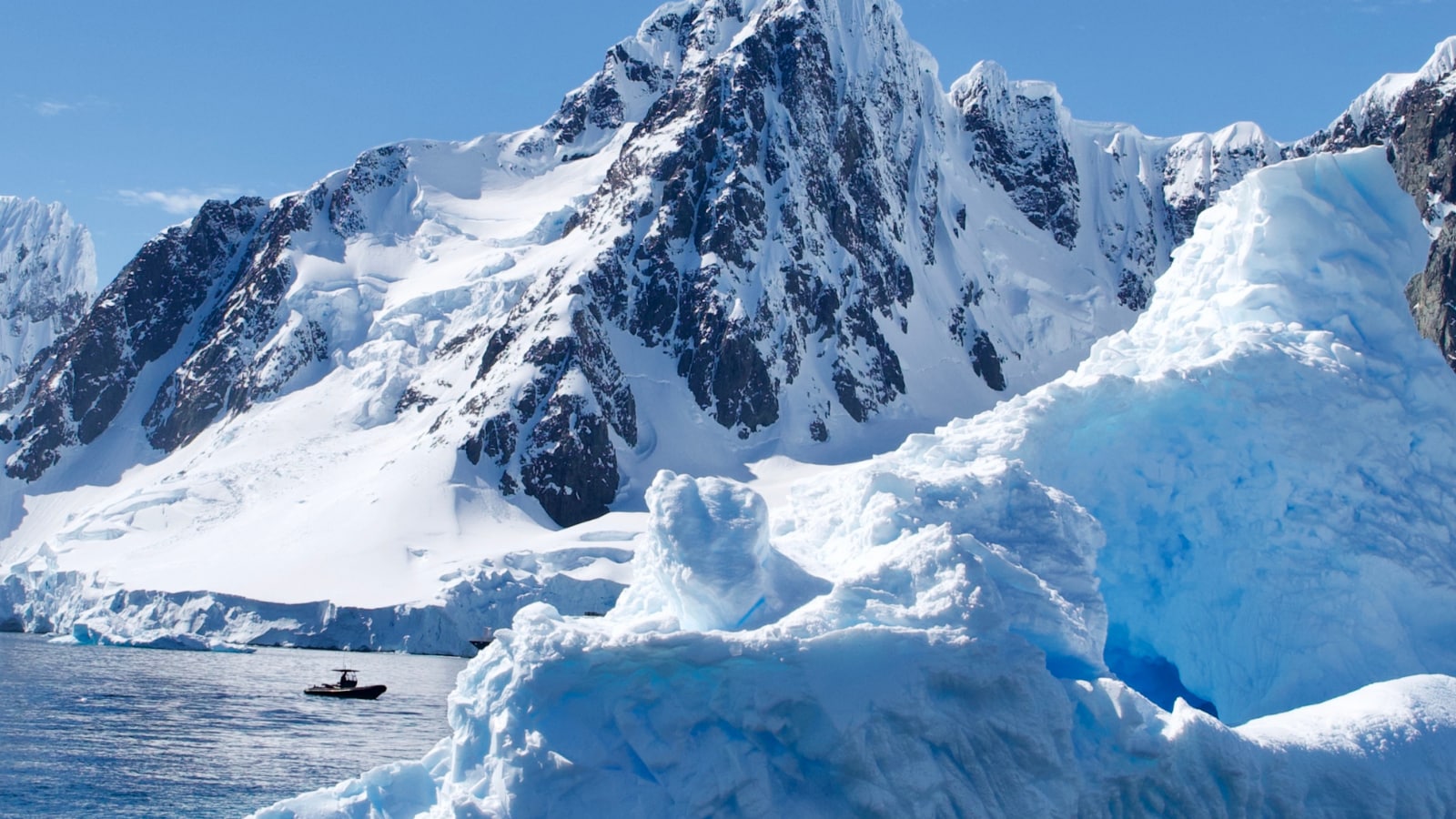 
Paving the way: A conciliatory message has gone out ahead of the COP26 climate change summit by way of the third Energy for Growth partnership meeting between India and the UK the meeting was chaired by Union Minister for Power and New and Renewable Energy RK Singh of India and Kwasi Kwarteng, British Secretary of State for Business, Energy and Industrial Strategy. Given the coming confrontation of coal, it sent out a message that the two countries are prepared to work cooperatively as well.

Playing it coal: That cooperation will be at best minor in relation to the confrontation building up. COP26 president Alok Sharma has challenged what are being spoken of as laggards among the G20 nations to up their commitment to clean energy. India by this view is the chief laggard, but that is of course not how India sees itself. Given its needs, India is far from abandoning coal.

Indian truck drivers see road to Britain: Indians have been among the keenest in the world to seek short-term visas for truck drivers. Britain is desperately short of truck drivers. It invited 5,000 drivers from the EU, but only 127 applied. That has encouraged drivers further afield, but licensing protocols may be in the way.

Ties shipshape: The easing of the visa-vaccine war between India and Britain comes just in time for the expected port visit to Mumbai by the UK’s Carrier Strike Group. That will cap a fresh set of naval exercises, to follow from the exercises the British fleet has completed in Singapore.

Ailing British healthcare system seeks Indian nurses: The nursing crisis in Britain is worsening by the day, leading to fresh demands for more nurses from India as indicated earlier with the promise of more recruitment from India. Britain is about 40,000 nurses short, and many hospitals are seriously short. Following Brexit, nurses from the EU are no longer coming to fill the gaps as they did earlier. The recruitment from India has begun but hospitals are demanding much more.