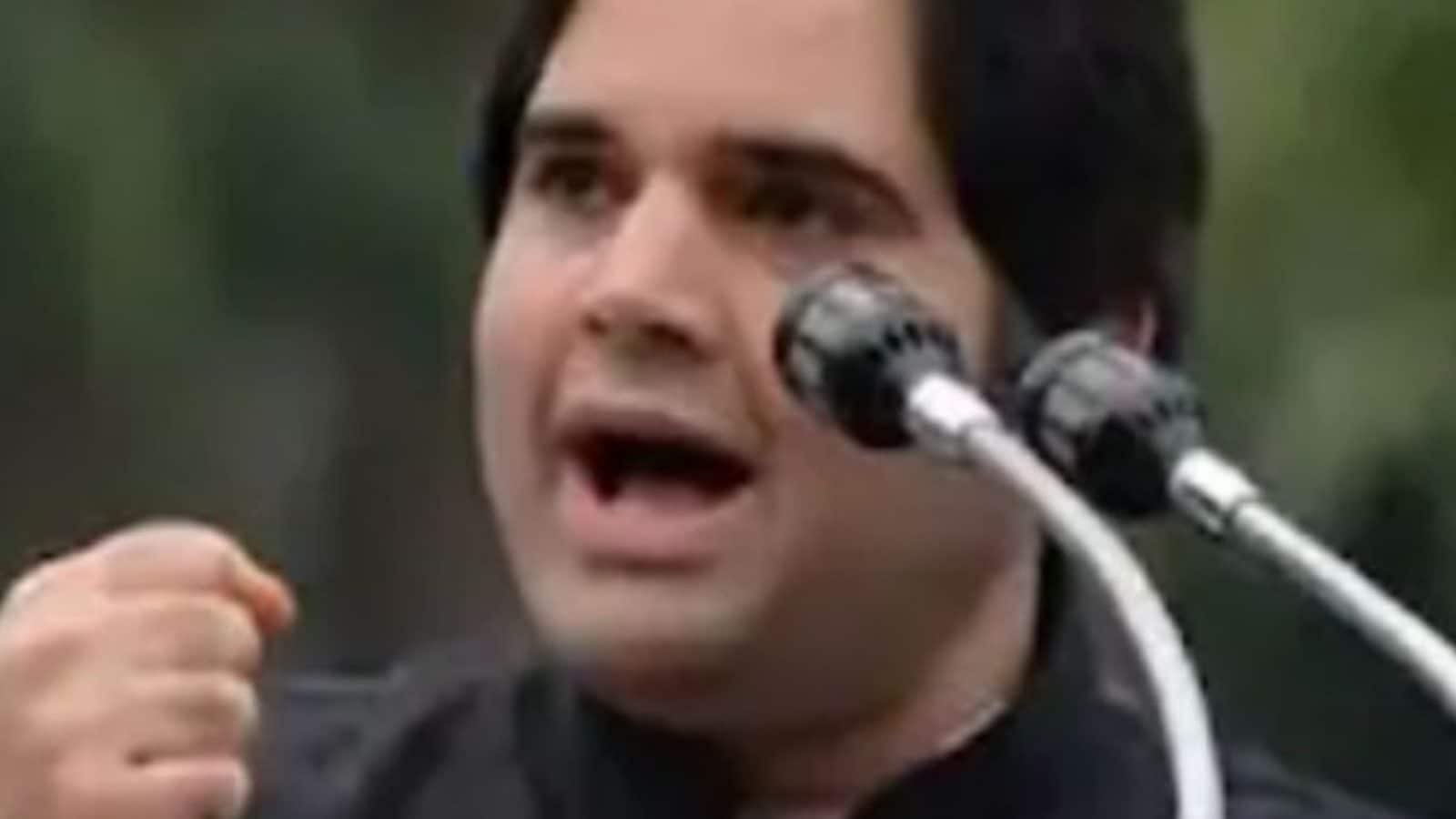 
Backing BJP MP Varun Gandhi for his support to the farmers’ movement, especially after the Lakhmipur Kheri incident, the Shiv Sena on Monday said all farmer organisations should pass a resolution applauding him for his stand on the issue. An editorial in the Sena mouthpiece ‘Saamana’ also asked whether the blood of other MPs had turned cold even after seeing the horrific incident at Lakhmipur Kheri in Uttar Pradesh where eight people, including four farmers, were killed earlier this month. The death of the four cultivators triggered strong reactions from farmer leaders, while opposition parties launched an attack on the BJP-led central and the UP governments. The country cannot afford attempts being made to spread animosity. Varun Gandhi is the grandson of (former prime minister) Indira Gandhi and son of Sanjay Gandhi. After seeing the Lakhmipur horror, his blood boiled and he expressed his opinion, the editorial said.

Varun Gandhi showed political courage without thinking of any consequence and condemned the killing of farmers, the Marathi publication noted. Farmers’ leaders should pass a resolution applauding Varun Gandhi, said the Sena, which parted ways with long-term ally BJP after the Maharashtra Assembly polls in 2019 over the issue of sharing the chief ministerial post. The editorial said the ‘Maharashtra bandh’, called by the ruling allies Shiv Sena, NCP and Congress in the state on Monday, is for those who cannot express their feelings openly. Varun Gandhi on Sunday warned against attempts to turn the Lakhimapur Kheri incident into a “Hindu vs Sikh battle”, saying it is dangerous to create these fault lines and reopen wounds that have taken a generation to heal.

The Pilibhit MP, who was recently dropped from the BJP national executive, said the struggle for justice in Lakhimpur Kheri is about the “cruel massacre of poor farmers in the face of an arrogant local power elite,” and the issue has no religious connotations. “To use the word ‘Khalistani’ liberally to describe the protesting farmers is not only an insult to the generations of these proud sons of the Tarai who have fought and shed blood on our borders, it is also extremely dangerous for our national unity if this provokes the wrong kind of reaction,” he had said.

Police on Saturday arrested Ashish Mishra, the son of Union Minister of State for Home Ajay Mishra, in connection with the October 3 violence in Lakhimpur Kheri. Ashish Mishra was named in an FIR following allegations that he was in one of the vehicles that mowed down four farmers during their protest over Uttar Pradesh Deputy Chief Minister Keshav Prasad Maurya’s visit last Sunday.

Varun Gandhi has been sympathetic towards the farmers’ cause over their protests against three agricultural laws and often tweeted in their support, a stand which is said to have not gone down well with the BJP leadership. 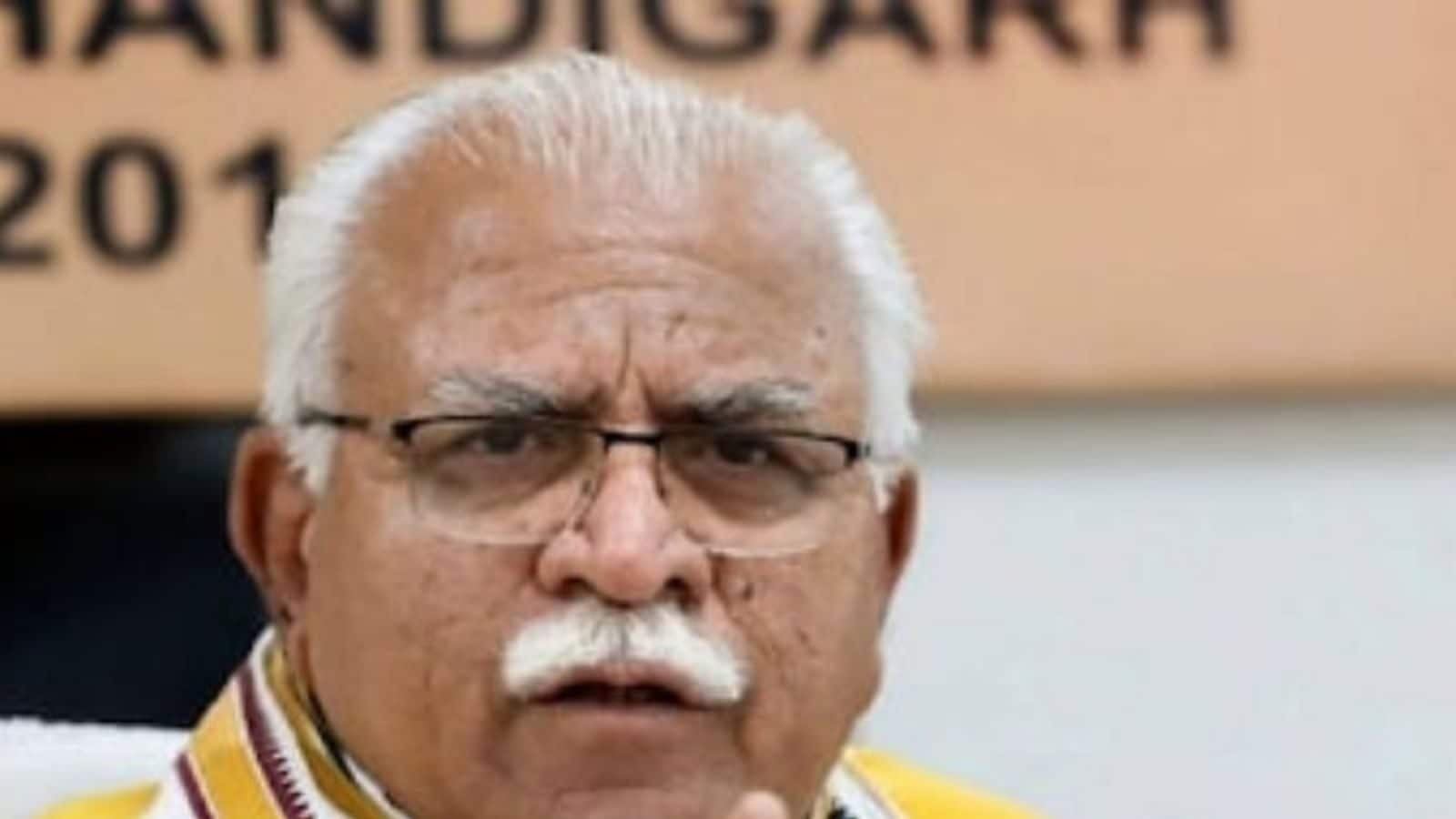 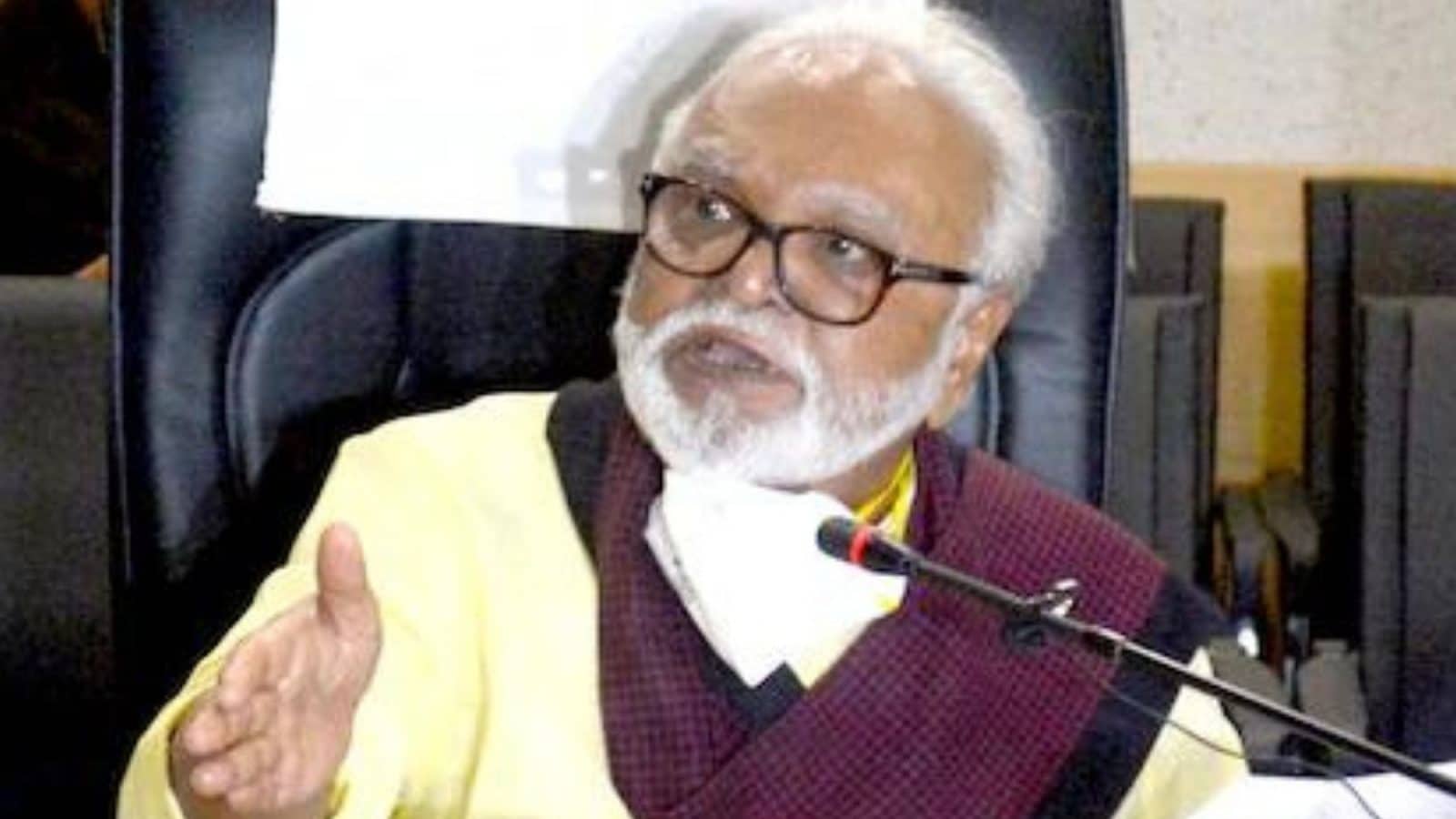 The Hindu3 mins ago
5