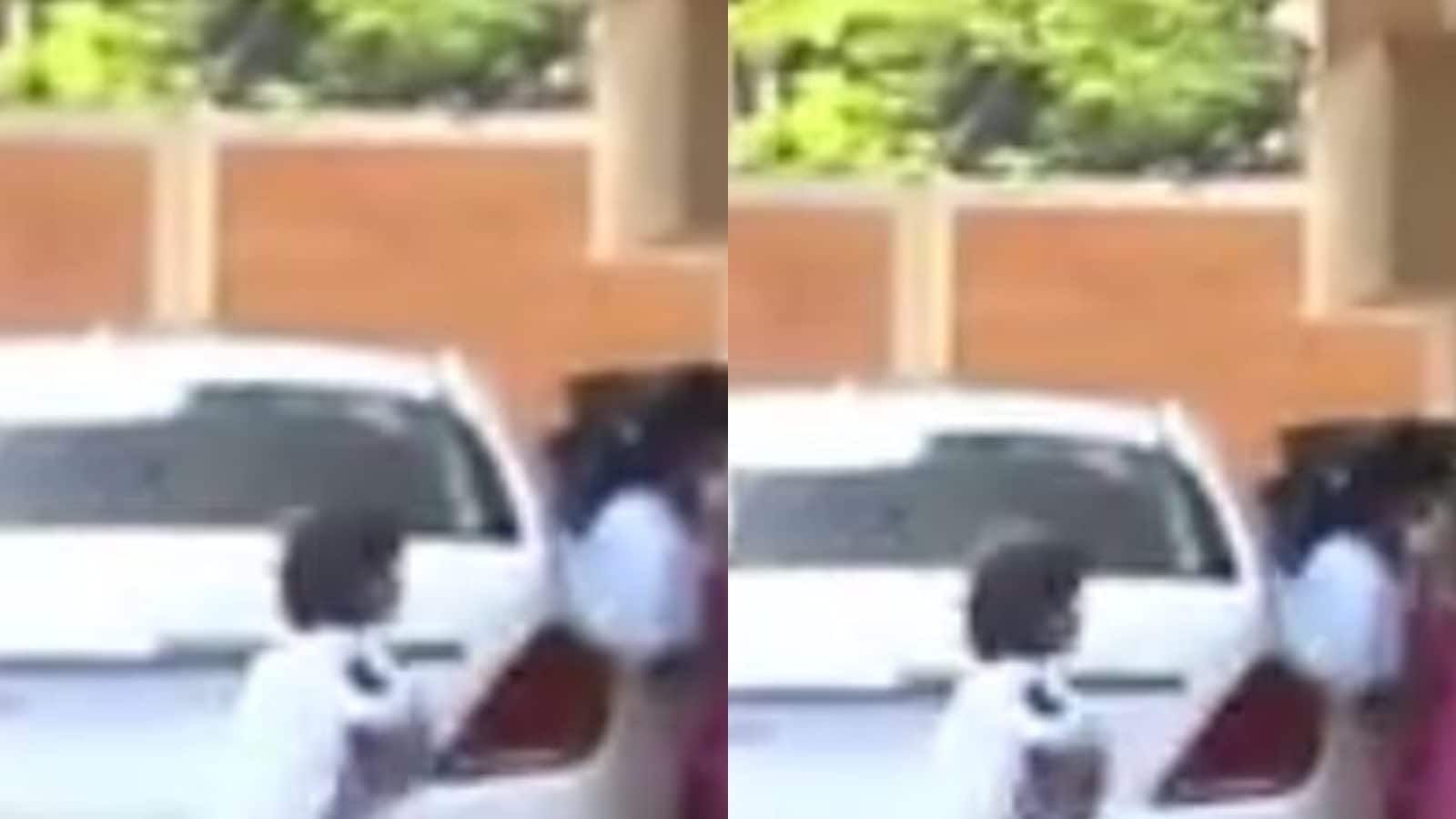 Aryan Khan‘s bail hearing was held on Monday where a special court in Mumbai said it would hear his bail application on October 13. The star-kid was detained and later arrested by the Narcotics Control Bureau in connection with the seizure of banned drugs onboard a cruise ship. Seven others were also arrested from the alleged rave party on the ship. While Aryan did not get bail on Monday, his little brother AbRam Khan was snapped by the paparazzi in Mumbai. However, this has angered fans, who took to social media to urge the paparazzi to not photograph the 8-year-old.

In the video shared by Bollywood Pap, Aryan can be seen coming out of a car with his friend and rushing into a building. The video was shared with the caption, “Lil #abramkhan must be missing his bro #aryankhan.”

Netizens flocked the comment section of the post, expressing their displeasure with the video. One user wrote, “Can we stop chasing kids, please? As media you too have a responsibility towards the society. Seriously.” Another user commented, “He probably doesn’t know so leave him alone.” “What is wrong with you guys? Stop chasing 8 year old kid..” another comment read.

Meanwhile, this is the first time since Aryan’s arrest that a member of the Khan family has been spotted publicly. Shah Rukh and wife Gauri Khan have stayed away from the media glare and avoided stepping out of their Bandra home, Mannat, since the time their son Aryan was apprehended by the NCB. 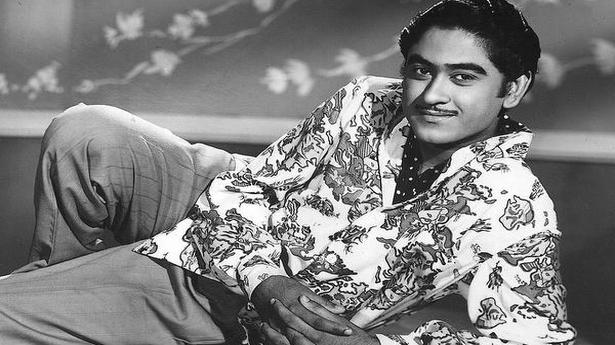 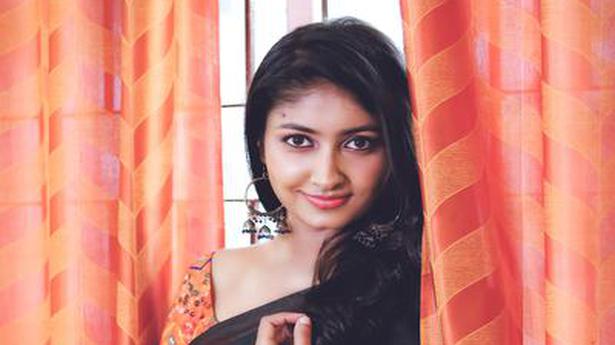 The Hindu39 seconds ago