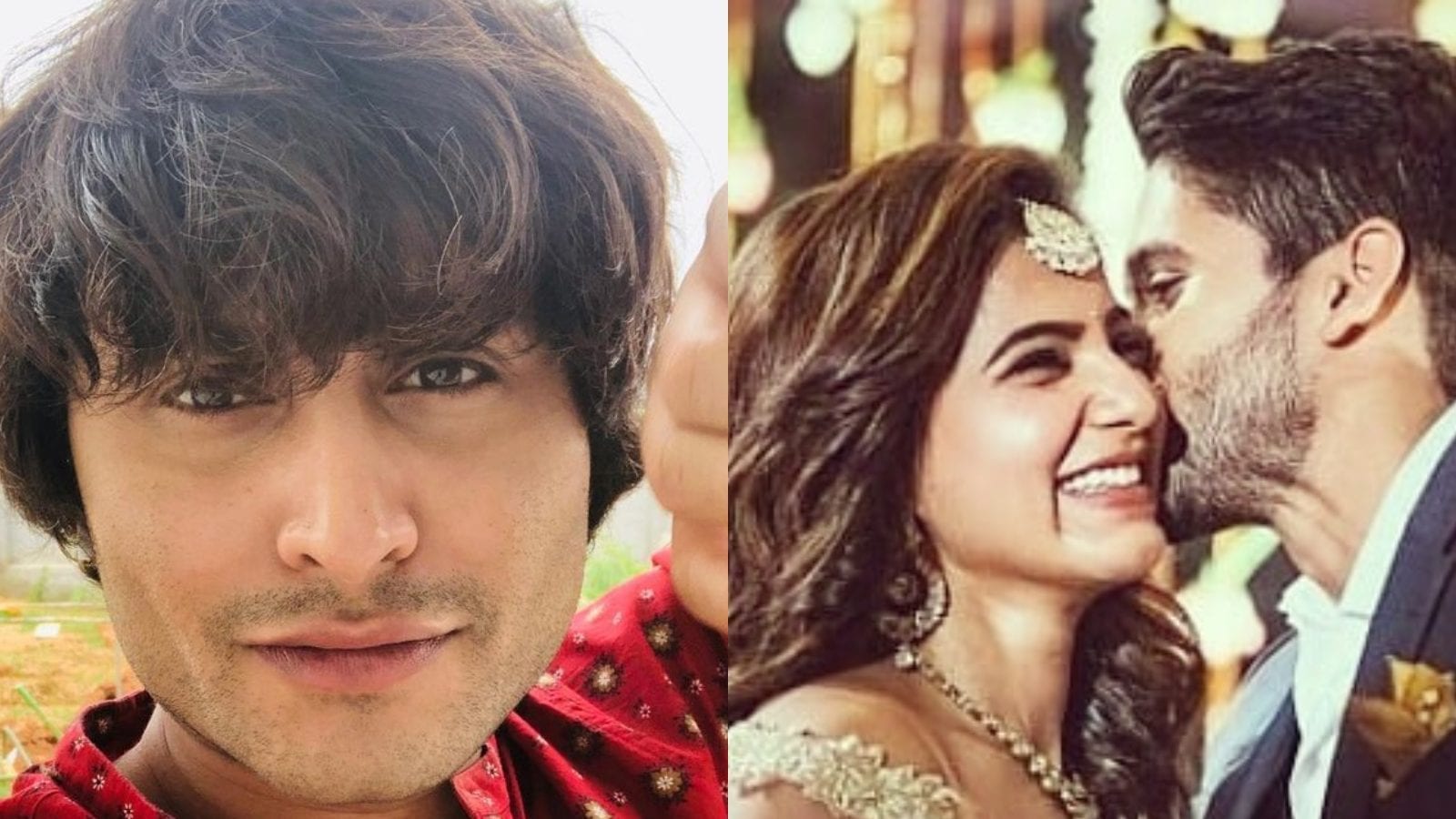 
Actress Samantha Akkineni has been grabbing many eyeballs ever since she and Naga Chaitanya announced their separation on social media. Many claimed that Samantha’s alleged relationship with her stylist Preetham Jukalker led to her separation from Chaitanya.

If a report in news agency IANS is anything to go by, Samantha’s stylist, Preetham Jukalker, has been receiving death threats allegedly from her estranged husband Naga Chaitanya’s supporters on YouTube. Jukalker is not only Samantha’s stylist but also one of her closest friends. After the high-profile couple announced their separation, rumours linking up Jukalker and Samantha, insinuating that their alleged closeness was the reason for the split, started circulating.

Some of the YouTubers who were targeting Jukalker blamed him for sharing a “cynical” relationship with Samantha. Meanwhile, Jukalker has strongly reacted to the link-up rumours. In a recent interview, he said that Naga Chaitanya could have put a stop to these “false” rumours.

Speaking to the Times of India, he said that Chaitanya’s silence on this matter upsets him. “Everybody knows that I call Samantha as ‘Jiji’ which is a north Indian term for sister. How can there possibly be a link-up between us?”

Samantha on Friday broke her silence on separation from Naga Chaitanya. While appreciating the support she had received in the aftermath of the split, she also slammed those who have been spreading unverified and baseless speculations about the reasons behind her separation.

In a statement posted on her Twitter and Instagram accounts, Samantha said divorce is “an extremely painful process” anyway but the “relentless personal attacks” have made it more difficult. Samantha’s statement received support from Rakul and costume designer Neeraja Kona. While Rakul dropped a red heart emoji on Samantha’s statement, Neeraja commented “Love you papa,” with a hug and heart emoji.