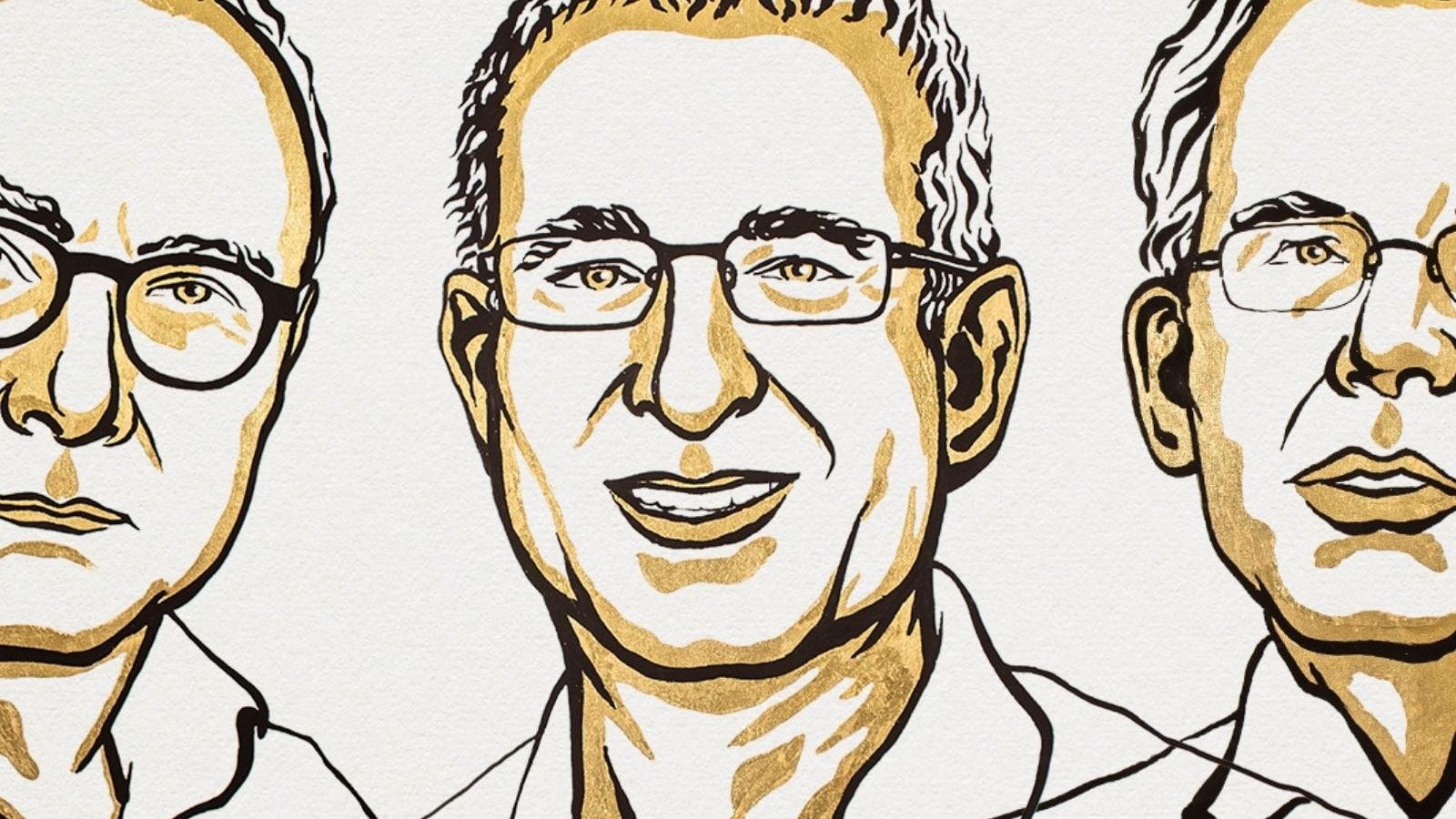 Canadian David Card, Israeli-American Joshua Angrist and Dutch-American Guido Imbens on Monday won the Nobel Economics Prize for insights into the labour market and “natural experiments”, the jury said. The researchers were honoured for providing “new insights about the labour market” and showing “what conclusions about cause and effect can be drawn from natural experiments”, the Nobel committee said in a statement. READ MORE

PF Interest: 6 Cr likely to Get 8.5% Interest before Diwali. How to Check EPF Balance

The Employees’ Provident Fund Organization (EPFO) will likely to credit the interest on provident fund deposits for the financial year 2020-21 soon. Over 6 crore employees will get the benefit by the end of this month, ahead of Diwali, according to reports. The retirement body kept the interest rate unchanged on the provident fund deposits at 8.5 per cent for the financial year 2020-21. The decision was taken in the view of more withdrawals and less contribution by the members during COVID-19 pandemic. READ MORE

As the United Kingdom opens up to Indian travellers jabbed with two doses of Covishield or any other UK-approved Covid-19 vaccine, British Prime Minister Boris Johnson spoke to Prime Minister Narendra Modi on Monday morning. On a call between the two leaders, topmost was their discussion on priorities regarding the shared fight against coronavirus and the importance of cautiously opening up international travel. READ MORE

Aryan Khan Being Targeted Just for His Surname: Mehbooba

PDP president Mehbooba Mufti on Monday alleged that Bollywood star Shahrukh Khan’s son Aryan Khan was being targeted by the central agencies just due to his surname, claiming that Muslims are targeted to please the core vote bank of the BJP. “Instead of making an example out of a Union Minister’s son accused of killing four farmers, central agencies are after a 23-year-old simply because his surname happens to be Khan,” she said. READ MORE

Aspecial court here Monday directed the Narcotics Control Bureau (NCB) to file its reply on October 13 to a bail plea filed by Aryan Khan, son of Bollywood superstar Shah Rukh Khan, arrested in connection with the seizure of banned drugs on board a cruise ship off the Mumbai coast. Special Judge V V Patil, hearing matters related to the Narcotics Drugs and Psychotropic Substances (NDPS) Act, said it would hear the bail plea on Wednesday (October 13). READ MORE

Prolific Malayalam actor Nedumudi Venu passes away at the age of 73 at a hospital in Thiruvananthapuram after suffering from liver-related ailments. The veteran actor had acted in more than 500 films. He had recovered from Covid-19 infection but was admitted to a hospital again after he developed uneasiness. Many personalities from the film industry took to social media to offer condolences to the late actor. sharing a picture of Venu, Prithviraj Sukumaran wrote, “Farewell Venu uncle! Your body of work and your expertise over the craft will forever be research material for generations to come! Rest in peace legend! #NedumudiVenu”. READ MORE 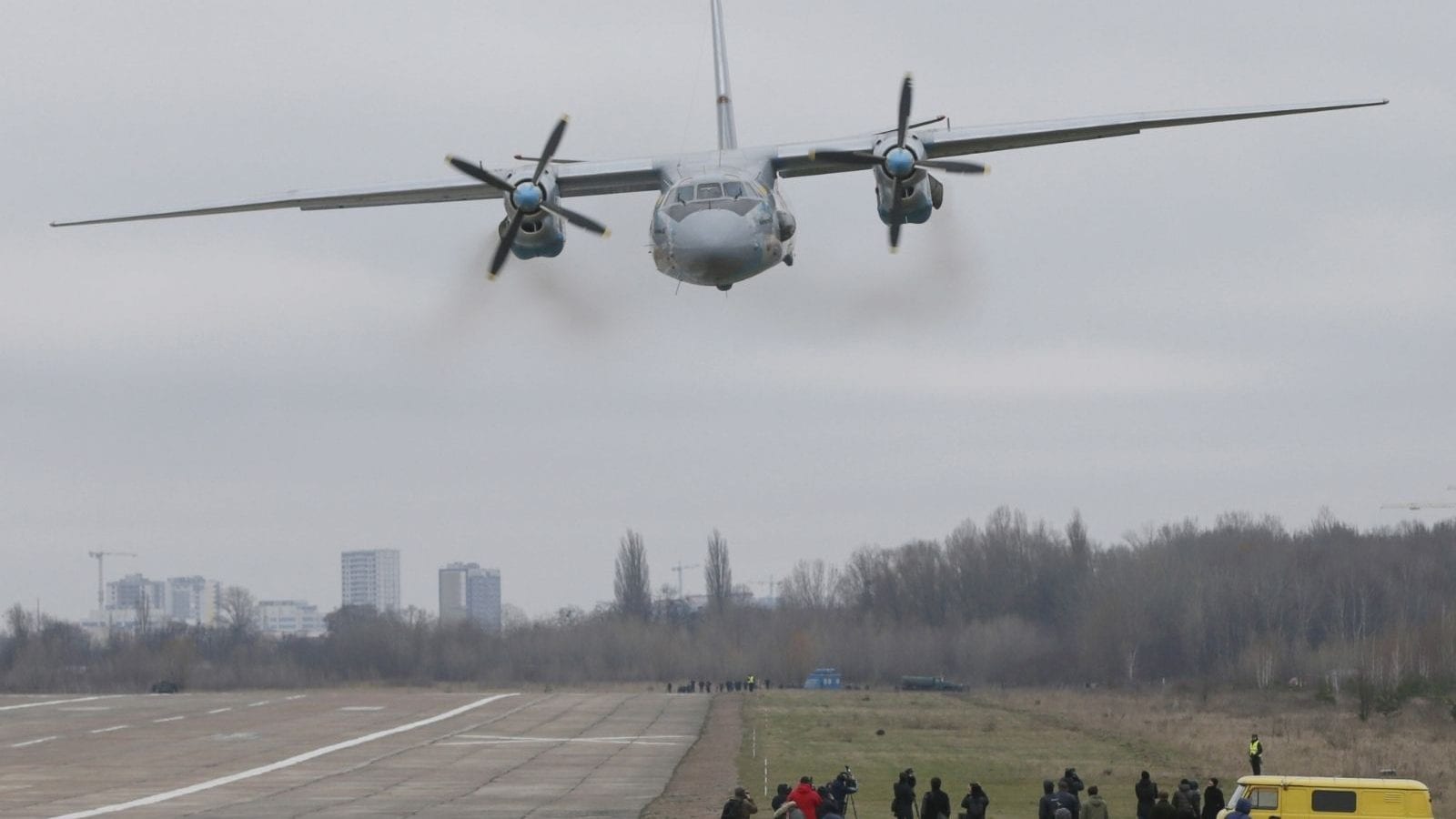