Nedumudi Venu, rated as one of the most talented actors in Indian cinema, died at a private hospital here on Monday, film industry sources said. He was 73. He is survived by his wife and two children.

Having recovered from Covid-19, Venu had been unwell for quite some time and was admitted to the hospital after he complained of uneasiness. Shifted to the ICU, his condition worsened on Sunday despite efforts by doctors. He breathed his last on Monday afternoon.

Beginning his career as a theatre artiste with famous dramatist Kavalam Narayanapanicker’s experimental theatre group, Venu entered the Malayalam movie world in 1978 through G Aravindan’s movie Thambu. His most memorable performance that established Venu as a talent in Malayalam cinema was in Thakara – a 1979 film directed by Bharathan and written by Padmarajan – in which he played the role of a village carpenter. In a career spanning over four decades, Venu acted in over 500 movies as hero, villain and character actor. His unique style of acting and talent made him one of the finest actors in Indian cinema. 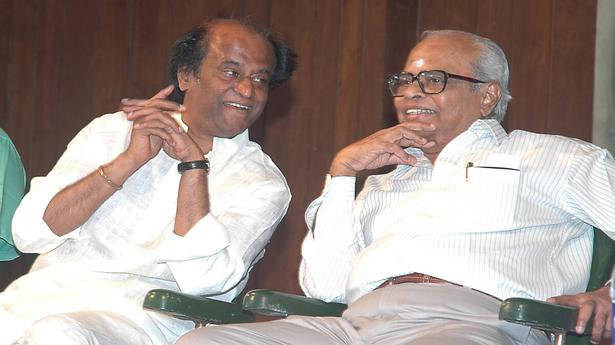