India’s economic recovery gained further momentum in September, enthused by ebbing of second wave, fast-paced vaccinations, and enhanced mobility, which is currently at around 90% of pre-pandemic level, the Finance Ministry has said in its report on the economy for September.

The Agriculture sector continues to strengthen rural demand on the back of estimated increase of Kharif production, record-high procurement of wheat and paddy in Rabi marketing season and ongoing Kharif marketing season, respectively.

Citing an uptick in industrial output and a moderation in inflation, the Ministry said that India is well-placed on the path to swift recovery with growth impulses visibly transmitted to all sectors of the economy. “Sustained and robust growth in agriculture, sharp rebound in manufacturing and industry, resumption of services activity and buoyant revenues are suggesting that economy is progressing well,” it noted.

In tandem with growth impulses across the economy, bank credit growth improved to 6.7% in the fortnight ending September 10, compared to 5.3% a year ago, the Ministry pointed out. 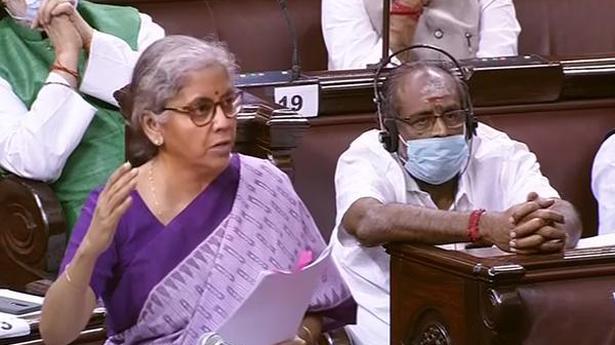 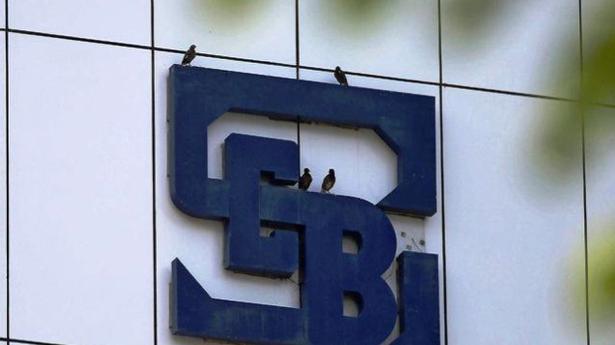 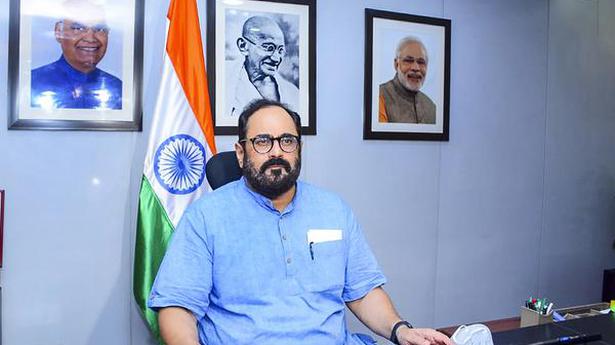 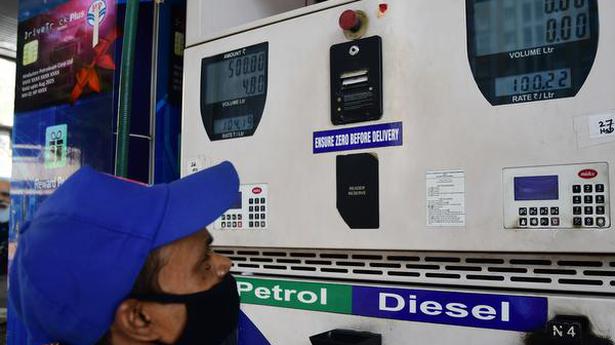 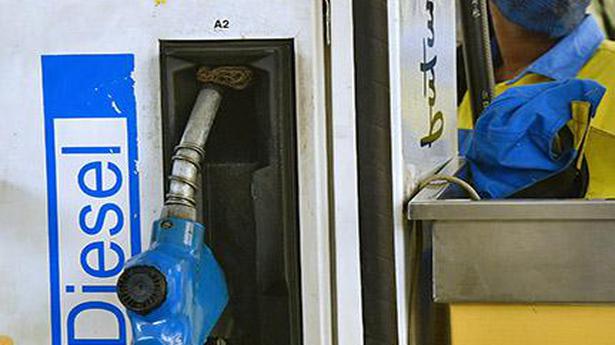