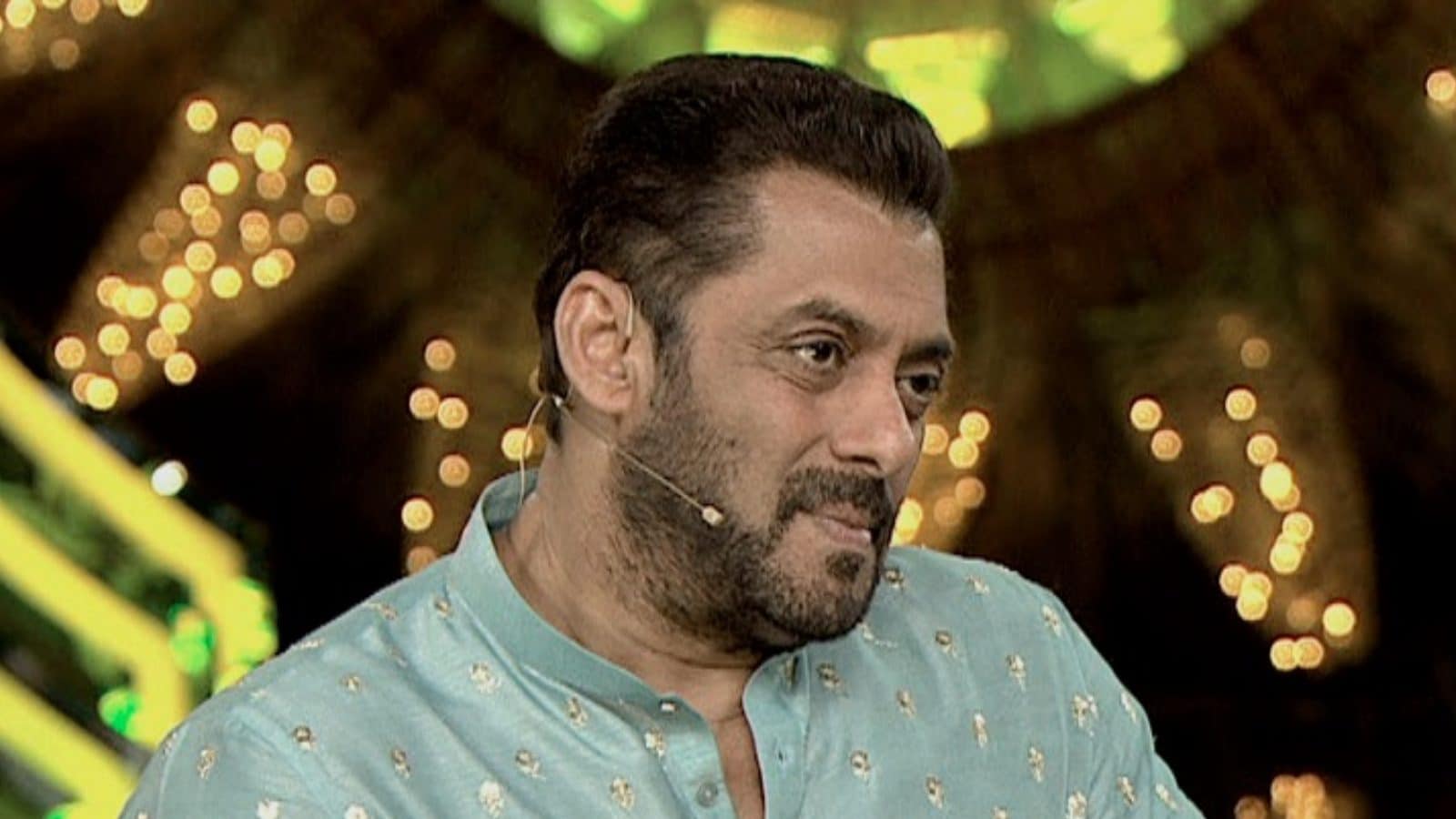 
The popular reality show Bigg Boss 15 has seen some major fights and controversies in the very first week. On Sunday, the Weekend Ka Vaar was hosted by Salman Khan. It began as a night of celebration with singer Yohani, who performed her viral song Manike Magehite. She also sang O Oh Jaane Jaana with Salman. The Bollywood star then gave a special task to the contestants. He summoned Nishant Bhatt, Umar Riaz, and Akasa to a hotseat where he asked them some questions, which had to tally with the rest of the contestant’s opinions. They were asked questions like who is the biggest manipulator, the biggest liar, most unhygienic contestants and so on.

The task made a lot of contestants fight. Despite their strong bond Miesha Iyer and Donal Bisht fought after the latter called her unhygienic. Afsana Khan and Vishal Kotian fought after she was called a ‘Dhokebaaz’ by Umar Riaz.

Meanwhile, the superstar entertained a special panel consisting of actor Arjun Bijlani and Karan Patel, Bigg Boss OTT fame Neha Bhasin and Bigg Boss 14’s Nikki Tamboli. They were asked which contestants they were supporting. While Karan and Arjun said that they have come to support Karan Kundrra and Jay Bhanushali, Neha and Nikki were supporters of Pratik Sehejpal. A massive debate broke out between Arjun, Karan and Nikki for Pratik’s actions on the show. While Arjun called Pratik shameful, Nikki said that he is the only has kept the show going.

After the debate, Salman announced the evicted contestant. While the entire house was nominated, actor Sahil Shroff got evicted as he got the least amount of audience votes.

Post the eviction, the contestants could be seen celebrating Navratri with special performances by the biggest names in the music industry. Rahul Vaidya and Nia Sharma first entered to promote their song Garbe Ki Raat. They were followed by singer Aastha Gill, who sang Nagin Gin in honour of her friend Akasa, who is inside the house. Apart from that, Bhumi Trivedi, Dhvani Bhanushali and Meet Bros also sang some of their most hit tracks for the contestants.