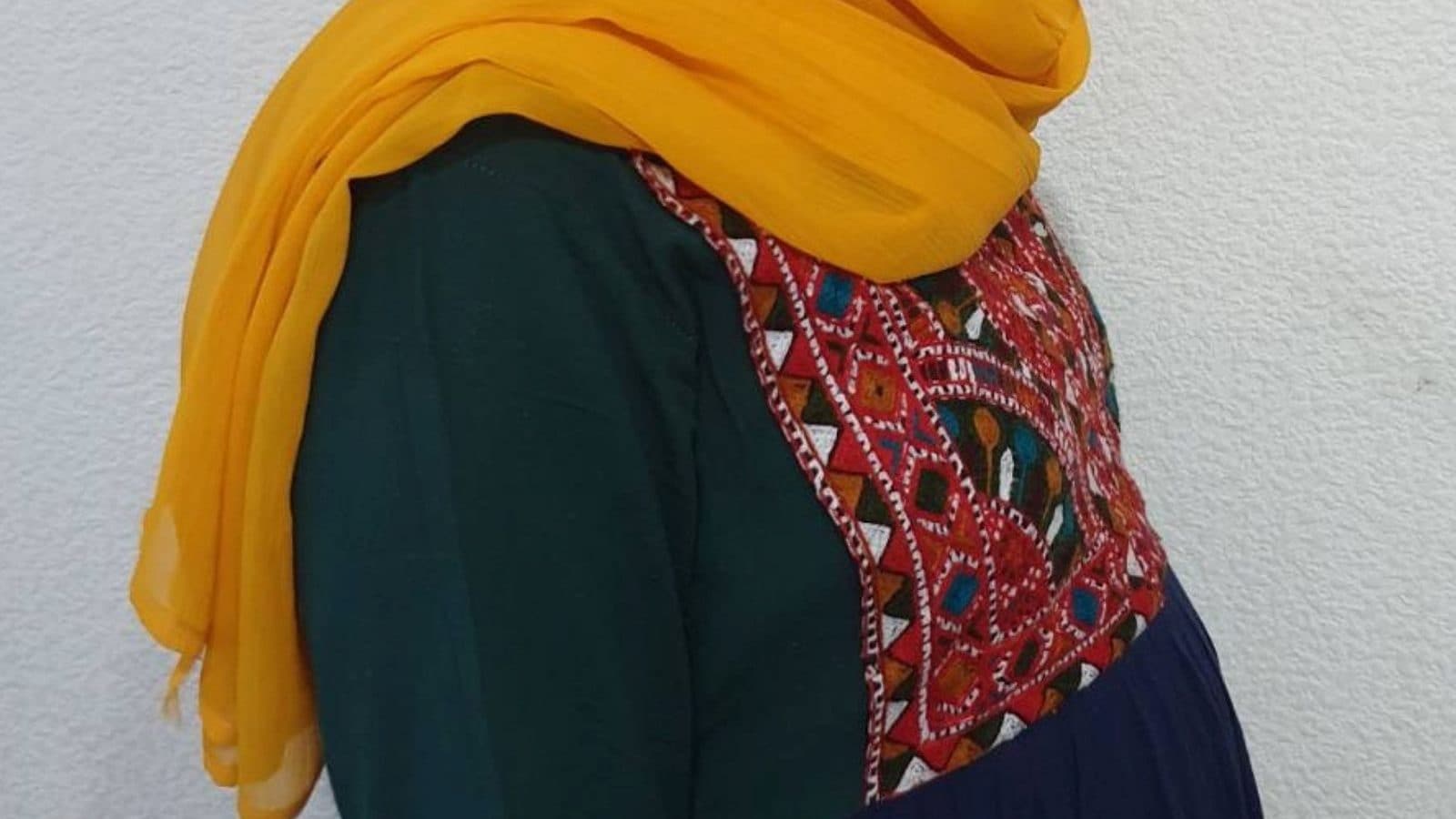 
A pregnant Afghan air force pilot who had been detained at a rural sanatorium in Tajikistan and had voiced her concerns to Reuters last week about the risks to her unborn child has been moved to a maternity hospital, one of her fellow pilots said.

The US-trained Afghan pilot had been detained at the sanatorium along with more than 140 other Afghan personnel who flew military aircraft out of the country in August during the final moments of the war, as the Taliban took over Kabul.

Tajikistan’s foreign and interior ministries could not be reached for comment.

In an interview last week, the 29-year-old pilot expressed deep concerns for her baby’s wellbeing at the remote sanatorium and said Tajik authorities had dismissed her requests to be moved closer to a hospital despite the approaching November due date.

“They say: ‘No. When your delivery time comes we will take you to the hospital and bring you back here’,” she said prior to her transfer, in her first comments to a reporter, speaking on condition of anonymity. She could not be immediately reached for comment.

Her fellow pilot, who remains at the sanatorium and who also spoke on condition of anonymity, offered no further details.

The Afghan air force pilots and other personnel have been detained in Tajikistan for nearly two months, hoping the United States will eventually fly them out of the country to be processed for refugee status in America.

But for reasons that are not clear, that has not yet happened.

Defense secretary Lloyd Austin told a congressional hearing last week he was concerned about the pilots in Tajikistan and would work with the state department to “see if we can move this forward”.

During the hearing, Republican Congressman Austin Scott raised the case of the pregnant pilot, which was first reported by Reuters.

He told Reuters last week his office was later told by the state department that the Tajik government was “very aware of the pregnant pilot’s condition” and that anyone needing emergency medical services would be taken to a local medical facility.

US-trained, English-speaking Afghan pilots were among the Taliban’s biggest targets during the war.

The Afghan air force personnel in Tajikistan are the last major group of such personnel abroad still believed to be in limbo after dozens of advanced aircraft were flown across the Afghan border to that country and to Uzbekistan in the final moments of the war.

In September, a US-brokered deal allowed a larger group of Afghan pilots and other military personnel to be flown out of Uzbekistan.

Before her transfer, the pregnant Afghan pilot echoed the complaints of other Afghan personnel who spoke to Reuters and who were eager to leave Tajikistan.

“We are like prisoners here. Not even like refugees, not even like immigrants. We have no legal documents or way to buy something for ourselves,” she said.