TikTok and Other VSPs Must Provide Clearer Rules on Video Content: UK Regulator 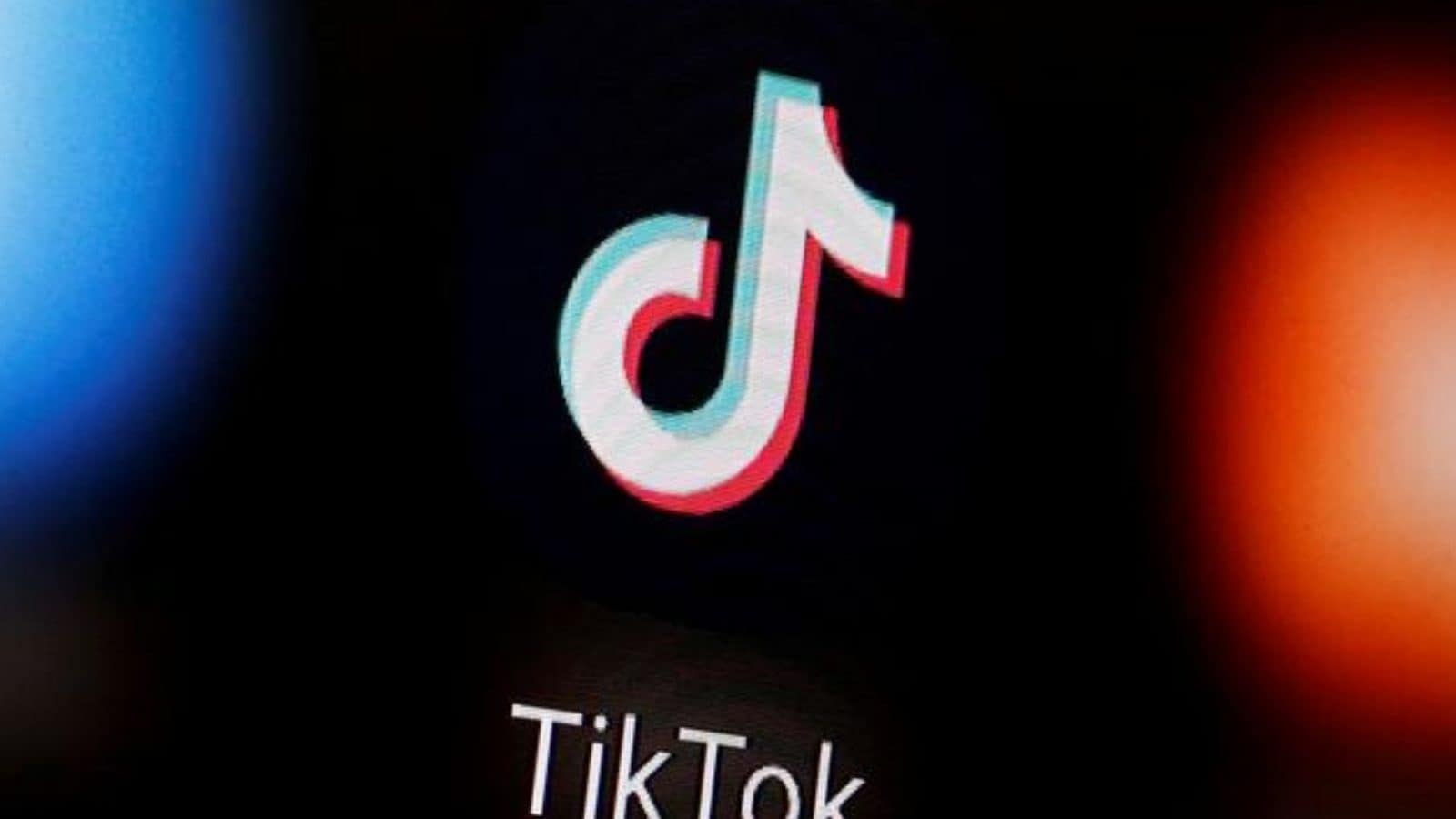 Under laws that came into effect in Britain last year, VSPs must take appropriate steps to protect all of their users from illegal material, with a particular focus on under 18s.

Ofcom, which is responsible for enforcing the rules, published guidance for VSPs on Wednesday, saying it wanted to see noticeable improvements over time in safety processes and complaint procedures. Chief Executive Melanie Dawes said online video played a huge role in people’s lives, particularly for children, but many users saw hateful, violent or inappropriate material while using them.

“The platforms where these videos are shared now have a legal duty to take steps to protect their users,” she said.

“So we’re stepping up our oversight of these tech companies, while also gearing up for the task of tackling a much wider range of online harms in the future.”

Ofcom said its research showed that a third of users said they had witnessed or experienced hateful content; a quarter claimed they’d been exposed to violent or disturbing content; while one in five had seen content that encouraged racism.

If it finds a VSP had failed to take appropriate measures to protect users, it will be able to investigate and take action, including fines or — in the most serious cases — suspending or restricting the service. 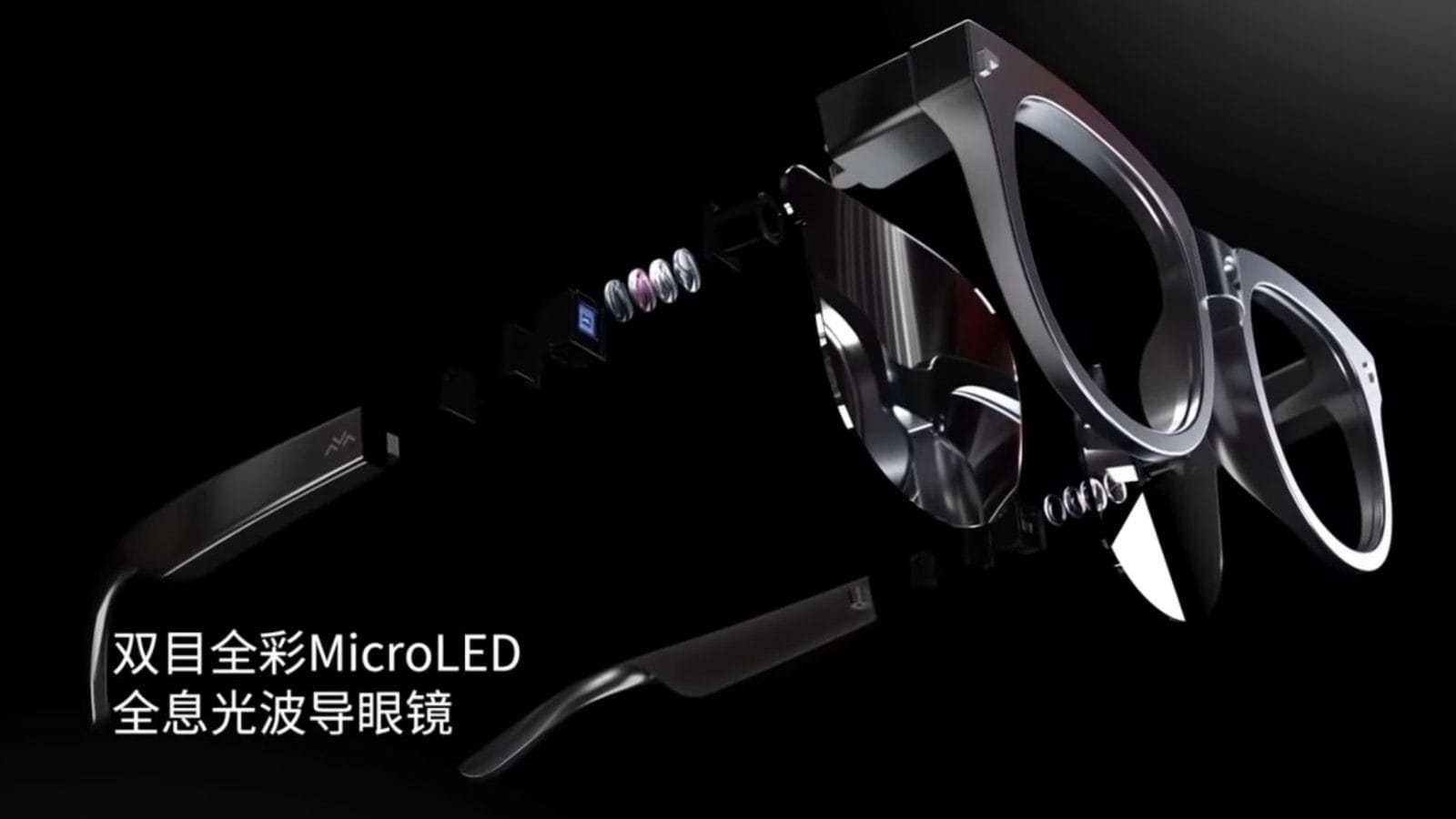