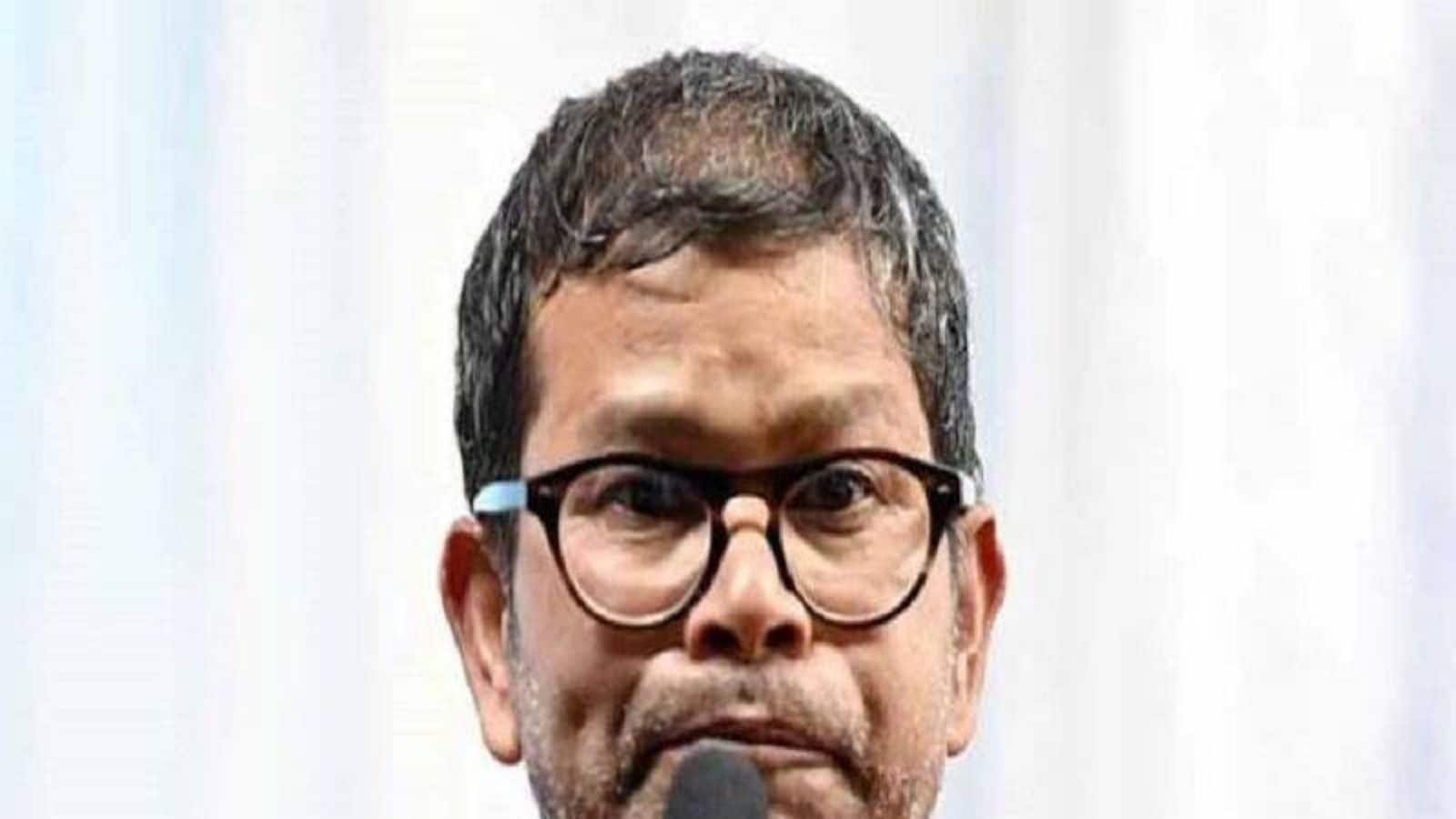 
Lahkmen Rymbui said the need to increase the security cover to ministers will depend on the analysis of the government agencies.

His statement came a day after the proscribed Hynniewtrep National Liberation Council (HNLC) had claimed responsibility for planting an improvised explosive device (IED) at the National People’s Party (NPP) office.

The HNLC had also threatened to shoot ministers as it alleged that the recent death of its former general secretary Cherishterfield Thangkhiew was a complete “political conspiracy” by some ministers.

When asked, Rymbui however said it is the duty of the government to ensure the safety and security of the ministers and the people of the state.

“It is the duty of the government to see into all these aspects that security of the people of the state is paramount,” he said.

He said it will depend on the analysis of the government as far as the need to increase the security cover to ministers is concerned.

He further informed that the police are yet to make an arrest in connection with the incident.

Asked, Rymbui however said that he cannot say it was a complete intelligence failure but “we have to do more”.

He added that the government and the police are doing all they can to prevent such incidents. On the Chief Minister’s statement on the incident, Rymbui said, “I am not the spokesperson of the CM so I cannot comment what he said because till now I don’t know what statement he is making but for me the security and safety of the people is more important and the police will go deep into this issue so that it is prevented at any cost.”

To another query, if there is any move to destabilize the MDA government, the home minister said that he does not want to make any political assessment on this issue. 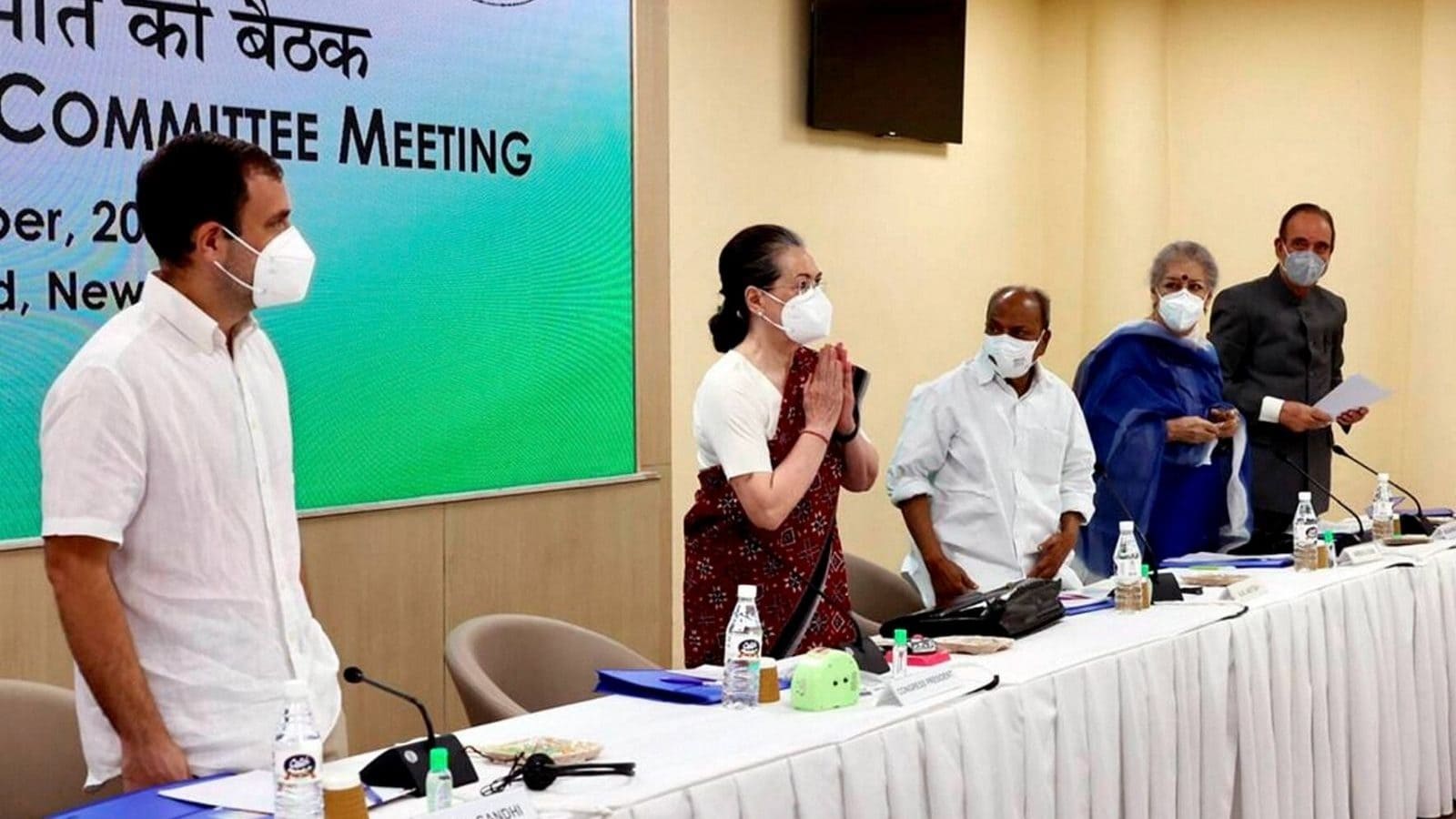 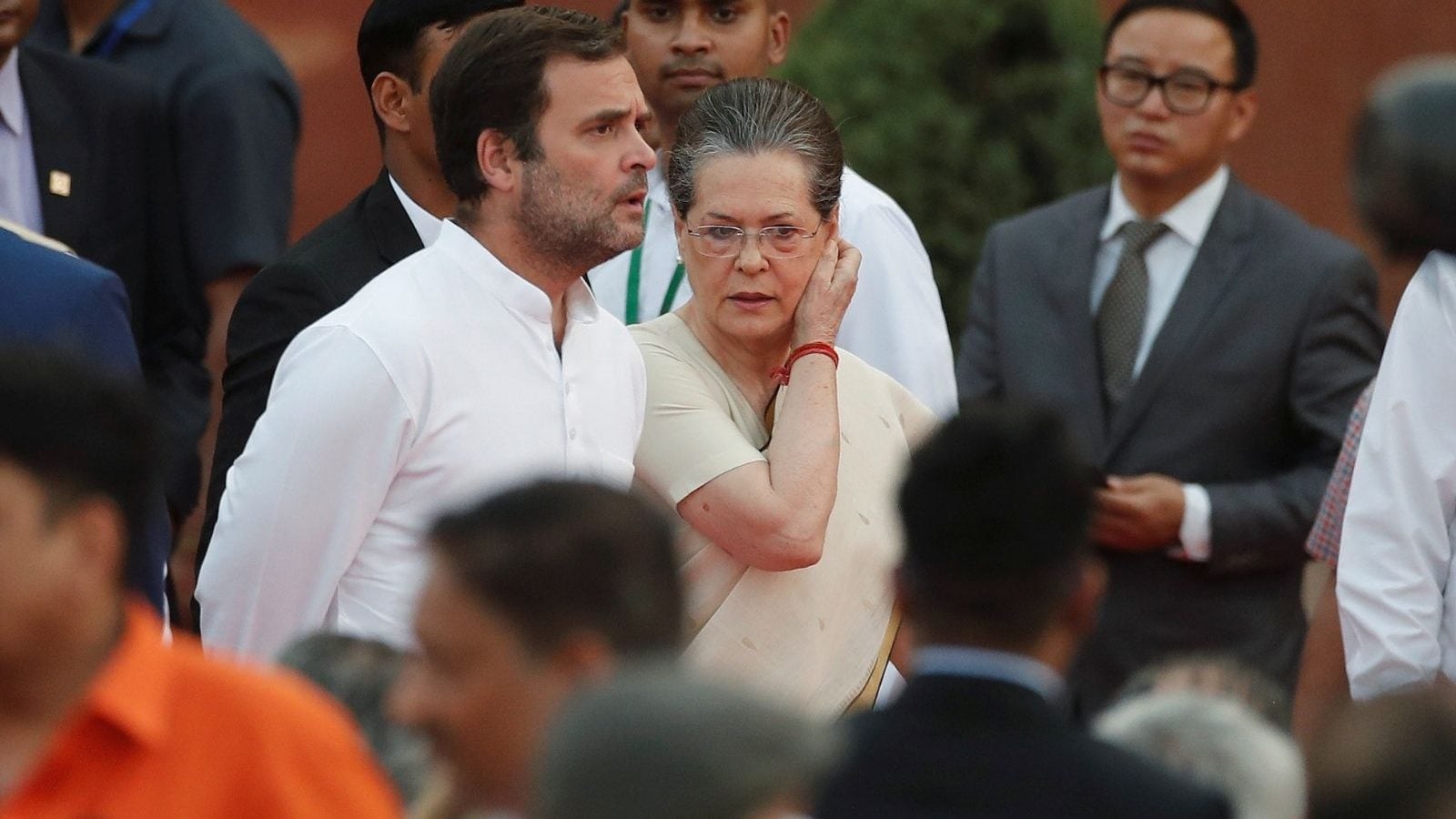 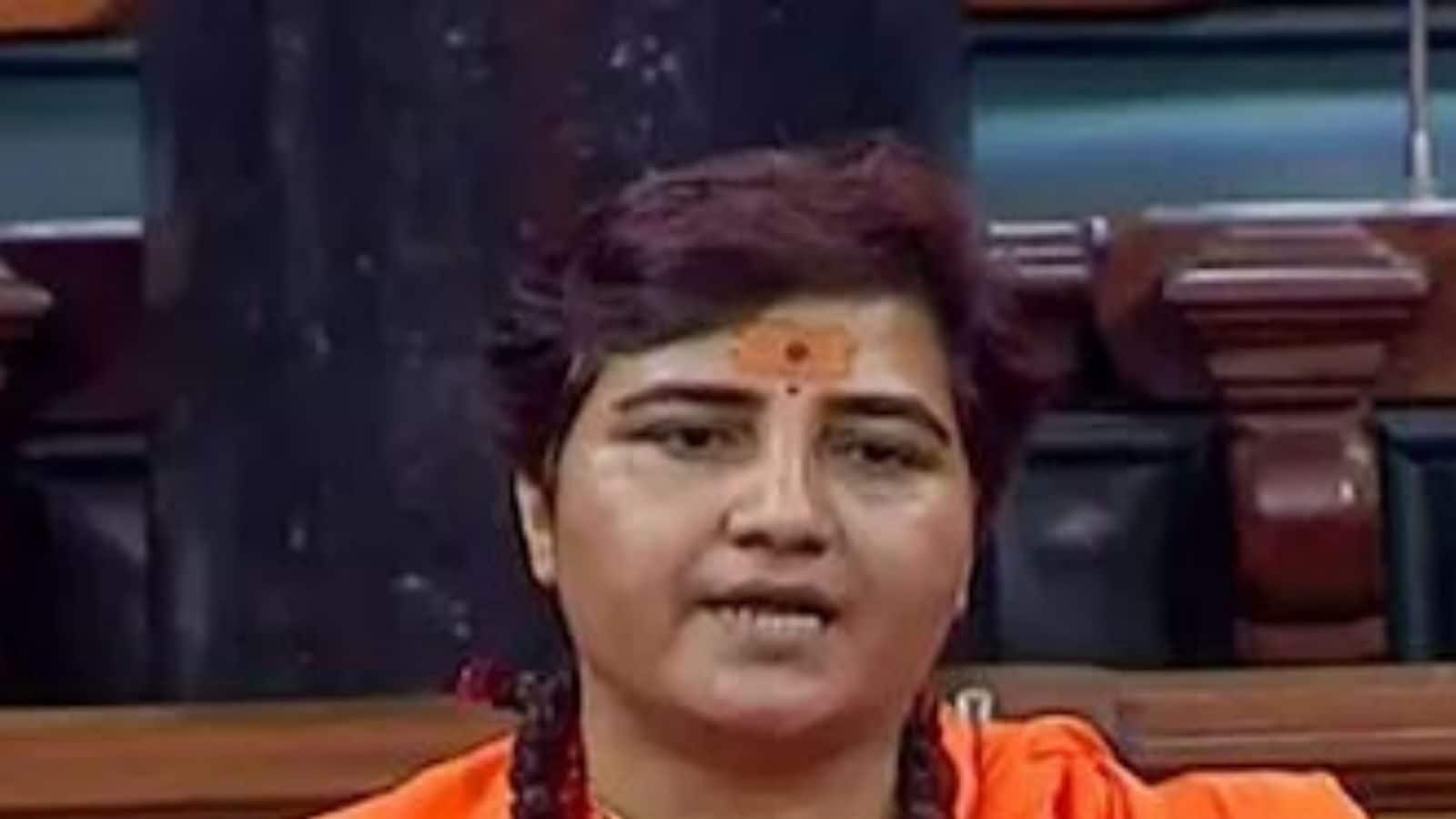 Irked Over Her ‘Missing’ Posters, Pragya Thakur Says Congressmen, Traitors Have No Place in India ‘Requires Self-control, Discipline’: At CWC, Sonia’s Reminder to Leaders as They Demand Revival of Congress

CWC Meeting LIVE Updates: Sonia Hits Back at ‘G-23’, Says No Need to Speak to Me Through Media, Have Honest Discussion