In my years of acquaintance with the iPad, I’ve found that those who aren’t necessarily that fond of technology tend to nevertheless really like the iPad Mini. It has an un-intimidating aura and gives the impression of being easier to use than bigger iPads. However, it runs the same software (now iPadOS 15.0.1) and has the same capabilities. An iPad Mini has an incredibly personal feel and looks less work-oriented, and is meant for enjoyment.

My primary tablet is an enormous iPad Pro, so the Mini does indeed seem more for leaning back and doing something relaxing. Reading is especially fun, in fact. It’s almost as small as a Kindle, though that’s lighter and, of course, uses a different type of screen. It’s also pretty good for lying about and watching movies. Or whiling away the time with some addictive games. It’s small enough to put into some pockets though this certainly isn’t the ideal way to carry it.

Redesigned: In its sixth generation, the iPad Mini has been redesigned somewhat, giving it a more flat and futuristic look and maximising the screen, and minimising the edges but leaving enough bezel to make holding the tablet easy. If you’ve used an iPad before there will be a moment of disorientation when you find the volume buttons aren’t where they usually have been. Those have been relocated to the top edge because when used in landscape, there’s now a place for the Apple Pencil to clamp on, which it does very securely. The Mini 6 comes in a few new colours, including an interesting purple and ‘Starlight’, which are the palest of pinks. You get nice folio covers that will also fold over at the edge to let the tablet stand up at an angle, just right for a movie session. The Mini doesn’t have a keyboard of its own, but you can find a third party one and connect via Bluetooth if you decide to take the tablet along on a trip out of town or work in short sessions. Else, there’s always the Pencil which you will also need to buy separately.

The Mini’s 8.3-inch display is an IPS, not an OLED. It’s bright enough, however. But it isn’t the highest in resolution, and it also doesn’t come with a high refresh rate but is fixed at 60Hz. A higher refresh would have interfered with its affordability. Some users have complained of a jelly scrolling effect on the display when one part seems to lag in refreshing. Fixit, the guys who tear apart devices to review them, say that this is to do with the direction of a controller board inside, and so it depends on the direction in which you hold the tablet. I didn’t even encounter it while using the tablet.

The Mini now works on the A15 chip that the iPhone 13 series have come in with. It feels fast enough. This tablet does not come with Apple’s famous Face ID. Instead, it uses Touch ID. You’ll get used to this easily, especially if you’re not coming from a previous different iPad. The volume buttons flip increase-decrease depending on the faction in which you hold the device.

With the software this tablet uses, you can, of course, multi-task and split the screen to use various apps. But this isn’t as great a thing to do on this small device. Icons and text are smaller and if you open too many things to view simultaneously, it all seems too squeezed in and tiny. After all, the Mini isn’t primarily a productivity device. But one productive thing you can certainly do is get on to video calls. The Mini is Centre Stage enabled, so the camera will keep you in centre focus during calls. The cameras themselves have been improved and include 12MP lenses back and front.

The speakers on the Mini sound great for a device its size. And the fact that they do makes watching movies quite nice on this device. You can now connect it to external sources because of the switch to USB-C. It’s just as well because the base version only comes with 64GB of storage which is a real pity. The other variant features 256GB. Battery lasts the day. 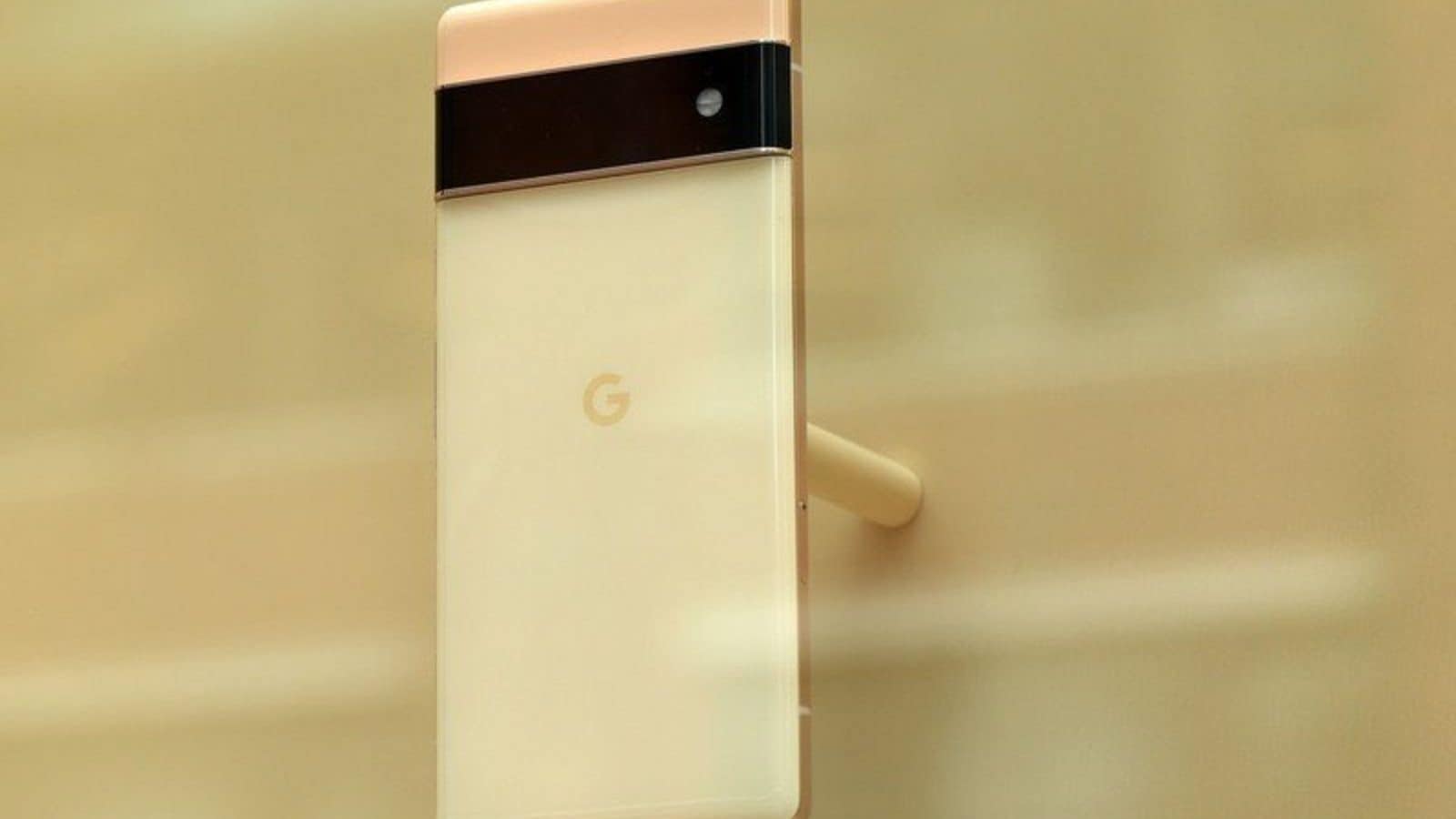 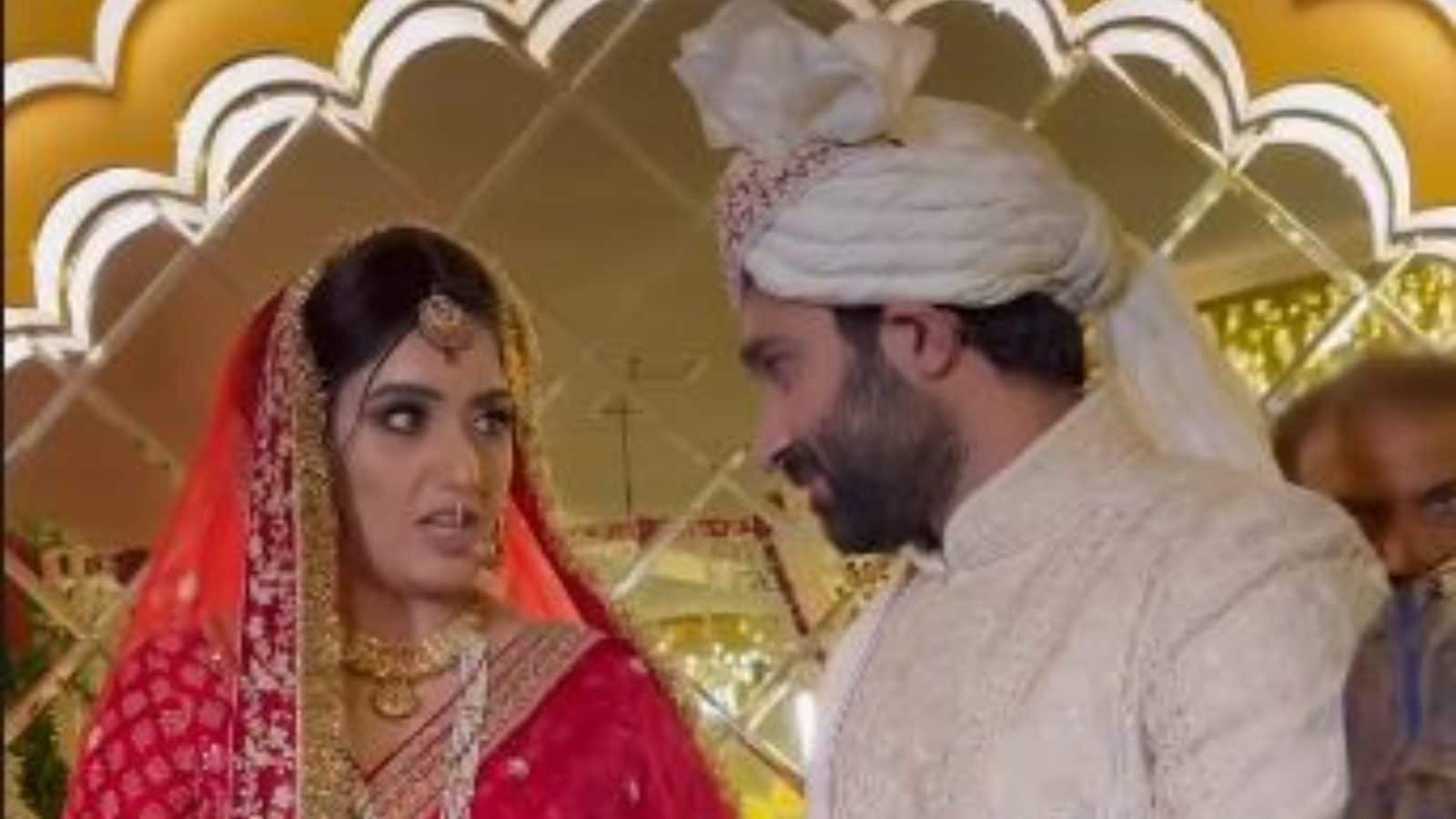