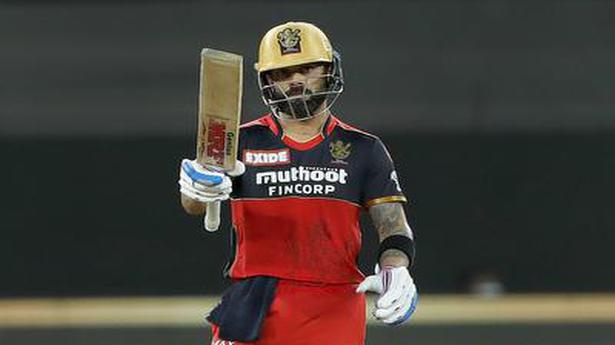 Virat Kohli became the first Indian batsman to notch up 10,000 runs in Twenty20 cricket during his side Royal Challengers Bangalore’s (RCB) game against the Mumbai Indians in Dubai on Sunday.

The 32-year-old is the second man after West Indies’ Chris Gayle to reach the landmark in both T20 and one-day international cricket.

Also read: ‘Middle-order hasn’t fired, that is putting a lot of pressure on MI’

The RCB captain got to the mark after pulling Jasprit Bumrah for six in his knock of 51 from 42 balls, joining Gayle, Keiron Pollard, Shoaib Malik and David Warner as the other players to have scored 10,000 runs in the shortest format. 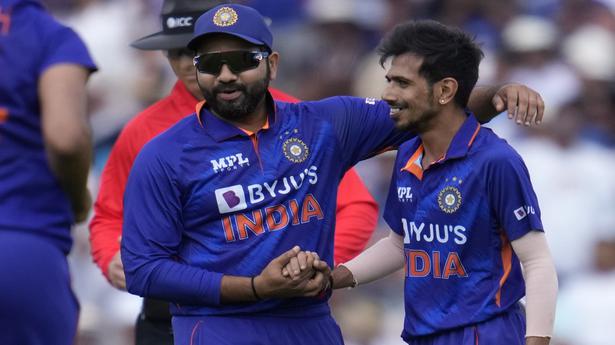