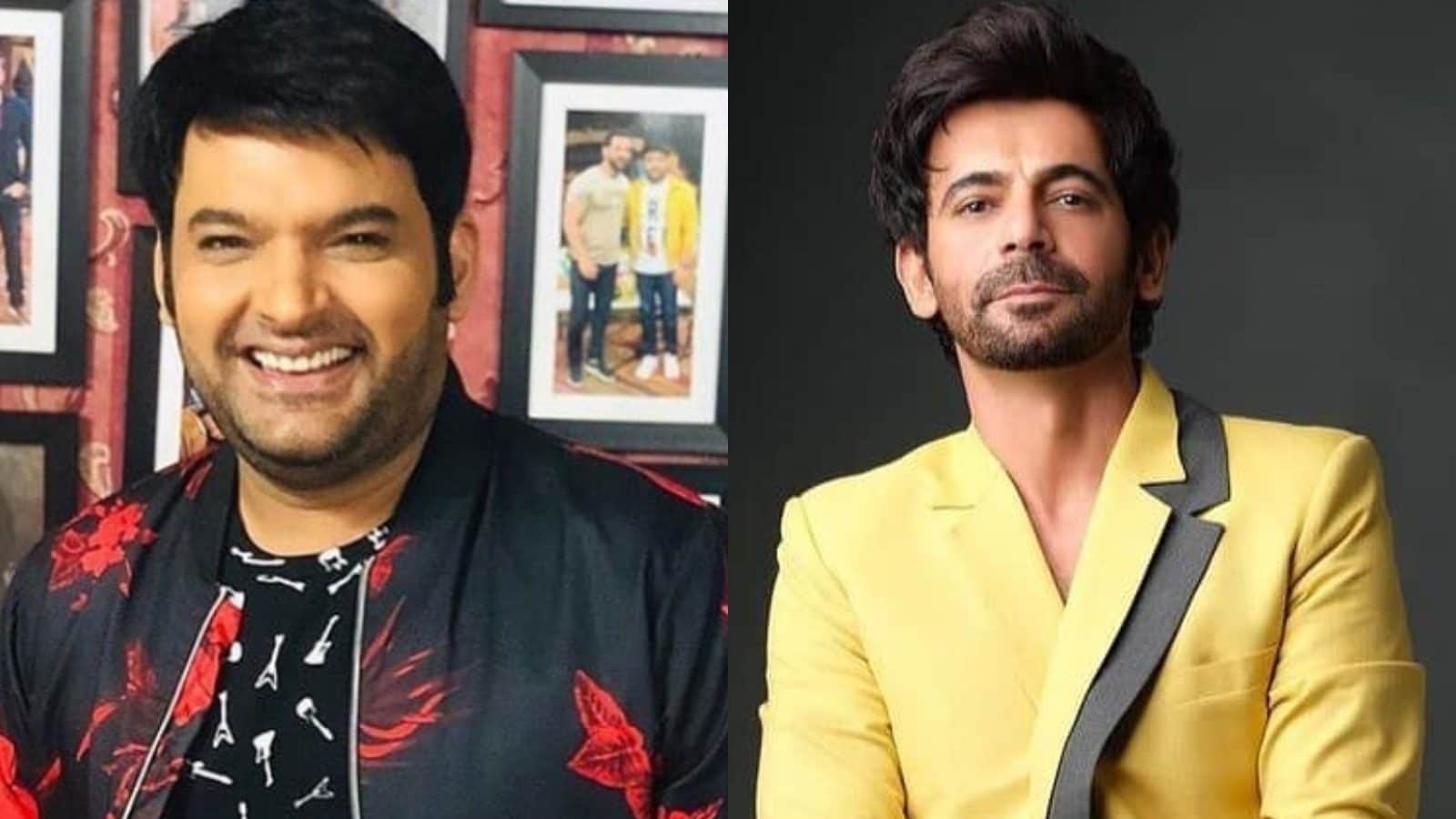 
Sunil Grover recently said that he wouldn’t mind collaborating with Kapil Sharma again after their infamous fallout. The actor-comedian also hinted at his possible return to The Kapil Sharma Show. Sunil became a household name after playing Gutthi on Comedy Nights With Kapil. Later, when the show was switched to another channel as The Kapil Sharma Show, Sunil continued his magic as Rinku Bhabhi and Dr. Mashoor Gulati.

As reported in ETimes, at an award function, Sunil was asked which actor should be allocated imaginary ministries. The Pataakha actor when asked about Kapil Sharma, he replied, the latter should be allocated Ministry of Laughter. Over the period of time, differences between the two are slowly and gradually dismissing.

Talking to Etimes, the comedian earlier said, “I have some great memories of working on the show (The Kapil Sharma Show) and it has given me a lot. As far as collaborating with Kapil (Sharma) is concerned, why not? If I am offered a great concept, I will take it up.”

The public spat between Kapil Sharma and Sunil Grover in 2017 had created a rift between them. Reportedly, Sunil had alleged that Kapil misbehaved and attacked him onboard a flight. Since then, the two have not been seen together in Kapil Sharma’s celebrity chat shows.

The 2017 alleged brawl became a flashpoint in their friendship, and Sunil left the show abruptly. But recent reports indicated that Sunil could be seen in the upcoming season of The Kapil Sharma Show which has been delayed due to the second Covid-19 wave.

On the work front, Sunil Grover was recently seen in Sunflower. He also played a pivotal role in the controversial web series Tandav. The Amazon Prime Video political drama was accused of hurting religious sentiments, and the producers were even served legal notices.