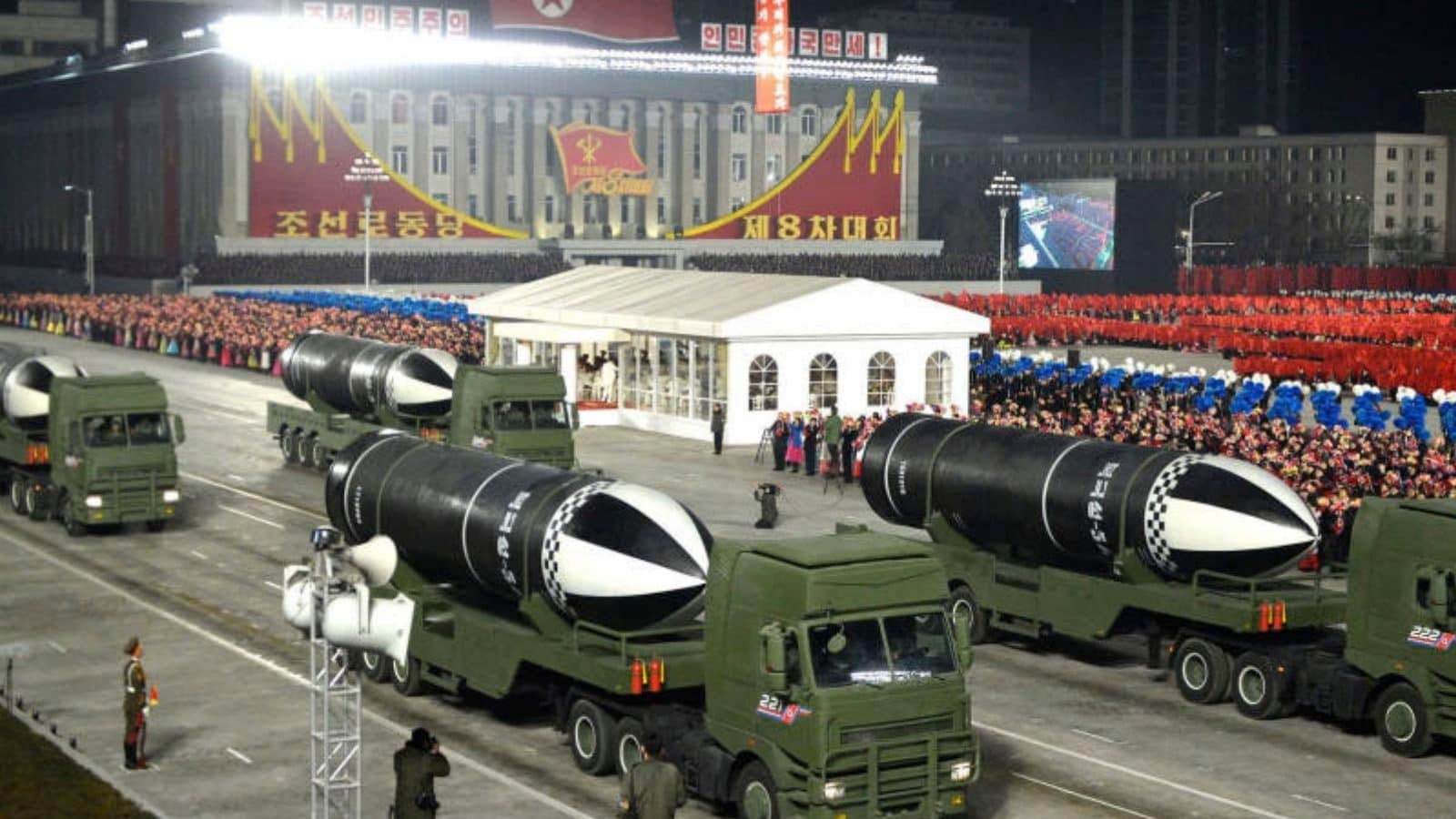 
The projectile North Korea fired off its east coast on Tuesday was a newly developed hypersonic missile, state news media KCNA reported on Wednesday, the latest in a series of new weapons tested by the reclusive state.

North Korea fired the missile towards the sea off its east coast, South Korea’s military said, as Pyongyang called on the United States and South Korea to scrap their “double standards” on weapons programmes to restart diplomatic talks.

Unlike ballistic missiles that fly into outer space before returning on steep trajectories, hypersonic weapons fly towards targets at lower altitudes and can achieve more than five times the speed of sound – or about 6,200 km per hour (3,853 miles per hour).

The test could mean the North is joining an accelerating race to deploy the weapon now involving the United States, Russia and China.

North Korea has been steadily developing its weapons systems amid an impasse over talks aimed at dismantling its nuclear and ballistic missile arsenals in return for U.S. sanctions relief.

North Korean leader Kim Jong Un did not inspect the launch, according to the report.

“In the first test-launch, national defence scientists confirmed the navigational control and stability of the missile,” the report said.

It said the missile, called Hwasong-8, performed to its technical targets “including the guiding maneuverability and the gliding flight characteristics of the detached hypersonic gliding warhead.”

NEXT GENERATION OF ARMS

Hypersonic weapons are considered the next generation of arms that aim to rob adversaries of reaction time and traditional defeat mechanisms.

The United States on Monday said it has tested an air-breathing hypersonic weapon, marking the first successful test of the class of weapon since 2013.

In July, Russia had successfully tested a Tsirkon(Zircon) hypersonic cruise missile, a weapon President Vladimir Putin has touted as part of a new generation of missile systems without equal in the world.

Chang Young-keun, a missile specialist at the Korea Aerospace University, said the North’s test of the hypersonic gliding vehicle (HGV) was likely a failure, given the flight was clocked at Mach 2.5, citing reported assessment by South Korean military intelligence.

“The North’s HGV technology is not comparable to those of the U.S., Russia or China and for now seems to aim for short-range that can target South Korea or Japan,” Chang said.

North Korea last week said it was willing to consider another summit with South if mutual respect between the neighbours can be assured, following South Korean President Moon Jae-in’s call for a declaration to formally end the 1950-1953 Korean War.

The two Koreas both test fired ballistic missiles on Sept 15, part of an arms race in which both nations have developed increasingly sophisticated weapons while efforts prove fruitless to get talks going on defusing tensions.