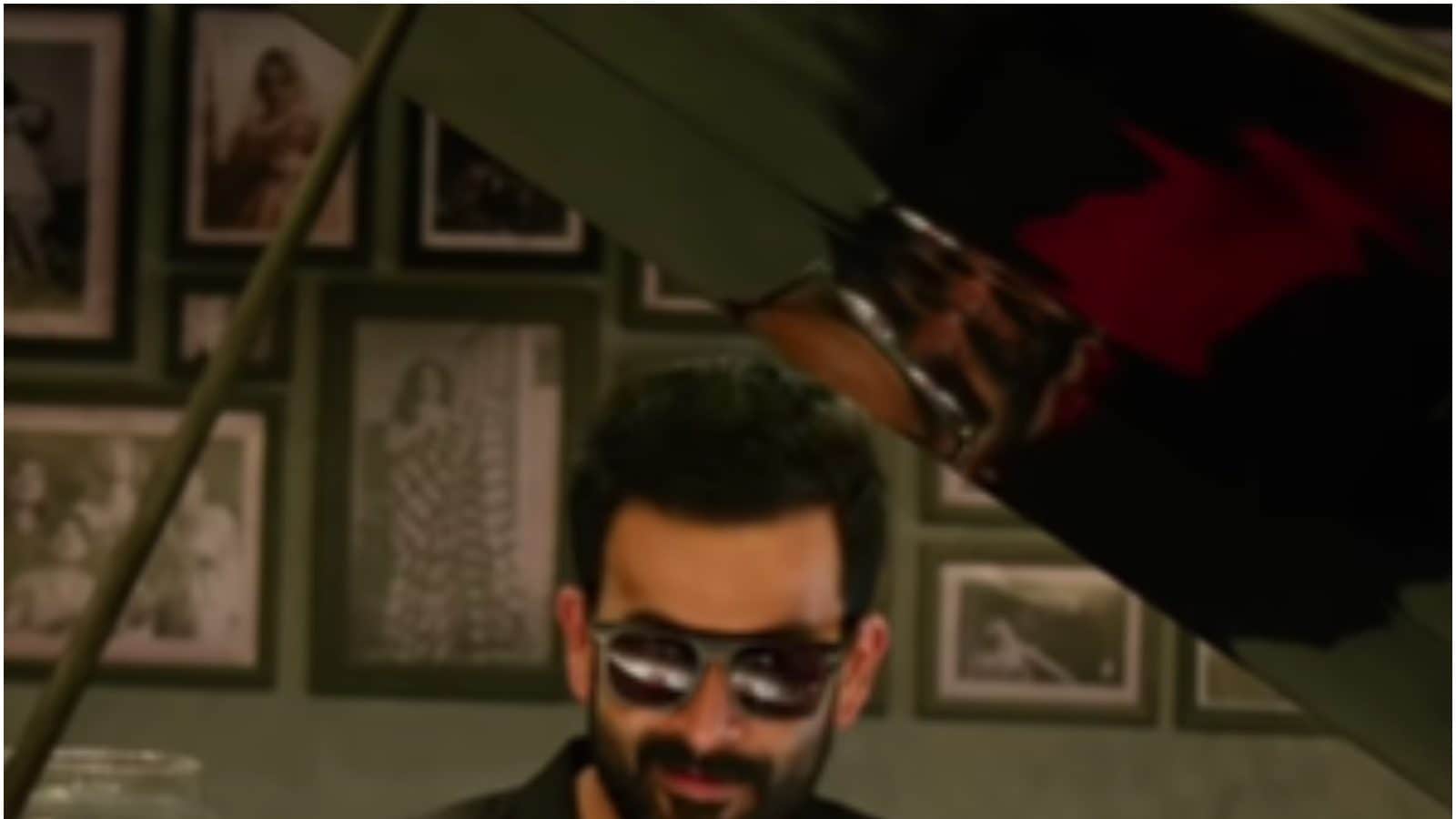 Helmed by cinematographer-turned-director Ravi K Chandran, the film is gearing up for a digital release on Amazon Prime Video on October 7.

Bhramam chronicles the dualities of a pianist named Ray, played by Prithviraj, who pretends to be blind. The role was originally essayed by Ayushmann Khurrana in the 2018 film. In an interview with PTI, Prithviraj said it was important to make Bhramam in a way that it elevates the movie-watching experience even for those who had seen and loved Andhadhun.

“When one is attempting a remake, they need to acknowledge and respect the original. It is important that one remains faithful to the core of the film. From there, it is crucial to sit down and adapt it intelligently. It’s important, especially for a cult film like Andhadhun, that one presents an engaging viewing experience to somebody who has seen the original.”

The actor said he is assured that those who have not seen Andhadhun will enjoy his upcoming crime thriller, but is keen to find out how the audience of the Sriram Raghavan-directed movie reacts to the Malayalam adaptation.

“As an original material, Andhadhun lends itself beautifully to the Malayalam milieu. Having said that, it still needs to have its own little quirks and surprises, which Brahmam has. For me, who has seen both, maybe I relate more to the Malayalam language, Bhramam is funnier, in fact, it is more wicked. That makes it an engaging watch,” he added.

The 38-year-old actor said he had first heard about Andhadhun — which also starred Tabu and Radhika Apte — while he was filming for his directorial debut Lucifer. Actor Vivek Oberoi, who starred in the 2019 Malayalam actioner Lucifer, not only recommended Prithviraj to watch the film but also suggested him to adapt it. Much later, when the Ayyappanum Koshiyum star saw the film, he was in awe of how Raghavan and the team turned a “gruesome” thriller into a wildly entertaining film.

Prithviraj said he had even reached out to the makers of Andhadhun back then, but things didn’t work out. “I tried getting in touch with the makers to somehow acquire the rights but it did not come through. I am glad that when it happened, AP International and Viacom18 came back to me.”

Prithviraj revealed he had earlier also tried to contact Raghavan to buy the rights to his acclaimed 2007 thriller Johnny Gaddar. The film featured Neil Nitin Mukesh, Dharmendra, Zakir Hussain, Rimi Sen and Vinay Pathak among others. “But even that didn’t happen. It would still make for a great Malayalam film though,” he added.

From the moment the actor was on board for Bhramam, Prithviraj said he treated it like an original film. To ensure that he doesn’t consciously draw from the performance of Khurrana, which had bagged him his maiden National Award, Prithviraj even stopped watching songs from Andhadhun.

“It was important for me to not base my performance on Ayushmann’s interpretation of the character. I wanted to base it on the Malayalam text that was in my hands.

“At the end of my interpretation, if what I have done is similar to what Ayushmann has done, so be it. But I still wanted to go through that exercise. I hope it does justice to the original and we match up to that piece of cinema,” he added.