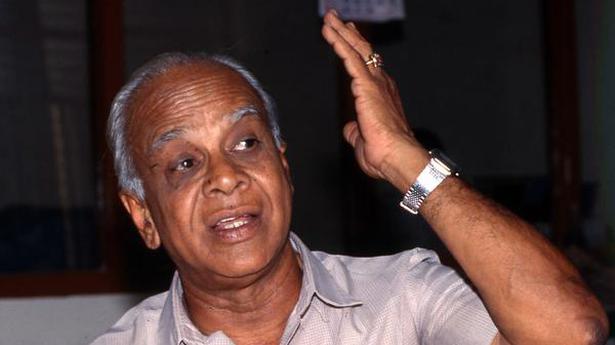 Noted cricket umpire Badami Satyaji Rao passed away here on Tuesday. He was 92 and is survived wife Nagamani and son Vinay Badami.

Rao became a First Class umpire in 1956 and served the game until 1981, and between 1960 and 1979 officiated in 17 Test matches, a then record. His debut Test was the India-Pakistan match at the Eden Gardens in Kolkata in December 1960, with the last coming in Kanpur in February 1979 between India and West Indies.

Born in (then) Bangalore on October 16, 1929, Rao officiated in local leagues organised by the Mysore State Cricket Association. He also had the distinction of umpiring the final of the Ranji Trophy on five occasions and also officiated in the Duleep Trophy final on four occasions.

Rao also had stints as an administrator, serving as the KSCA assistant secretary and as president of the Association of Cricket Umpires of Karnataka. The Karnataka State Cricket Association condoled his death. 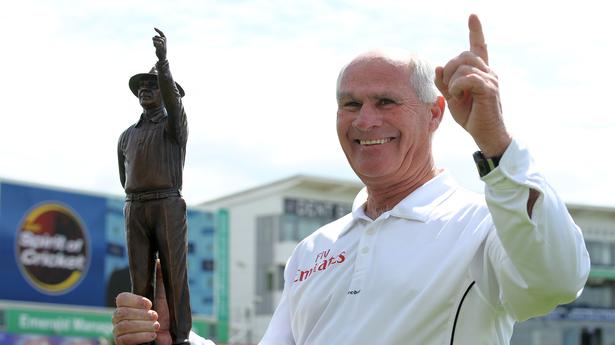 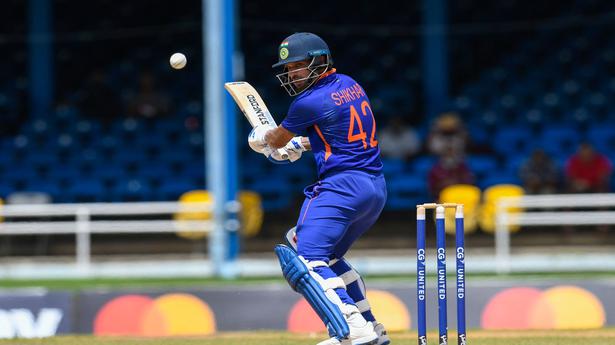 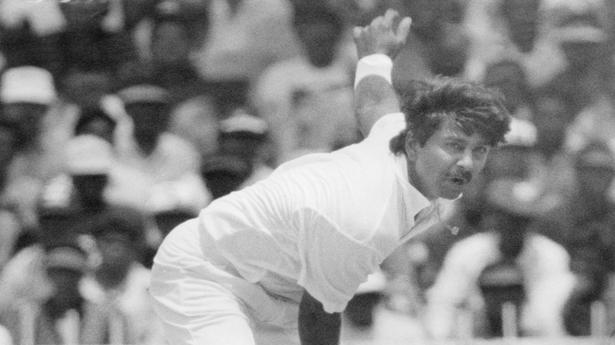 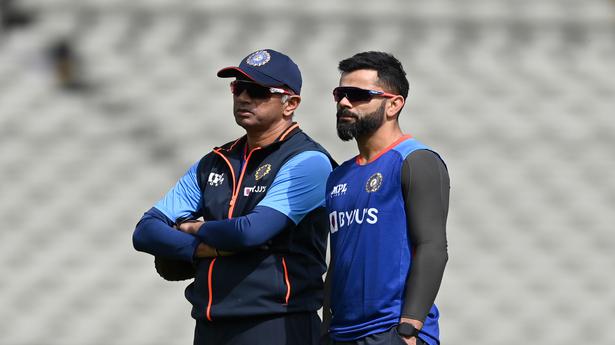 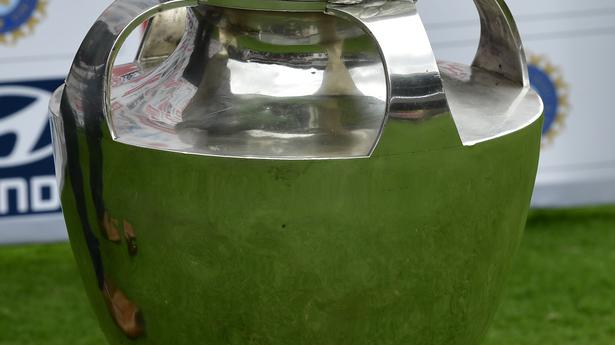 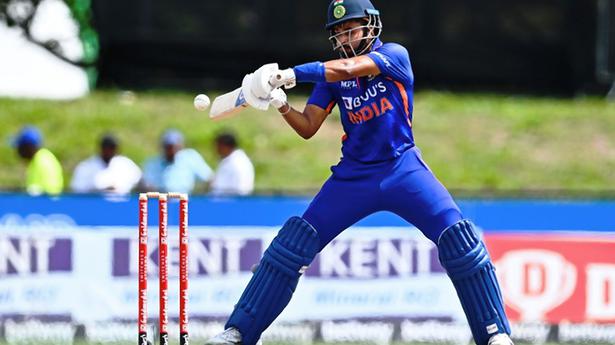