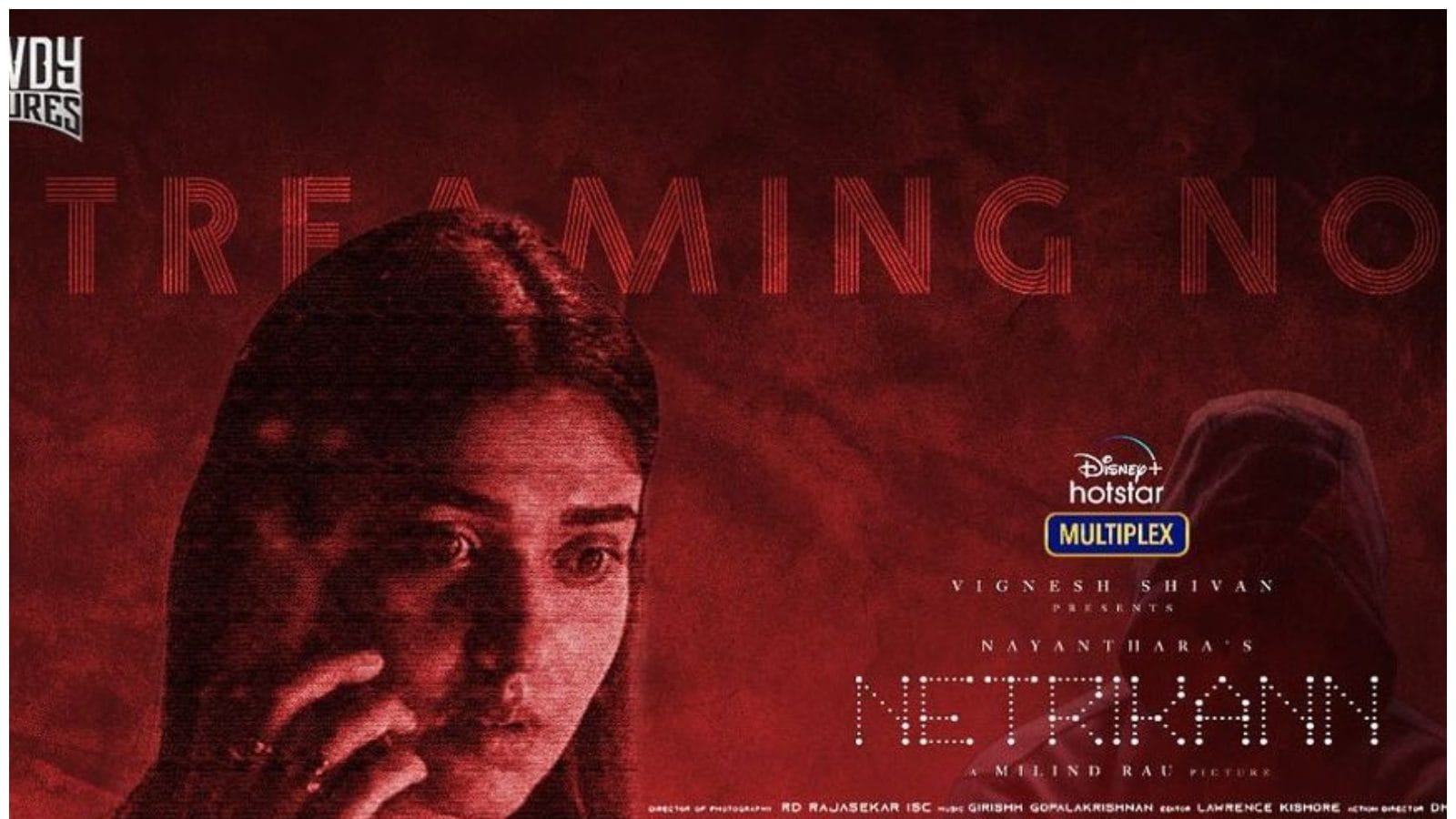 Nayanthara’s Durga in Netrikann (Third Eye), now on Disney+ Hotstar, is yet another bold role that the Tamil actress has zeroed in on after taking on a few novel and inspiring characters earlier — like a drug smuggler in Kolamavu Kokila and a non-nonsense District Collector in Aramm in which she supervises the rescue of a little girl inside a deep well. Obviously, Nayanthara is not concerned about star image (although she is called Lady Superstar!), instead concentrating on her often fascinating acting skills.

Netrikann (loosely based on the Korean work, Blind), helmed by Milind Rau (Aval, Kadhal 2 Kalyanam), brought back memories of Wait Until Dark, the 1967 American psychological thriller where Audrey Hepburn playing a blind young woman wards off criminals in her apartment with pluck, courage and a phenomenal ability to think on her feet. There is at least one scene at the end in Netrikann which resembles Hepburn’s deadly experience in the dark; the way Durga disconnects electricity reminded me of a similar act by Hepburn’s Susy, who breaks the light bulbs in her house as the criminals try finishing her.

Netrikann is a thriller that is unfortunately narrated in a mishmash manner: Durga, an officer of the Central Bureau of Investigation, loses her younger brother and her own eyesight in a bad road accident. Living a solitary life with her guide dog, Kanna, she encounters a gynaecologist (Ajmal Ameer), who tortures, rapes and imprisons young women to derive sadistic pleasure. He turns his attention to Durga on a dark night when she is waiting for a call taxi, and tries kidnapping her by pretending to be the driver, but fails when his car runs over a pedestrian.

Much of the movie then plays out like a cat-and-mouse game with a blind Durga trying to find the driver, who she feels could have been involved in a hit-and-run case. The cops are not much of help, but she finds a Samaritan in a food delivery boy, Gautham, and the two begin their chase in the darkest of alleys where danger lurks in the form of pure evil.

Netrikann rides on Nayanthara, whose role as a blind woman could not have been a cakewalk. Her compelling performance in a movie that is way too long at 140-odd minutes somewhat manages to salvage a rather weak script, which like its protagonist, often stumbles along the way. 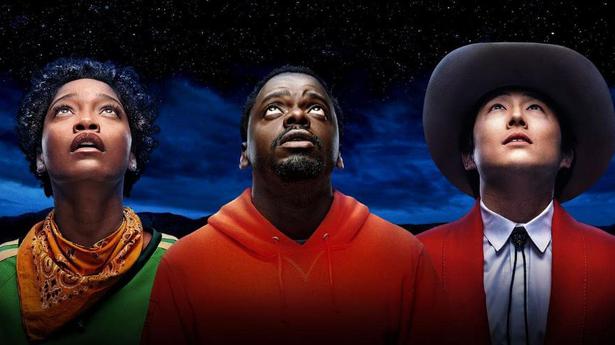 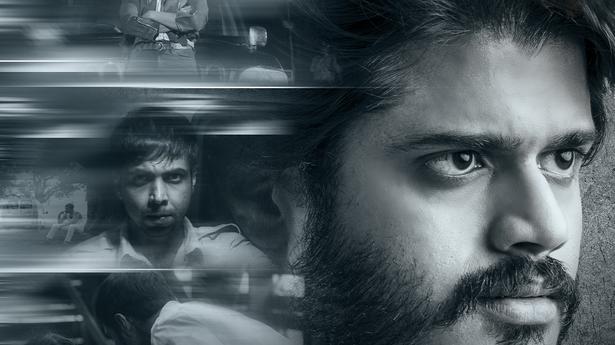 The Hindu Business Line42 mins ago
4