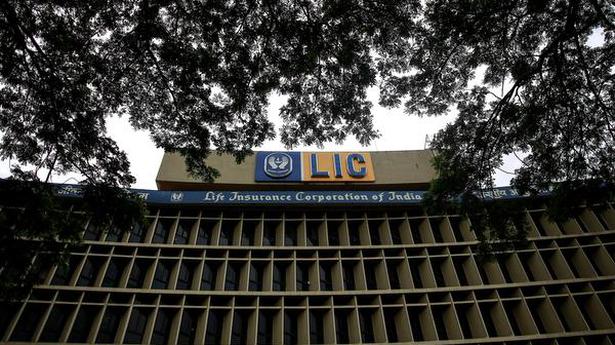 State-backed Life InsuranceCorp of India (LIC) is seeking to appoint a chief financial officer, according to a notification on its website, ahead of aninitial public offering slated before the end of the fiscal year.

The move to hire a CFO follows a decision to re-designate LIC’s top job to chief executive officer from chairman earlier this year.

LIC is currently under going a valuation exercise for an IPO that could be India’s biggest ever as the government seeks to raise around ₹900 billion by selling 5%-10% stake in the company by the end of the fiscal year that runs through March. 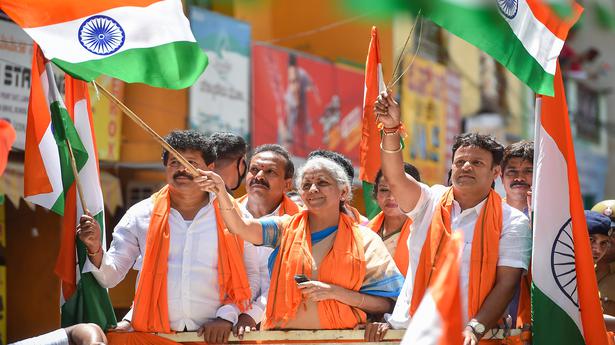 Government aims to provide basic facilities to all through saturation of existing schemes, says Nirmala Sitharaman 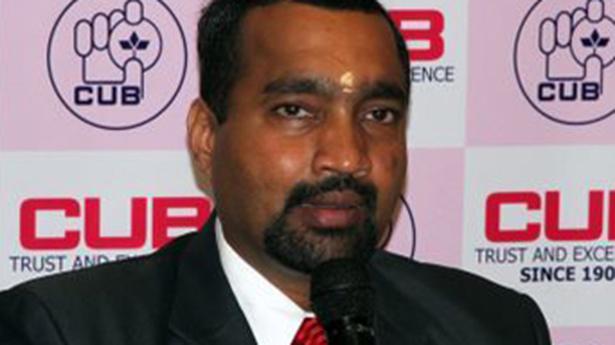