Soha Ali Khan and Kunal Kemmu’s daughter Inaaya Naumi Kemmu turned a year older on Tuesday (September 29). The little munchkin, who is one of the most popular young star kids in tinsel town, is celebrating her third birthday with her parents. Soha took to social media to share a cute family photo from the celebrations.

Inaaya looked as cute as button in her birthday dress while posing with her mommy and daddy. Soha posted a photo in which the cutie pie can be seen holding a cut-out of an ice-cream cone. The caption for the post read, “Three years old today.” Check it out!

Soha Ali Khan shared a boomerang video of the birthday girl along with the caption, “birthday blues.”

The ‘Rang De Basanti’ actress gave a glimpse from her daughter’s birthday celebrations on Instagram story. Inaaya can be seen interacting with her relatives via video conferencing in the photo.

Kareena Kapoor Khan shared an adorable picture of her son Taimur Ali Khan and Inaaya to wish the latter on her third birthday. The cousins can be seen holding picture books on their hands in the snap. The photo is too cute for words, isn’t it?

Soha and Kunal tied the knot on January 25, 2015 after getting engaged in Paris in July 2014. The couple welcomed their baby girl after two-and-a-half years of marriage.

Times of india8 hours ago 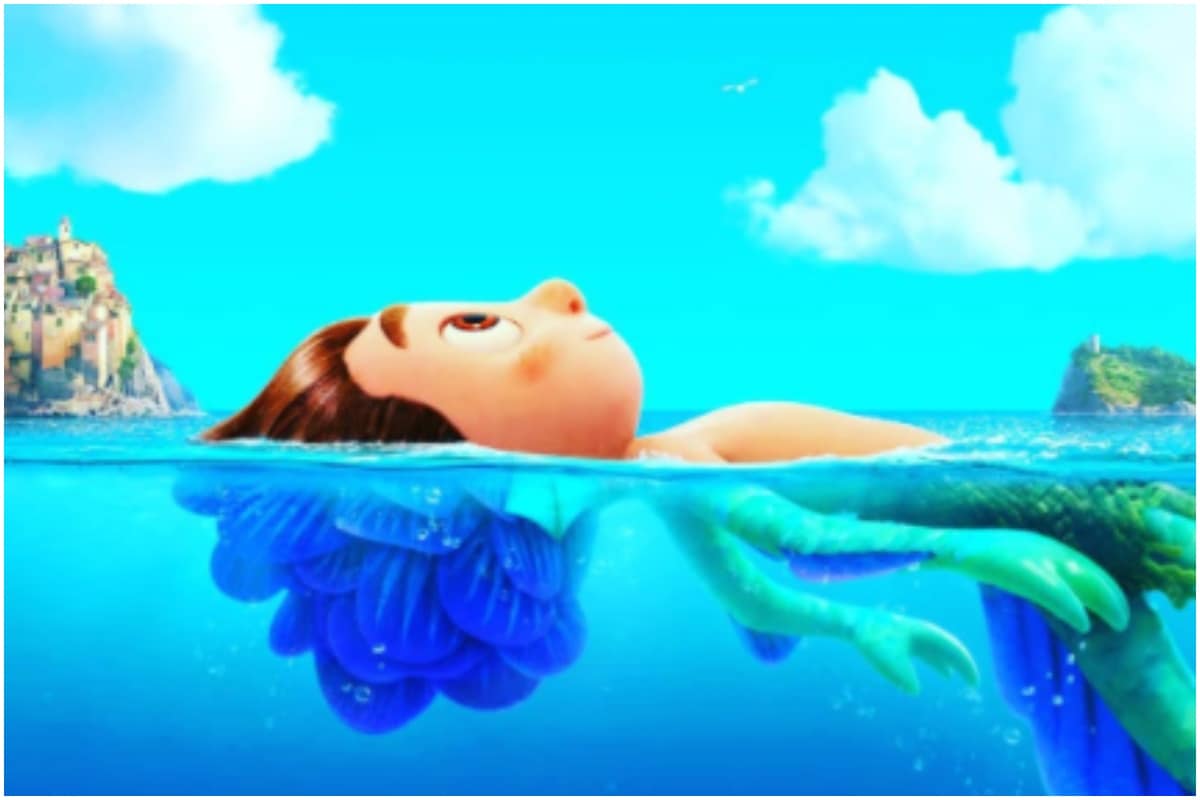