Los Angeles: Actor-comedian Chris Rock has said that he has never enjoyed watching Civil Rights movies as they tend to show racism as a “fixable” problem. The Civil Rights movement started in the 1950s and continued till late 1960s. The struggle was led by African-Americans to end institutionalised racial discrimination, disenfranchisement and racial segregation in the United States. Some of the prominent movies that have captured the era include Ava DuVernay’s “Selma”, Taraji P Henson-starrer “Hidden Figures” and Denzel Washington’s “Malcolm X”, among others.

During his interview with “How I Feel” podcast, the actor said all the Civil Rights movies have dealt with racism from the surface level and never went deep into the core of what all African-Americans had to face all these years. “I hate all Civil Rights movies. Don’t get me wrong, I applaud the effort and they should exist. The problem is they only show the back of the bus and the lunch counter. They actually make racism look very fixable. “They don’t get into how dysfunctional the relationships were in the ’40s and ’50s, white men would just walk in your house and take your food… it’s a predator-prey relationship,” Rock, 55, said.

Though he did not name any particular movie, the actor shared a personal experience to explain his point. “This s**t is so much dirtier than any movie ever shows. My mother used to get her teeth taken out at the vet because you weren’t allowed to go to the dentist. No movie shows you that,” Rock said.

The actor currently stars in the fourth season of critically-acclaimed FX show “Fargo”. Rock is also set to star in “Spiral”, a reboot of the Saw franchise, which is currently slated to release in May 2021. 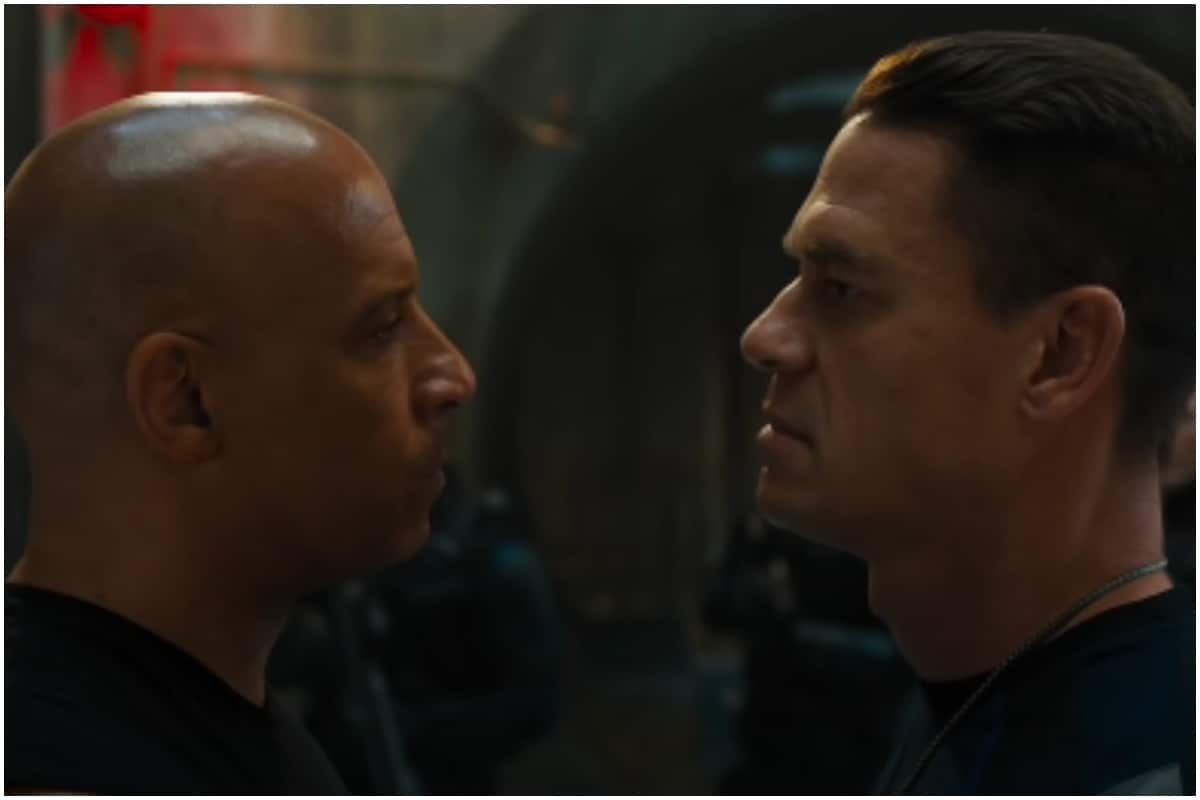