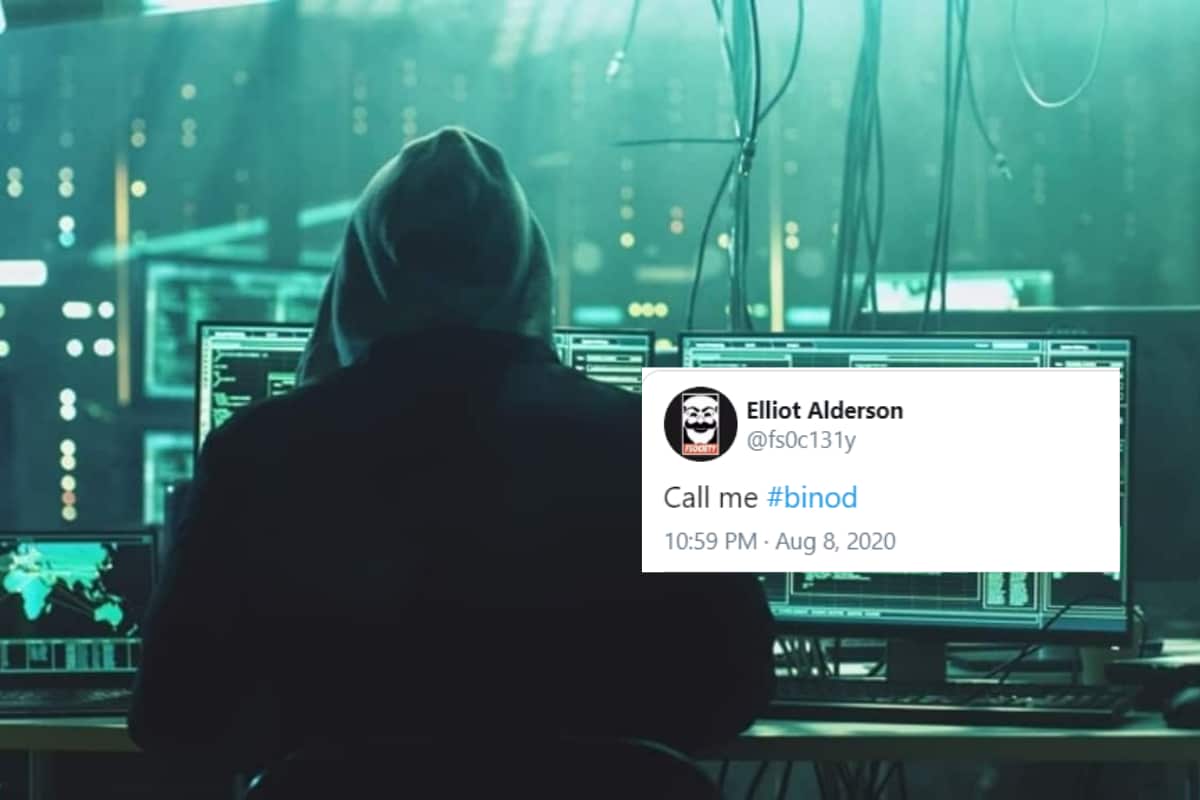 Elliot Alderson, the French hacker has finally revealed his identity. He is Binod.

The Internet is a strange place, and if you’re living in 2020, the trends really do be wildin.

First, the Internet was convinced everyone was cake – and now, everyone is Binod.

Who is Binod, you ask?

Slayy Point, a famous YouTube channel run by Abhyudaya and Gautami recently went down the rabbit hole that is the Indian comments section in one of their videos and a meme was born.

Both Abhyudaya and Gautami gave us a glimpse of what really goes on in the “filthy” comments section of videos where the commenters leave behind stuff that will have you scratching your heads. From “thoko likes” to penning down out of context poetries, a lot goes on in the comments’ world.

Titled “Why Indian Comments Section is Garbage (BINOD),” one of the comments that stood out in their now-viral video was from a certain person Binod Tharu who simply wrote “Binod”. Was he marking his territory? Probably.

But guess what? Internet latched on to it so much so that Binod has become the fascination of the Internet.

Also Read: Who is Binod? How a YouTube Comment Turned into a Viral Meme-fest on Desi Internet

Now, French hacker and Internet ‘celebrity’, Elliot Alderson has logged onto the trend. Alderson is not the same fictional character played by Rami Malek in Mr.Robot, but does seem to have had appropriated the name from the series.

Now, Alderson has decided to ‘reveal’ his identity – and share his ‘Indian’ connect (other than reviewing the security for our apps): He is Binod.

But turns out, that’s not the only Indian connection he has. He shared a DM from an Indian guy, who seemed to have been very persistent on getting help with generating his Aadhar card.

While we’re unsure why he’s messaging a cyber-hacking expert instead of checking FAQs, we do know that Johny Venkat isn’t who he appears to be. His profile picture may suggest he’s Dulquer Salman, but we happen to know his real identity. He is Binod. 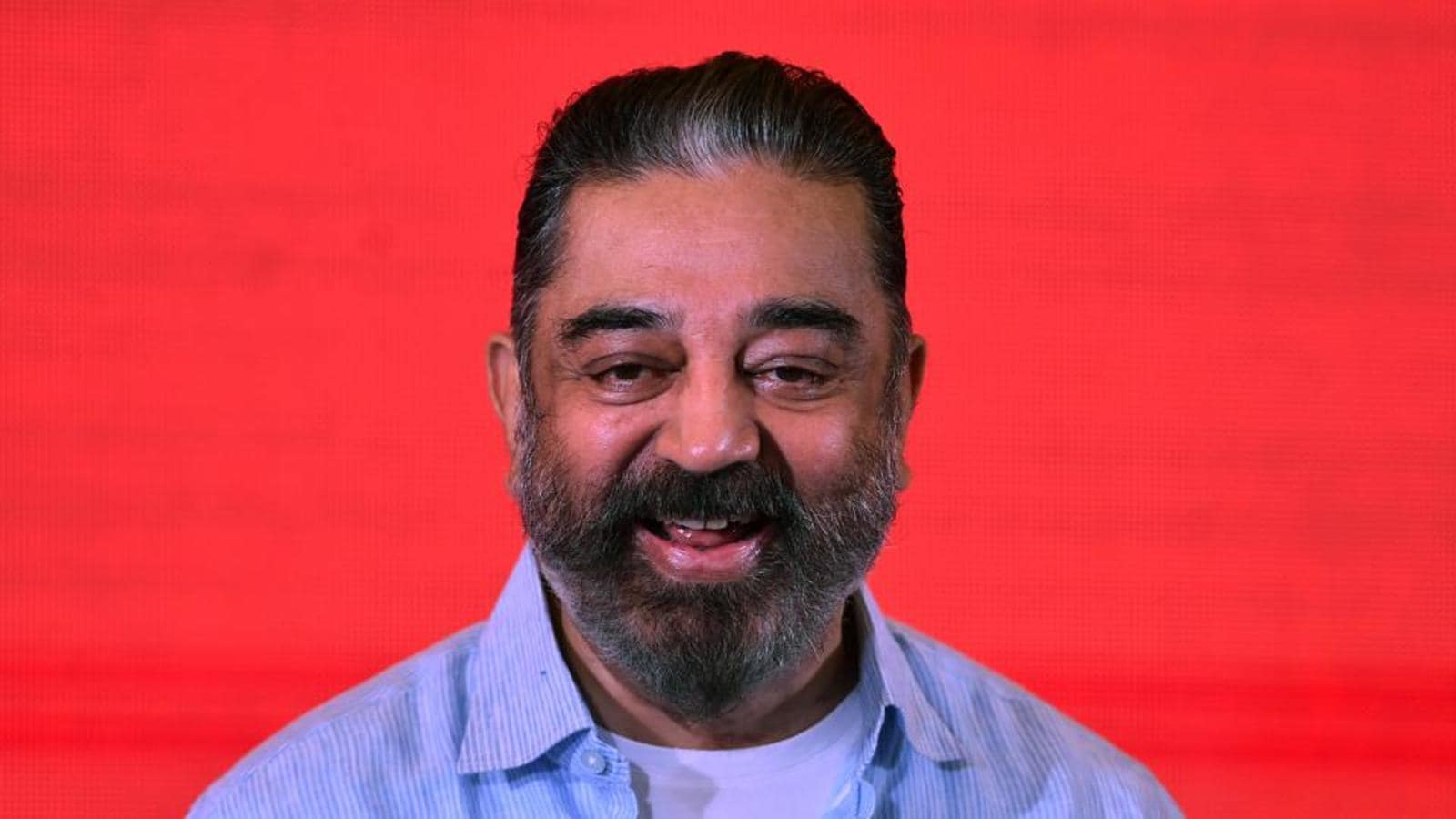 Cutting Covid-19 infectious period even by one day could prevent millions of cases: Study 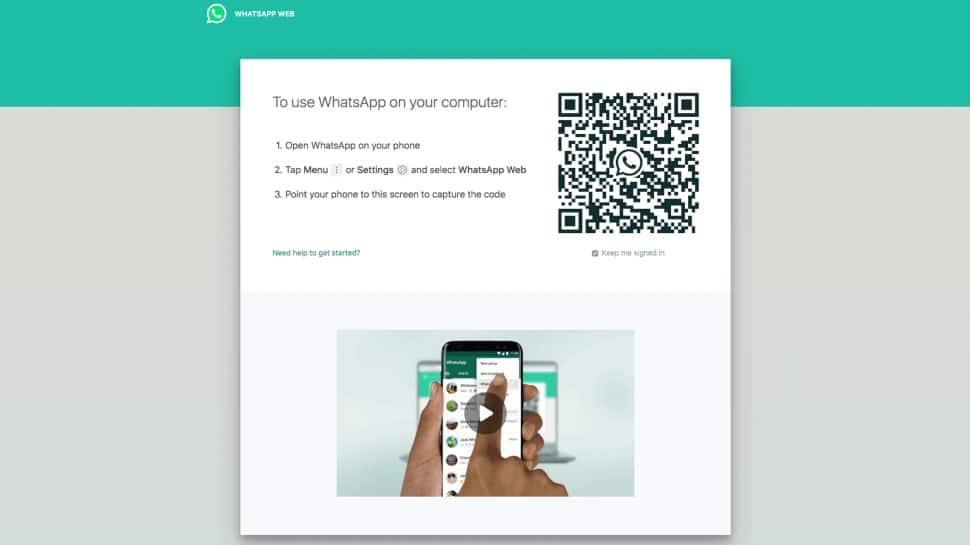