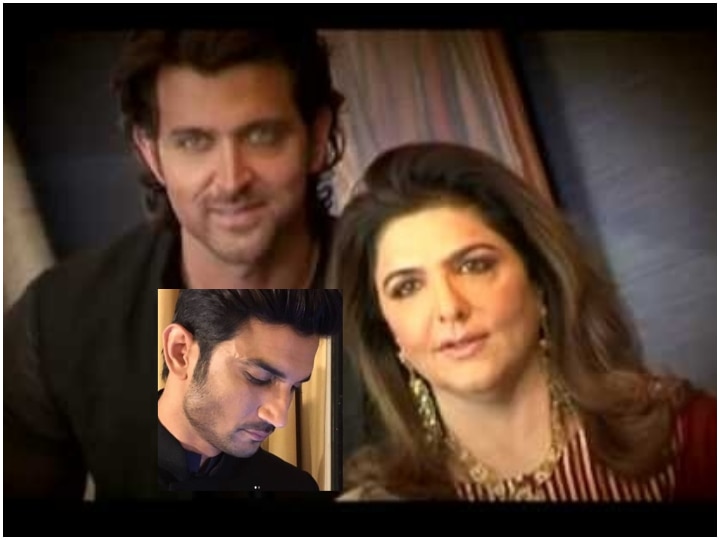 
It’s been more than four months since actor Sushant Singh Rajput passed away leaving his fans, family and the Bollywood fraternity in shock.

Sushant was found hanging in his Mumbai apartment on June 14 under mysterious circumstances. His case is currently being probed by three investigative agencies- the Central Bureau of Investigation (CBI), the Enforcement Directorate (ED), and the Narcotics Control Bureau (NCB).

And while everyone still awaits the final report on the actor’s death, recently Hrithik Roshan’s mother Pinkie Roshan took to her Instagram handle to share a cryptic post on Sushant Singh Rajput.

Along with a picture of the actor, she shared a post that read, ‘Everyone wants to know the truth but no one wants to be honest.’ The star mother, who is quite active on social media, shared the post and captioned it as, ‘#prayersarepowerful #universeispowerful🌍’

Sushant Singh Rajput’s sister, Shweta Singh Kirti has also been initiating and leading the campaigns worldwide to seek justice for her late brother. Also the late actor’s fans across the world have been lending humongous support to the campaigns and the global prayer meets.

Crude Oil Near $48 Per Barrel. All You Need To Know About Current Oil Rates 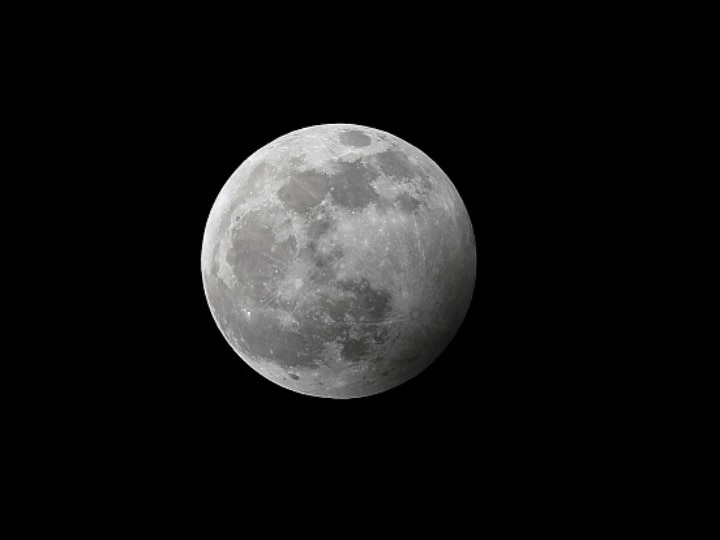 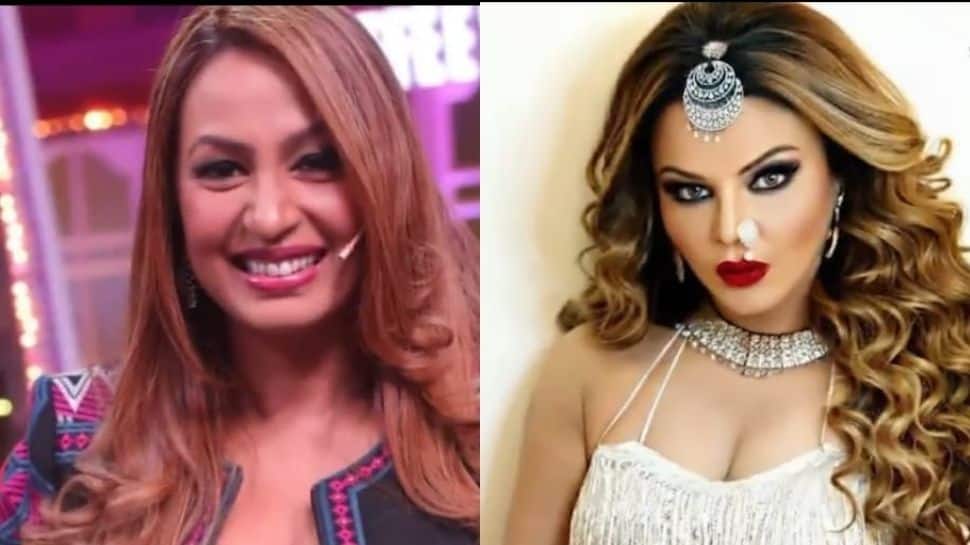 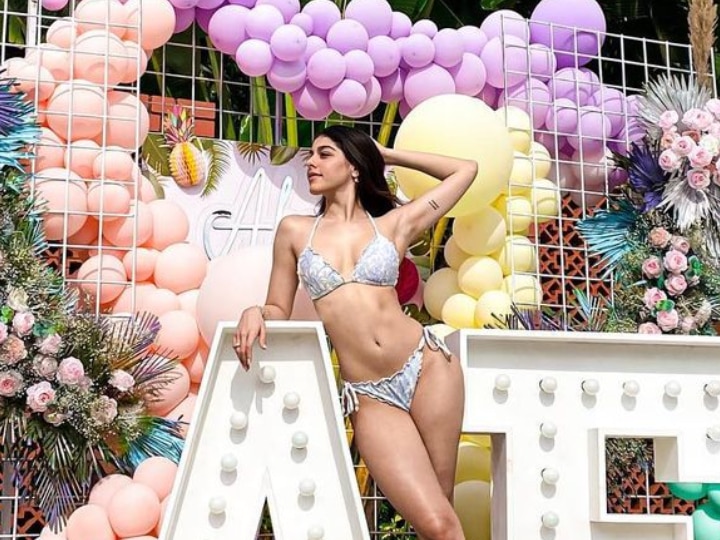 Too HOT To Handle! Alaya F Slips Into Bikini As She Celebrates Her Birthday In Alibag 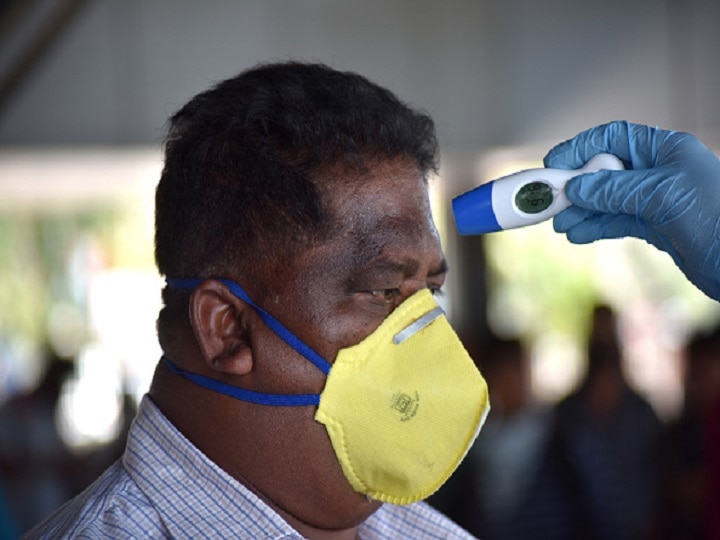 Crude Oil Near $48 Per Barrel. All You Need To Know About Current Oil Rates