Mumbai: Individuals with home loans and other personal loans, who do not have the ability to repay, will have to wait a bit longer to know what relief is available. While the RBI has not announced any specific relief for home loans, bankers say that there is enough leeway under the RBI’s proposed restructuring scheme to rejig loans to those who have suffered income-loss.
“The RBI statement is clear that restructuring is available for personal loans, also the bank’s board can approve restructuring that allows extension of the residual tenor of the loan, with or without payment moratorium, by up to two years,” a public sector bank chief said.
He added that with lending rates headed down, there is scope to provide enough relief to borrowers, who have availed rates at 8% and above, by extending EMIs. However, banks said restructured borrowers will not get the same rate as regular ones as they would need to keep aside 10% provision on these advances. Given the cost of capital, the interest rates could be higher by around 0.3% for such loans.
“Home loans are easier to restructure than business loans as it is anticipated that earnings will resume once the pandemic abates and there is enough leeway to extend the term of the loan,” the CEO said. Bankers expect to come out with a mix of repayment holiday or step-up EMIs, where the repayment amount increases after the initial years.
Most of the older home loans, which have not been refinanced, continue to be at rates above 8%, whereas the lowest home loan rate is now 6.7% (Union Bank of India). Another option that may be available to lenders is a flexible EMI facility where the borrower does not pay on the due date but whenever he receives money for two years. Bajaj Finance has already converted a section of its performing loans into flexible loans.
According to the CEO of a housing finance company (HFC), it is not in the interest of lenders to repossess houses immediately on default. Even during normal times, HFCs initiate discussions with the borrower before the loan turns into a non-performing asset (NPA). This gives the borrower an opportunity to retain his credit score by selling the apartment on his own. However, the challenge is that liquidity has come down in the real estate markets. 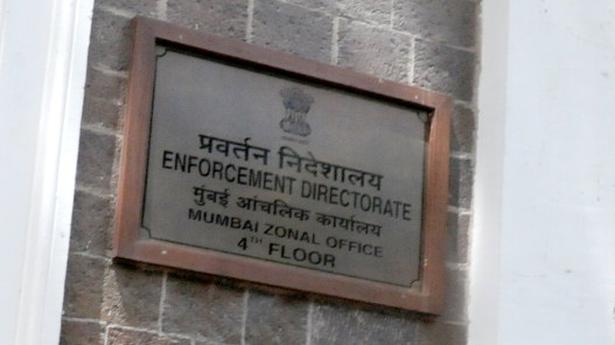 Locked up, back up: The Thai dissidents who refuse to give in

Times of india39 mins ago