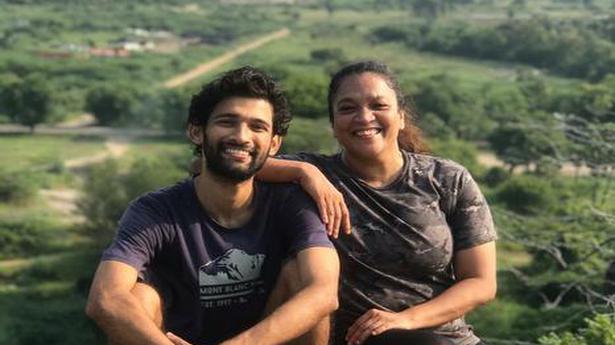 Tired of being cooped up at home, Chennai residents have taken to exploring the city’s secluded hills, forests and lakes for some much-needed fresh air and a change of scene

Amal Abishek slowed down his bike as he was riding from Thiruporur to Chengalpattu, through the borders of the Kattur Reserve Forest. He stared in wonder, as a peacock flew overhead.

Over the past couple of months, ever since the lockdown relaxed, the resident of Tambaram has been exploring the hills and lakes bordering Kattur, stopping at any place that looks green and secluded. “I open Google Maps, and look for green areas. If I find a lake, there is generally a forest nearby, if there’s a forest, there is generally a hill beside it. That’s how I have begun to understand our landscape,” he says. He inputs the location on Google or Instagram and checks out pictures of the place. “If there are just five or six pictures, I know it is accessible but not crowded.”

After spending half of 2020 cooped up in their houses, going for walks along the same old neighbourhood , overlooking the same old concrete buildings, people in Chennai are developing a greater appreciation for the city’s pastoral side — hills, lakes, forests and beaches, that are secluded enough to abate fears of crowds and infections, and are within a few hours reach.

In fact, it took a pandemic for avid traveller Preejo TJ to explore his own city. “I have been on road trips in Himachal Pradesh, Uttarakhand, Andhra Pradesh and Kerala, but I hadn’t ever explored Chennai as much as I have in the past few months,” he admits.

Despite the lockdown, Preejo did not sit still in his apartment complex in Taramani. He was one of the first to get permission from the Chennai Corporation, to help out with COVID-19 relief work. The 30-year-old raised about ₹14 lakh, and would go around the city providing rations for the homeless. “Until July, I would go to the Marina and Thiruvanmiyur beaches to feed stray dogs,” he adds. But once the loop roads to beaches opened up in September, he hit the road on his bicycle to ride down the ECR.

“There are nameless stretches of the coast, to reach them you need to go through casuarina forests,” he says. A big fan of meditation, Preejo simply sits in the middle of the forest ground, “watching ants marching with such discipline,” he laughs. Or he heads further down the beach, the rolling carpet of sand entirely to himself.

“That’s why I like riding my bicycle there. I don’t know how safe it is to park vehicles on the road and with a cycle you have the liberty to take it with you and spend however much time you want to, without worrying,” he says.

The ease of the pedal has been inspiring many to take up cycling. A few weeks ago, a resident of Kotturpuram, Aditi Subramaniam, cycled up to the Matsya Narayana temple on ECR, to hold a small picnic on the beach. She is part of a group of 15 friends who have been cycling around Chennai since August. 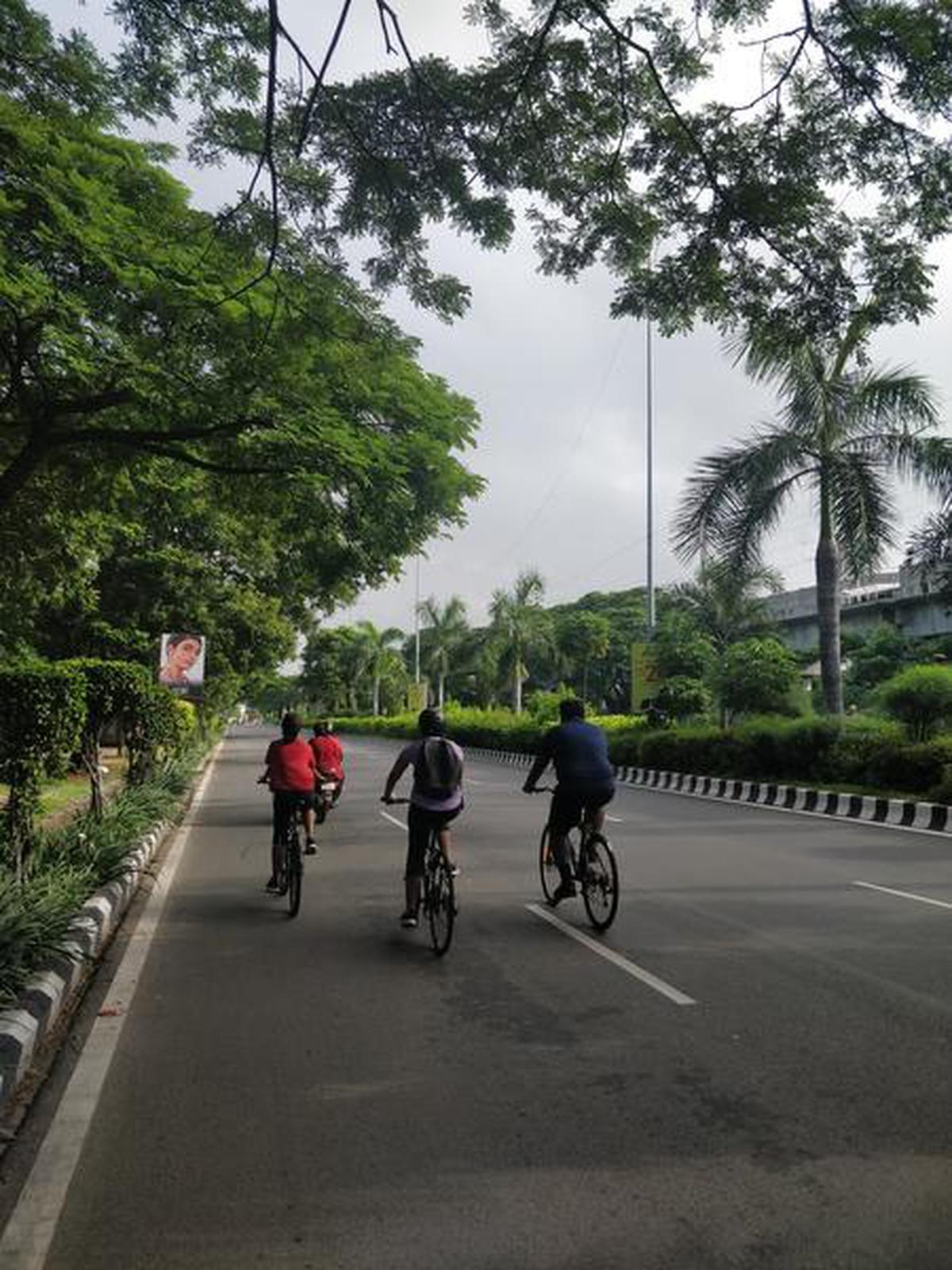 “We had not stepped out until August. We really needed to get out and do some physical activity. All of us found it a little tough to exercise at home, in the same room where we ate, slept and worked,” she says, adding, “Many of my friends were into sports, but of the social kind — basketball or football.”

Cycling, they decided, would be the safest alternative. They would be far enough to feel safe, but together enough to enjoy each others’ company. Those of them who were not cyclists, bought second hand ones or rented them out. Her friends, says Aditi, belong to different age groups — from 20s to 50s.

People above the age of 50, have been feeling even more cooped up, given that their age puts them at a greater risk. And so, for the past nine weeks, 55-year-old Sonali Menon has been finding an escape in the hills of Chennai.

“We were feeling quite stifled, so we thought of doing something different to get some fresh air,” she says. Sonali met her friend, also 55, in Perumbakkam, and decided to climb the nearby hill. That first trip then turned into a weekly activity.

Preejo, who is in the same line of work as Sonali, that of corporate training, joins them in these treks every Saturday. He does a recce of the places first, by himself. So far they have been to Perumbakkam, Perungalathur, Tirusalam, Pallavaram and Malaipattu near Tambaram. “Often in these places, we see a lot of garbage lying around. If you go to any of these places, it is really important that you don’t leave your waste behind,” Preejo underlines. Hills of the rockier kind have Amal’s heart. “The ones near Kattur are just one six-feet boulder upon another,” he says. “You can climb them quite easily, but , in some places there is a risk of dropping down by 35 to 40 feet.”

With the migration season setting in, Amal is looking forward to birdwatching. “I have already spotted the rufous treepie, Indian eagle-owl, cormorants, spot-billed pelicans, purple herons and river terns,” he says.

“Beside the Kattur forest, is the vast Sirudavoor Lake,” — Amal sounds excited. That is where he is headed next.

Neha Kakkar-Rohanpreet Singh Wedding: Check Out the Bride’s Looks From All the Functions

Coronavirus: People with five or more symptoms are at a higher risk for developing long-COVID, says study | The Times of India

Q and a with Hormazd

Singapore expands list of travellers able to isolate at home Micromax ties up with MediaTek for designing, development of “in” smartphones

Asteroid Named After ‘God of Chaos’, Apophis, May Crash Into Earth in 50 Years