Gymnasts had complained of being verbally abused, body-shamed or forced to train while injured.

Stuff Media and the New Zealand Herald reported on Saturday that club and elite gymnasts had complained of being verbally abused, body-shamed or forced to train while injured.

Gymnastics NZ (GNZ) could not immediately be reached for comment.

Stuff Media, the largest newspaper and multimedia company in New Zealand, said a number had developed long-standing injuries, eating disorders or dependence on painkillers because of their treatment, with complaints going back as far as the 1990s.

“Gymnastics NZ is not aware of any of the specific allegations, however we would deeply regret any athlete being treated in a way that made them feel bullied or unsafe,” Compier was quoted as saying.

“We do not in any way condone body-shaming, physical, emotional or mental abuse, or pressure put on athletes with regards to food and weight, or performing whilst injured.”

Stuff and the Herald said GNZ had set up an anonymous complaints procedure and urged anyone affected to use it to raise any concerns.

The reports came a day after Sports NZ, the governing body for sport in the country, said it would launch new measures to safeguard children in sport.

The initiatives grew out of their 2019 investigation into the integrity of all sport in the country, where they looked at bullying and harassment.

The mistreatment of gymnasts has been in the spotlight since last month’s release of Netflix documentary “Athlete A”, based on a newspaper investigation into the abuse of American athletes that led to the jailing of team doctor Larry Nassar. 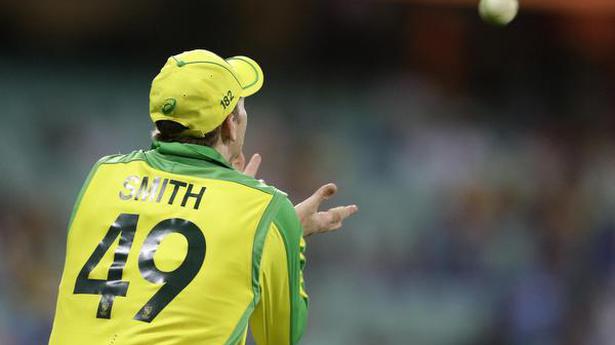 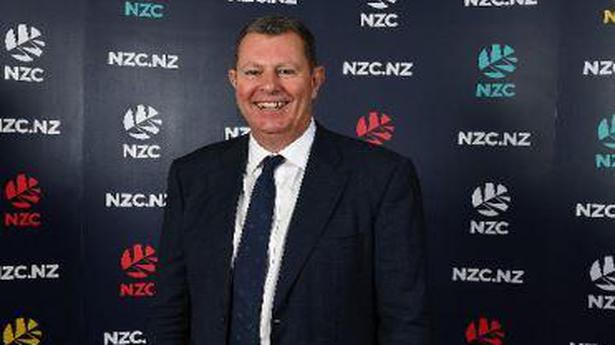 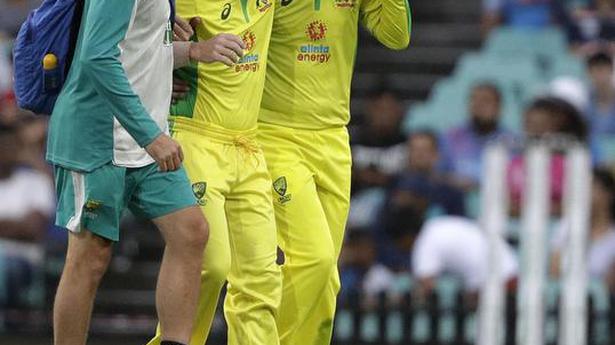 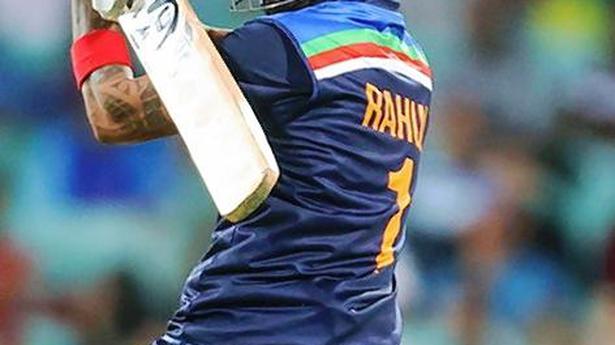 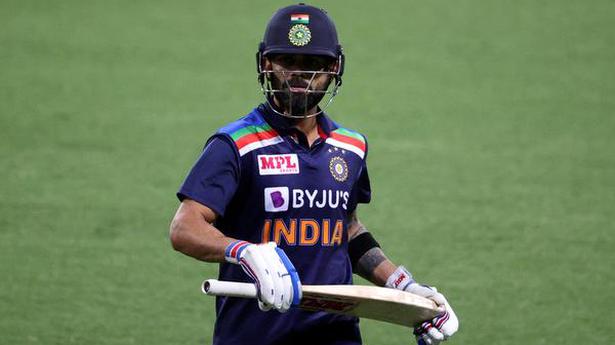 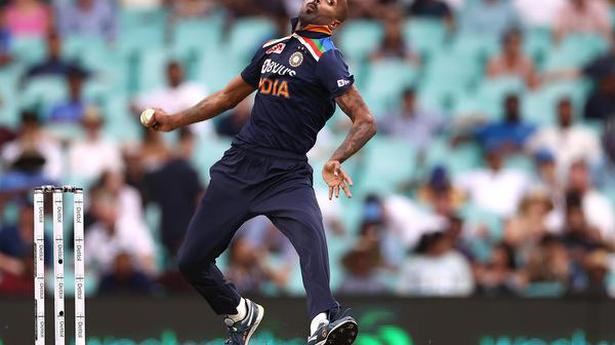 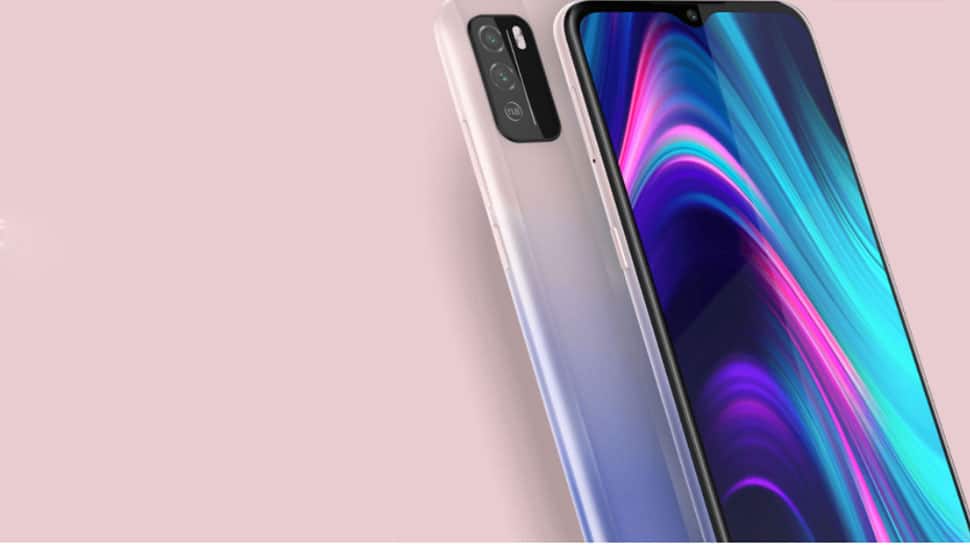 Having Amal In My Life Changed Everything For Me: George Clooney