On Wednesday, images of a flooded Gurugram submerged in knee-deep waters went viral on social media as traffic came to a standstill following heavy rain in Delhi and adjoining areas.

With heavy showers continuing to lash the national capital and its adjoining regions of Noida and Gurugram well into Thursday morning, several parts of Delhi and NCR saw severe waterlogging, resulting in near-total disruption of normal life.

On Wednesday, images of a flooded Gurugram submerged in knee-deep waters went viral on social media as traffic came to a standstill.

As per Gurugram deputy commissioner Vinay Pratap Singh, the city had received 130 millimetres of rain in a span of a few hours,

Amid the chaos, Delhi’s Aam Aadmi Party (AAP) took to Instagram to take a dig at Gurugram.

Traffic at main carriageway at Sector 15, 31 and Hero Honda Chowk was badly affected by the waterlogging.

Rain also disrupted bus service as bus stands at Sector 14, DLF phase 1, Sector 27, Sector 32 near Medanta hospital remained under water. As the rain begun during the peak time, it forced office goers to take leave to avoid trapping in traffic.

The residents of DLF phase 1, Sun City and sector 56 have faced water logging at their doors after water accumulated through slope of Aravalli Mountain.

(With inputs from agencies) Coronavirus: Canada extends travel restrictions for those entering the country 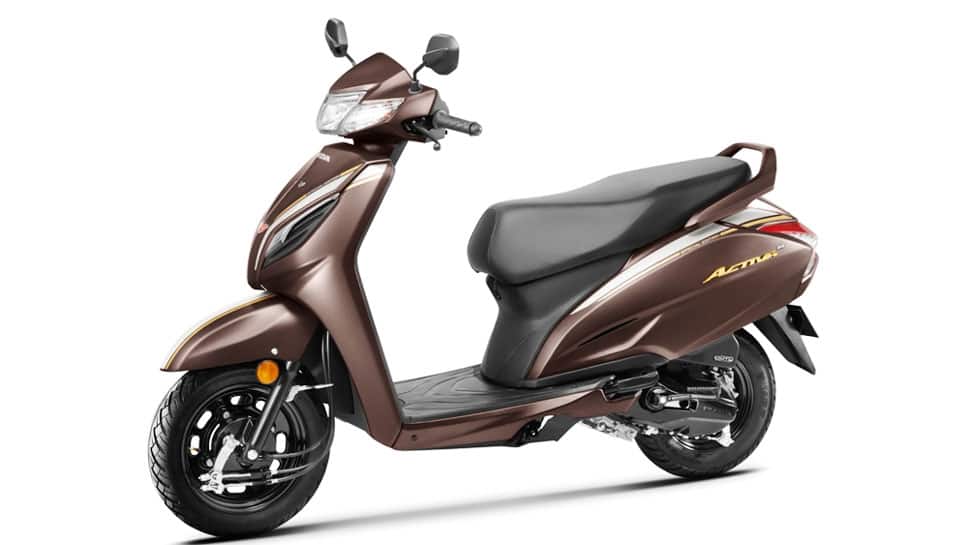