“Bababhai Joshi served cricket of Saurashtra in many capacities; as a player, selector of Under 16, Under 19, Under 22, umpire, coach and as a manager,” the SCA said in media statement.

He also published a book Old Ranji Trophy Players of the Period 1963 to 1969 — my teammates and intimates.

“Bababhai was the man with quality, ethics and great cricketing capabilities,” said Shah. 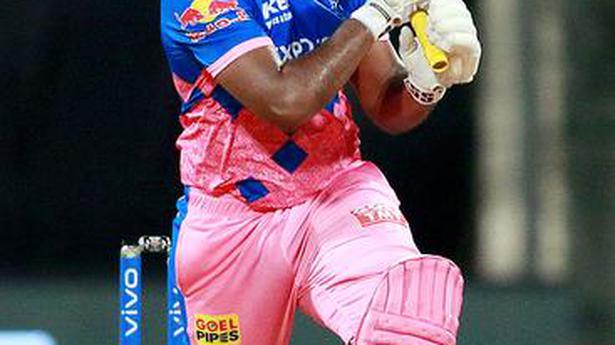 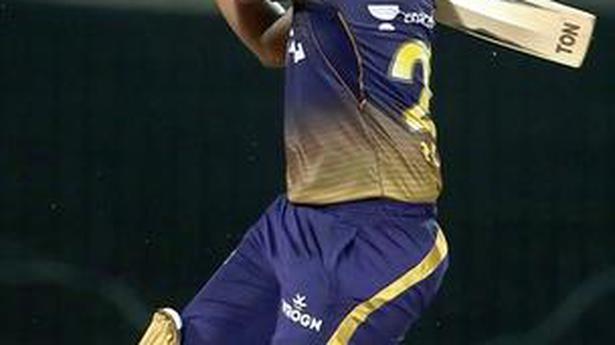 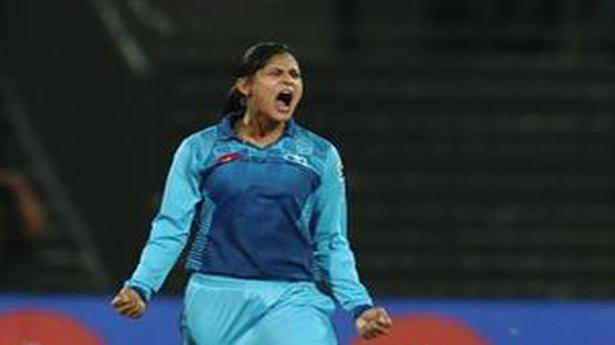 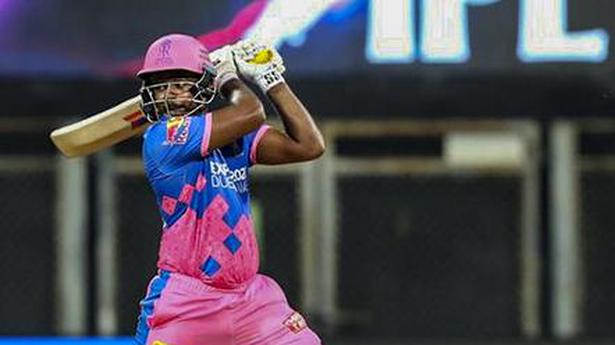 IPL 2021 | Second part of my innings was the best I ever played: RR captain Samson 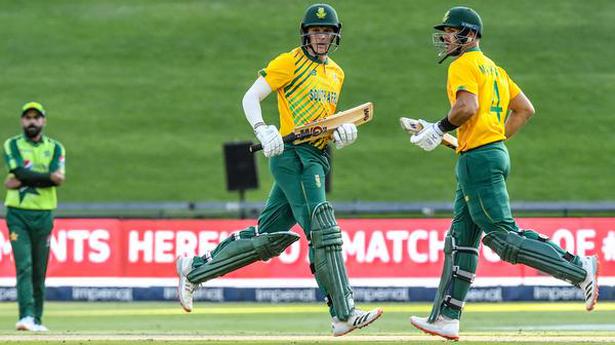 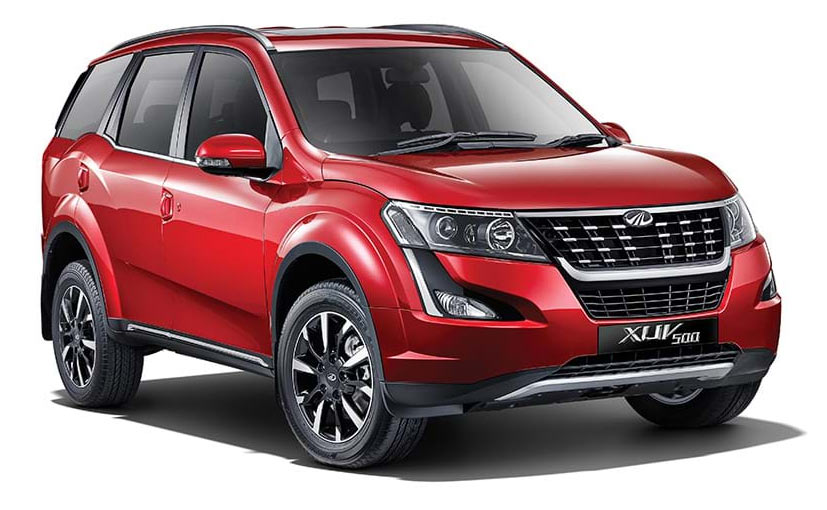 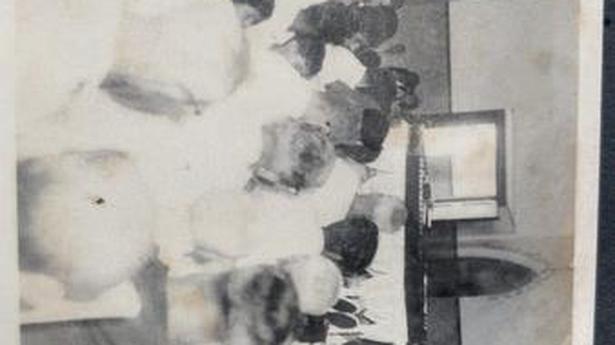 A 1944 wedding invite resurfaces to throw back light on a life and times in Kanjirappally, a small rural town in Central Kerala Jallianwala Bagh Massacre: On 102nd Anniversary, Remembering The Historic Events Leading Up To The Fateful Day 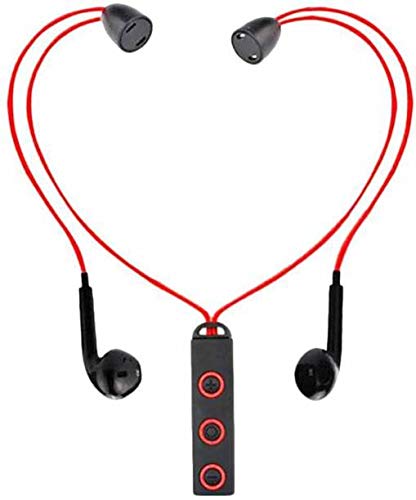