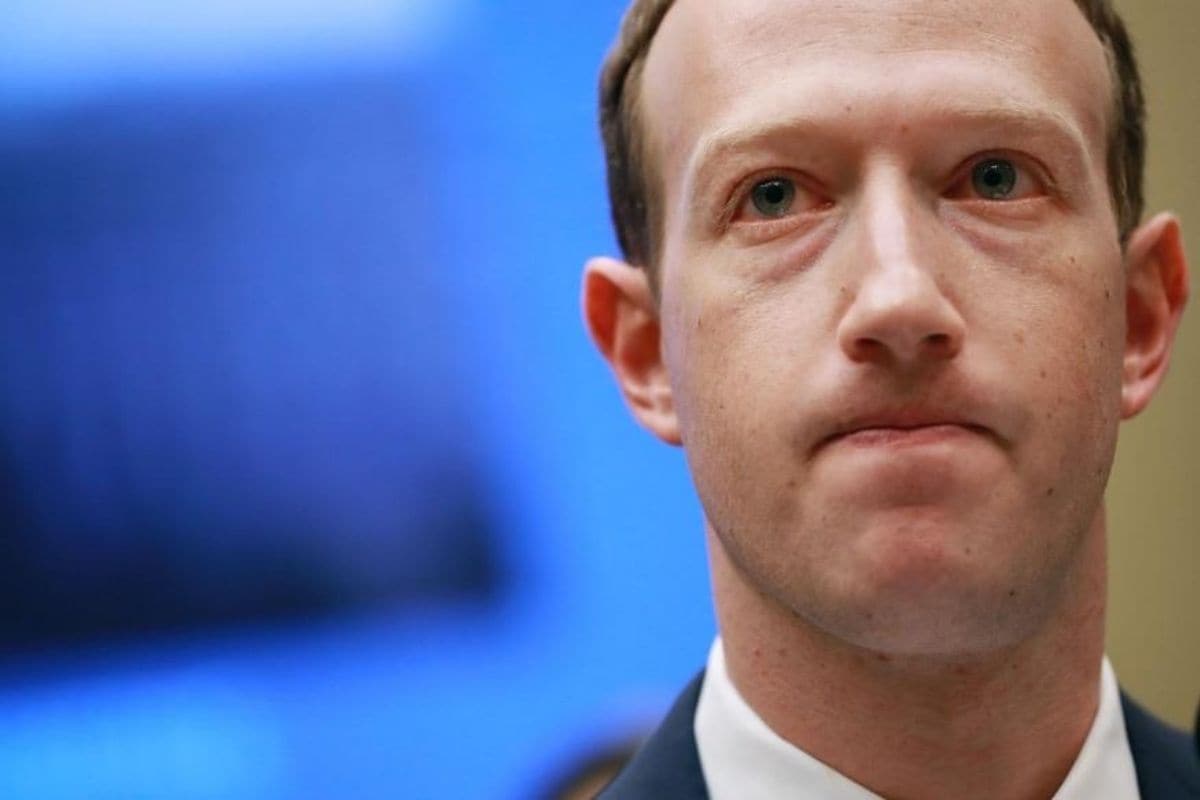 The email set off a long discussion among Facebook team members on the benefits of copying others like Pinterest instead of spending a lot of time on building new social use cases themselves.

Worried about being left behind by mobile apps that made quick progress by cloning other services, Facebook CEO Mark Zuckerberg asked some of the company’s executives what could the social network do to stay ahead of others, new emails from April 2012 have revealed. The email set off a long discussion among Facebook team members on the benefits of copying others like Pinterest instead of spending a lot of time on building new social use cases themselves.

The emails were released this week as part of a US House Judiciary Antitrust Subcommittee probe, The Verge reported on Friday. Starting the discussion, Zuckerberg recounted his observations following a meeting with the founders of Chinese social networking app Renren. “In China there is this strong culture of cloning things quickly and building lots of different products,” he wrote.

“Overall, seeing all this and the pace that new mobile apps seem to be coming out from other companies makes me think we’re moving very slowly,” he said. “I wonder what we could do to move a lot faster,” Zuckerberg asked at the end of his email. Replying to the email, other employees agreed that “copying is faster than innovating.”

However, they also feared that Facebook’s reputation could take a hit if it starts cloning other apps. In a hearing on Wednesday, Democratic lawmaker Pramila Jayapal took note of the fact that Instagram was acquired days after these emails were sent. She suggested that Facebook could push smaller competitors into selling by using a threat of cloning their products.

“Has Facebook ever threatened to clone the products of another company while also trying to acquire that company?” she asked. “Congresswoman, not that I recall,” Zuckerberg said in response. Facebook has faced allegations of copying features of a number of apps – while Instagram Stories rolled out in 2016 bore resemblance to some Snapchat functions, the Reels feature that Instagram is testing offers TikTok-like functionalities. 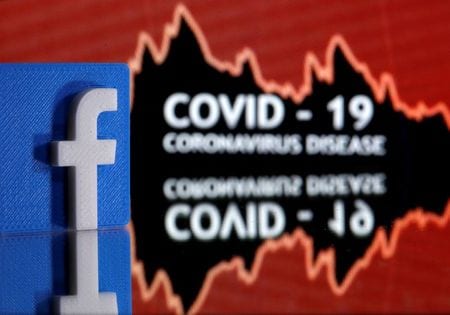 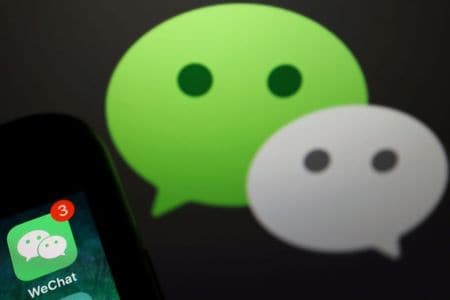 WeChat owner Tencent investments in the United States and beyond 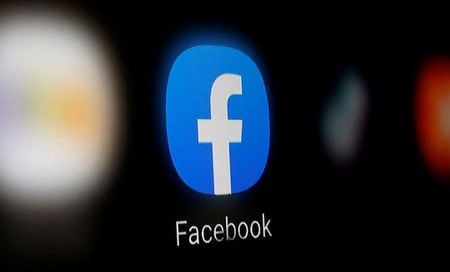 Vaccine nationalism will not help the world: WHO 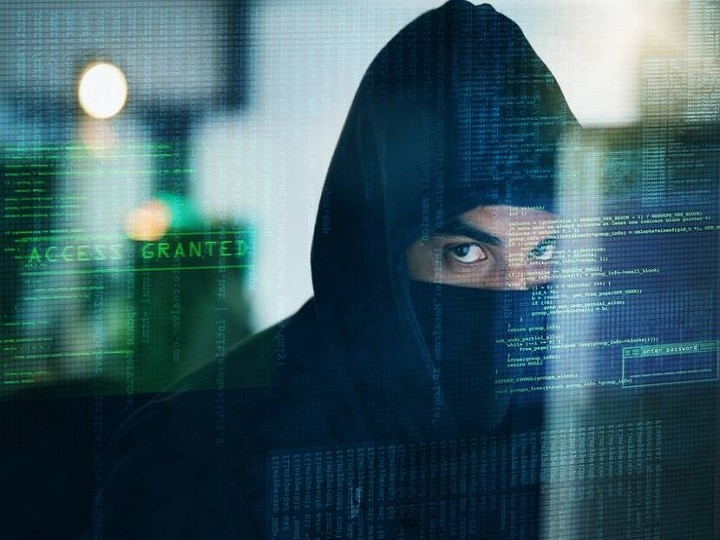 Hac KP 2020: Ethical Hackers Across Country To Compete At The Biggest Hackathon By Kerala Police Cyberdome 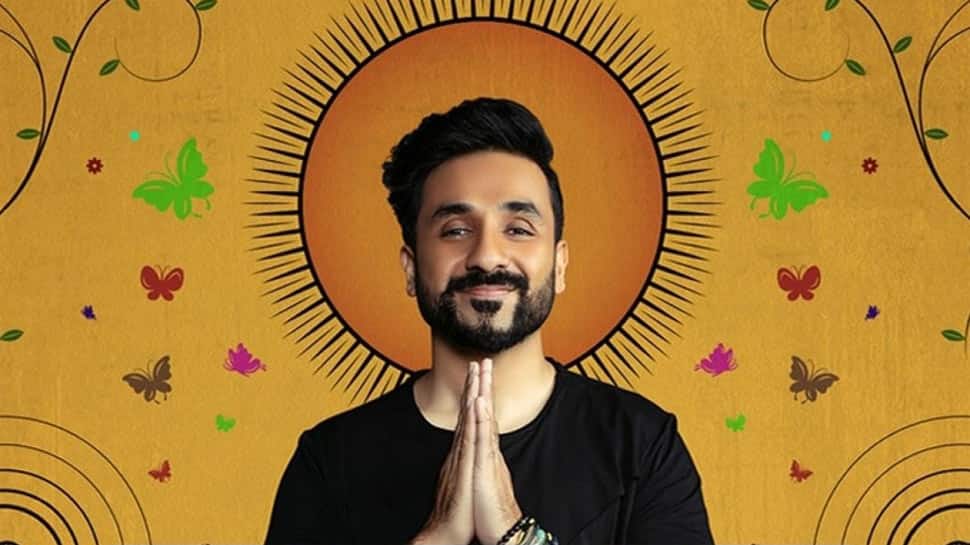 Wanna laugh out loud? Watch these 5 comedy shows on OTT platforms to make your weekend a happy one! 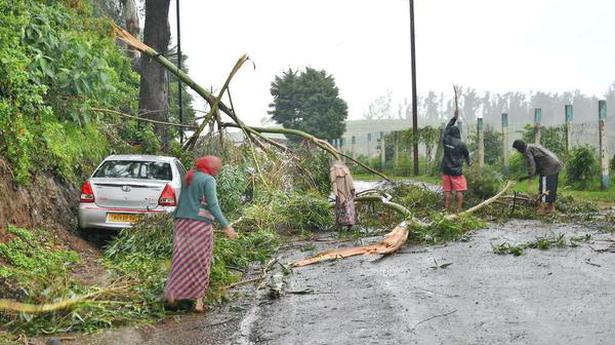