Toyota announced its wholesales last month recovered to 5,386 units, in comparison to 3,866 units retailed in June 2020. Toyota also announced its entry into the compact SUV segment in India this festive season.

The wholesales numbers in July have increased by 40 per cent from the previous month.

The Indian automotive sector is approaching normalcy at a steady speed. And the carmakers are slowly ramping up the production as things are getting better. Toyota India on Saturday announced that the company has retailed a total of 5386 units in July 2020. The Japanese carmaker saw a Month-on-Month (M-o-M) growth of 40 per cent, compared to 3866 units retailed last month. However, the company has a saw a de-growth of 48 per cent for the Year-on-Year (Y-o-Y) sales, compared to 10,423 units in the domestic market in July 2019. The carmaker had also exported 868 units of the Etios last year.

Also Read: Toyota To Launch New Subcompact SUV This Festive Season; Will Be Based On Maruti Suzuki Vitara Brezza

Naveen Soni, Sr. Vice President, Sales & Service- TKM said, “Despite various challenges, the month of July witnessed better sales in terms of both retail and wholesales when compared to June. The first-month post unlock (June) witnessed demand rekindling and retails being very good due to several factors including pending customer orders as well as pent up demand accumulated as a result of the extended lockdown. However in July, as a result of sporadic lockdowns & extensions being imposed in several parts of the country, lead us to a situation wherein our business was closed up to 20% of the market, in and around mid-July. It was due to the rest of the 80% of our business that has helped us close the month with a higher than June retails.”

The company restarted production at its Bidadi plant, Karnataka in May catering to the previous customer orders that had accumulated over the past few months because of the lockdown situation. Also, Toyota has further ramped up production at its factory to catch up on both retail and wholesales beginning the festive month of August. 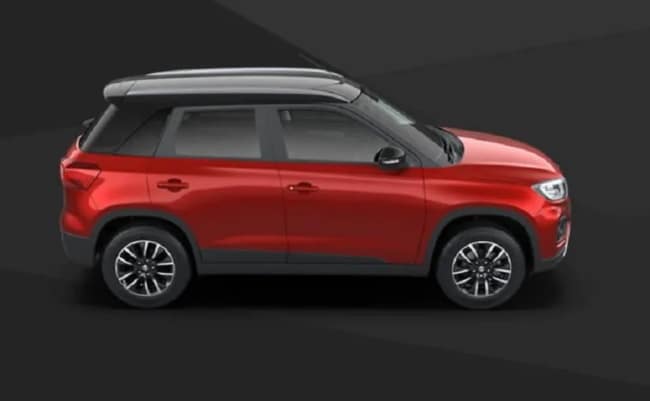 Toyota sub-compact SUV will be based on the Maruti Suzuki Vitara Brezza. (Image used here for representational purpose only)

Additionally, the carmaker has also announced that it will be officially entering the competitive subcompact SUV segment with a new product, which will be launched in the country during the festive season. Toyota’s upcoming subcompact SUV will be based on Maruti Suzuki Vitara Brezza.

Also Read: Post COVID Up To 60 Per Cent Of Glanza Customers Are First Time Toyota Buyers

He further stated that “We are very excited to announce our foray into the very dynamic compact SUV segment this festive season. We are aware of the expectations our customers have from the brand and fulfilling their expectations and catering to their mobility needs has always been our most important objective.”

Skoda Kodiaq BS6 To Be Launched In India In 2021 – carandbike

Game on: players, teams pad up to fight it out at IPL!

Mindfulness: Humanity Is At A Crossroads