Birmingham City have appointed Aitor Karanka, who was an assistant to Jose Mourinho at Real Madrid from 2010-2013.

Karanka, who was an assistant to Jose Mourinho at Real Madrid from 2010-2013, cut his teeth in management when he took charge of Middlesbrough in November 2013 and guided them to Premier League promotion with a runners-up finish in 2016.

Karanka’s last job was with Nottingham Forest in the 2018-19 season where he asked to be released from his contract in January with the club seventh in the Championship.

“I’m delighted to be joining a club with the history and fanbase that Birmingham City has,” Karanka, 46, said in a statement.

“I share the excitement and determination of everyone here to start working together on all the challenges that lie ahead.”

Birmingham finished the Championship season with a 14-match winless run that saw the Midlands club drop from 14th in the standings to finish 20th — two points above the relegation zone.

Clotet, who had initially agreed to leave at the end of the season, stepped down earlier this month with four games left to be played. 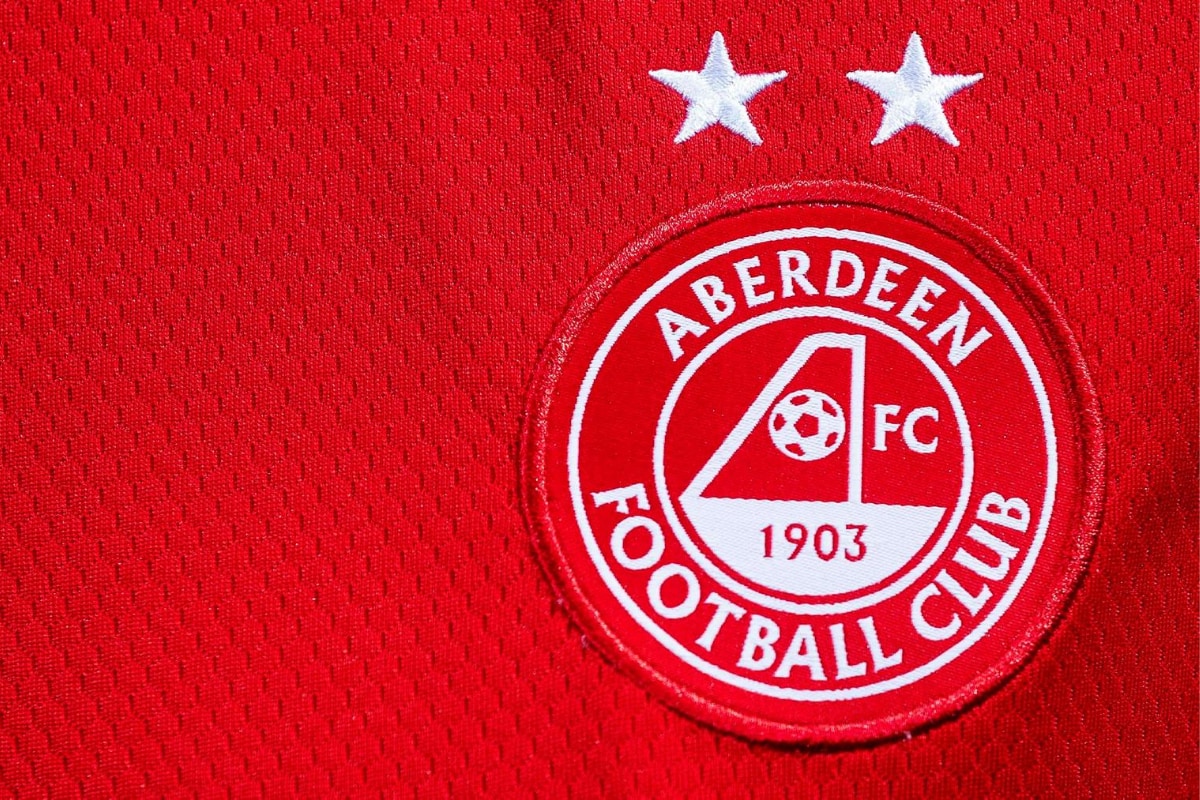 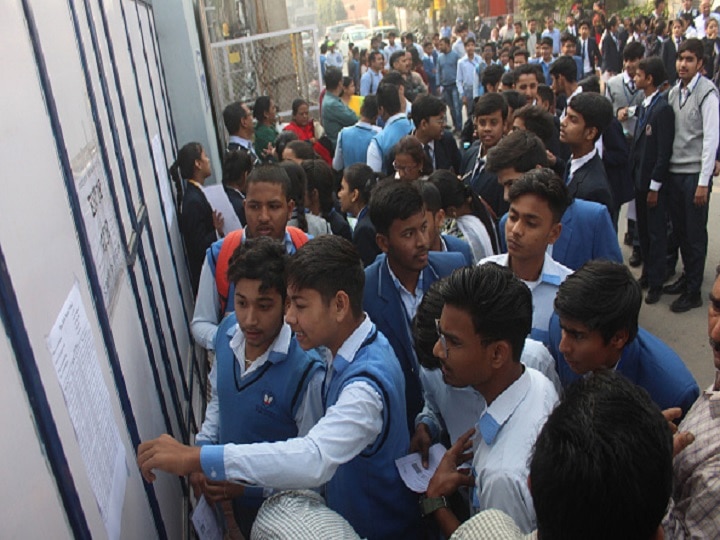 NASA Wants to Fix the ‘Insensitive’ Nicknames Given to Cosmic Objects, Here’s Why 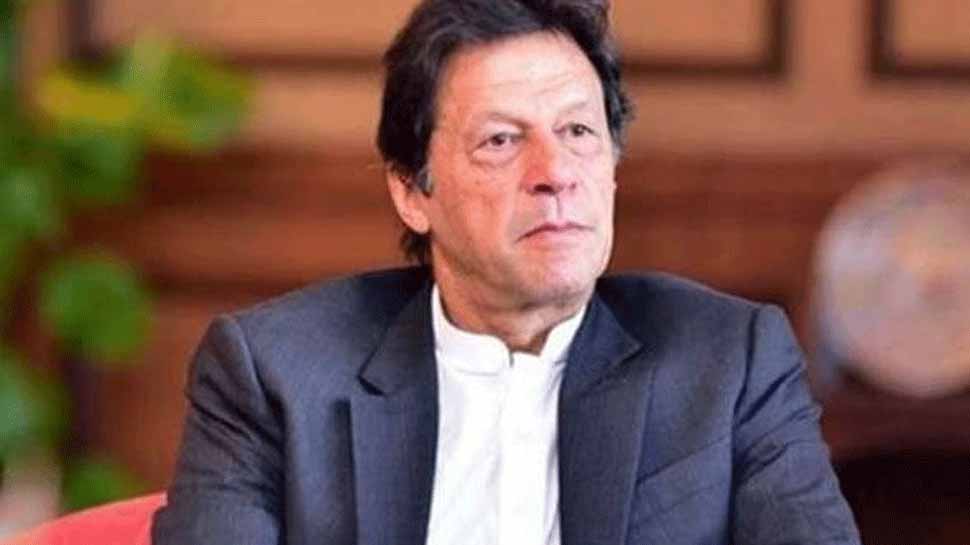