HometechnologyGadgetApple iPad Air 4 Launched With Superfast A14 Chip; Know Price, Specs And Everything You Need To Know
Gadget

Apple iPad Air 4 Launched With Superfast A14 Chip; Know Price, Specs And Everything You Need To Know 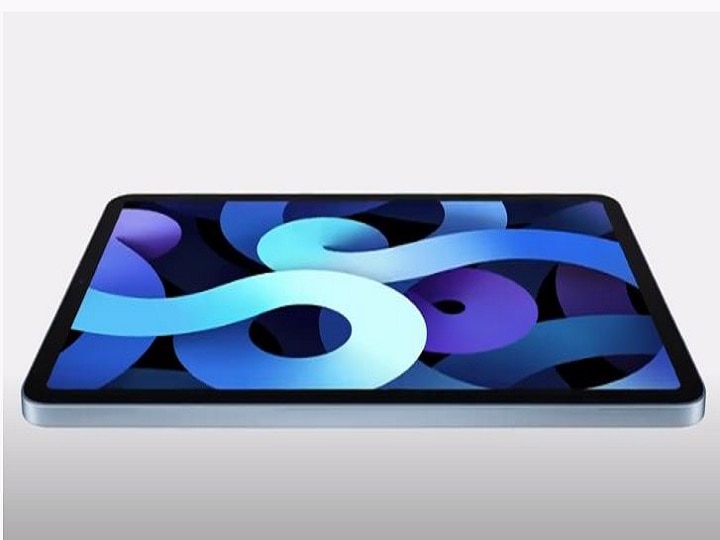 iPad Air 4: Although the much anticipated smartphone of the year iPhone 12 was not launched, Apple launched  its  iPad Air 4 tablet, successor to the iPad Air (2019) that launched last year, at its much-awaited mega annual event ‘Time Flies’. The company has marked 10 years of iPad this year.

The chief upgrade in this new version of iPad Air is that it uses an A14 chipset. The A14 Bionic is widely assumed to be Apple’s new chip that will also be appearing in the iPhone 12.

Here is a look at key features of the new tablet

iPad Air (2020) price starts at $599 in the US and it will be available from the beginning of the next month.

Apple also announced the iPad 8th Gen successor to the 2019 version of Apple iPad 7th generation. It functions on the A12 Bionic chip, a Touch ID and a form factor similar to the previous version. 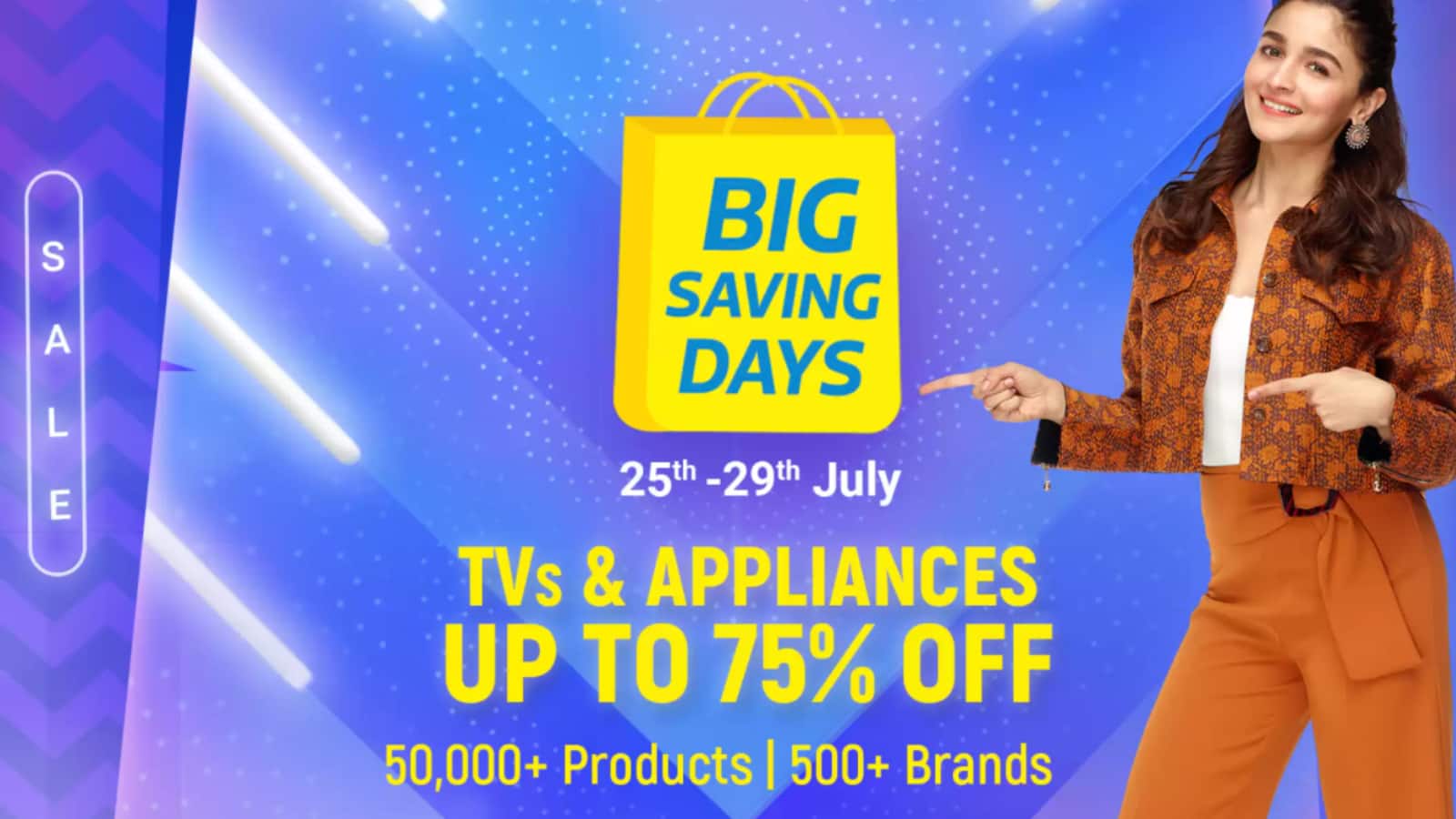 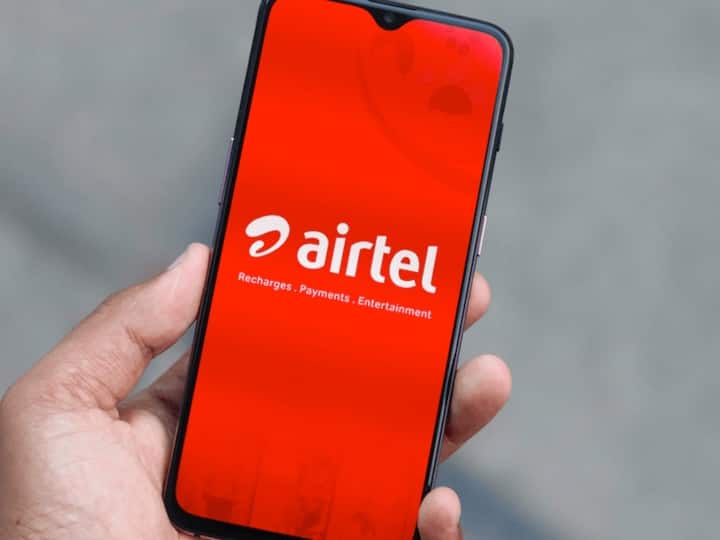 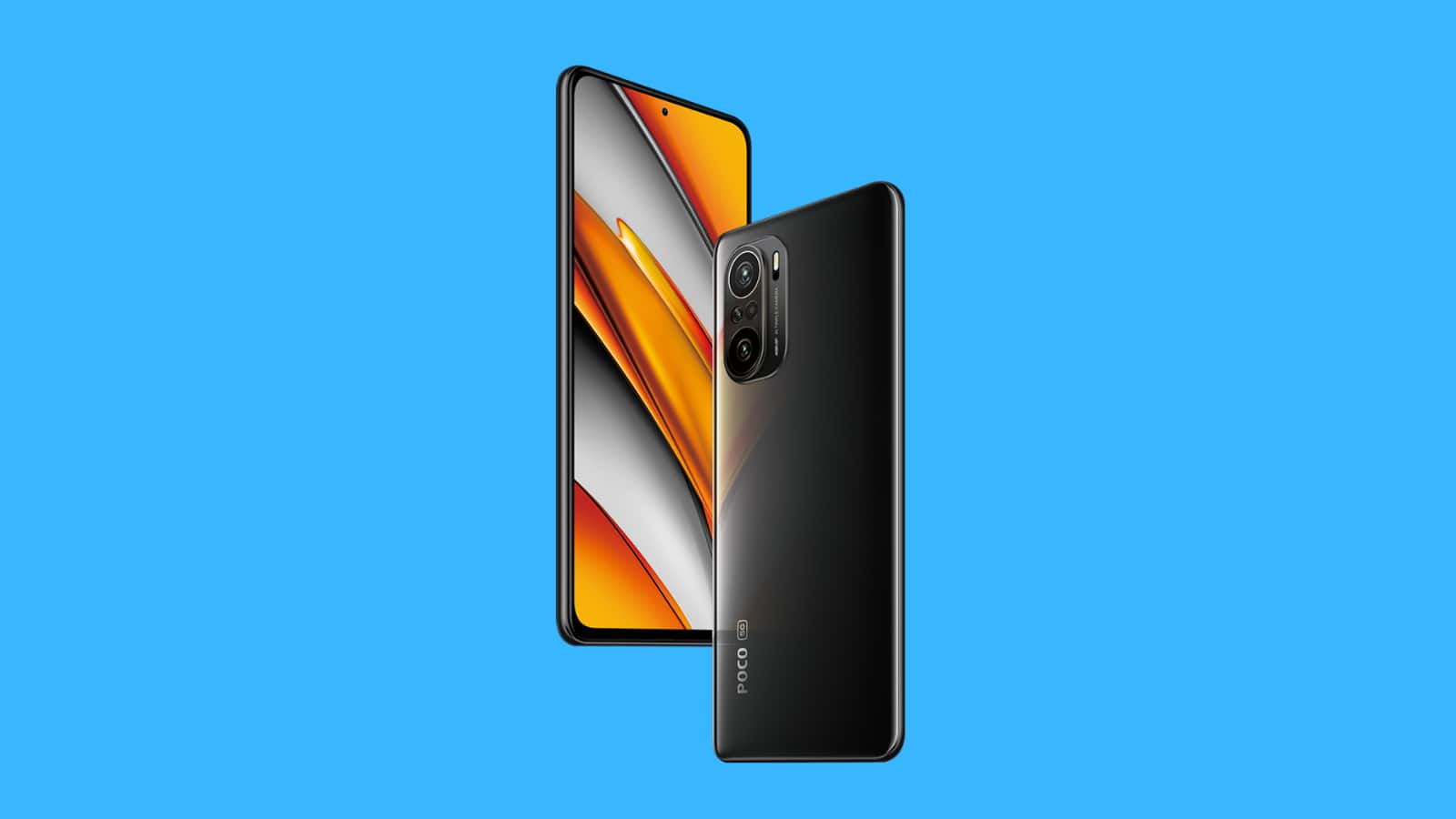