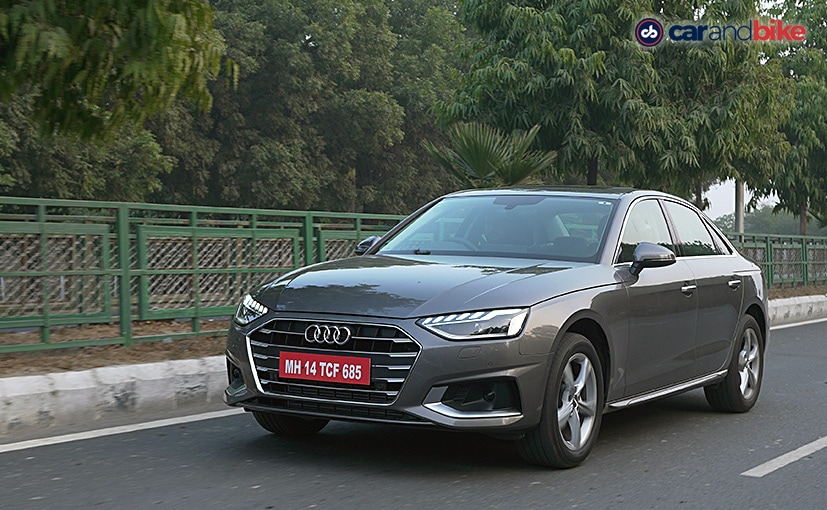 The Audi A4 facelift goes on sale in India on January 5, 2021, and will compete against the BMW 3 Series, Mercedes C-Class, and the upcoming Volvo S60. Here’s what we think will be the pricing on the new sedan.

The Audi A4 is all set to go back on sale in India, albeit with comprehensive upgrades in the facelifted avatar. The all-new offering comes with fresh styling, bolder lines, and a new powertrain under the hood. The new Audi A4 facelift also goes petrol-only in its latest avatar, in-keeping with the Volkswagen Group’s strategy to discontinue diesel engines in the Indian market. The cabin too packs more features with top-notch quality levels all around. Make sure to check out our review to know more about how it drives. So, what should be the ideal pricing for the A4 facelift? 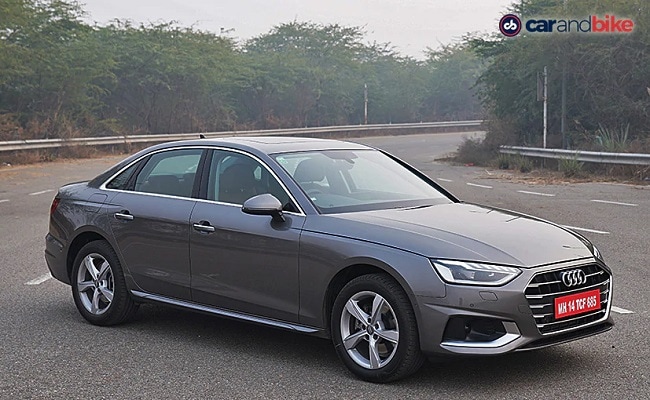 The new Audi A4 gets a nicer profile, while the bolder front styling looks sharper and more upmarket

The Audi A4 facelift competes in the compact luxury sedan segment that has popular players like the Mercedes-Benz C-Class, BMW 3 Series, and will be soon joined by the Volvo S60. In fact, the German trio of the C-Class, 3 Series, and the A4 have ruled this space for the longest time. The new A4 will be looking to reclaim its position in this segment once again and prices are expected to be competitive against the rivals. Expect the new A4 facelift to start from about ₹ 42 lakh, on par with the BMW 330i, while undercutting the C 200 Progressive. That said, expect prices to top out around ₹ 46 lakh (all prices, ex-showroom India) for the range-topping trim, on par with the segment. 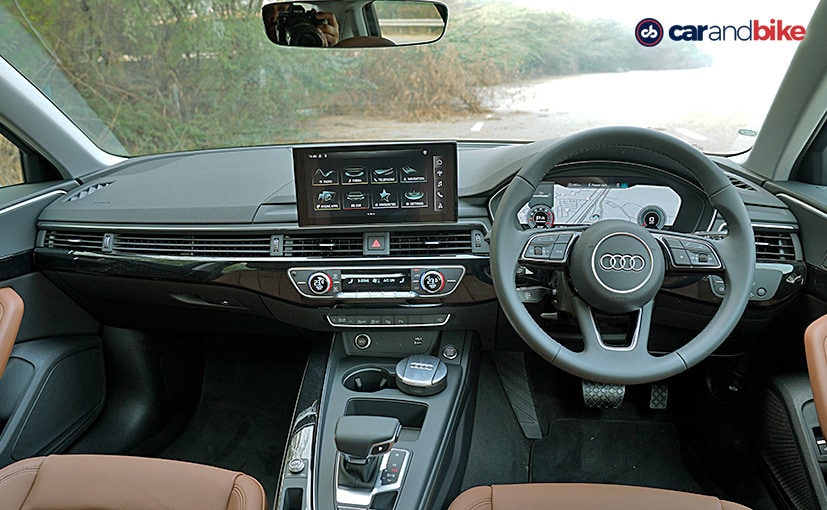 The dashboard design is similar to the outgoing model, but the 10.1-inch touchscreen is brand new

Audi India has already begun accepting pre-bookings for the new A4 facelift that’s open for a token of ₹ 2 lakh. The model looks more mature with the single-frame grille, redesigned headlamps with LED DRLs, reworked LED taillights, and a much nicer profile. The cabin gets a larger 10.1-inch touchscreen infotainment system that runs Audi’s new MMI, along with Apple CarPlay and Android Auto, as well as the voice command feature. The cabin also gets ambient lighting, three-zone climate control, Audi Virtual Cockpit, and more.

Power on the new Audi A4 facelift comes from the 2.0-litre turbocharged petrol TFSI engine that develops 187 bhp and 320 Nm of peak torque. The motor is paired with the 7-speed S-Tronic automatic transmission that sends power to the front wheels. Deliveries for the new A4 are expected to begin in a few days after the launch. The car is being locally-assembled in India.